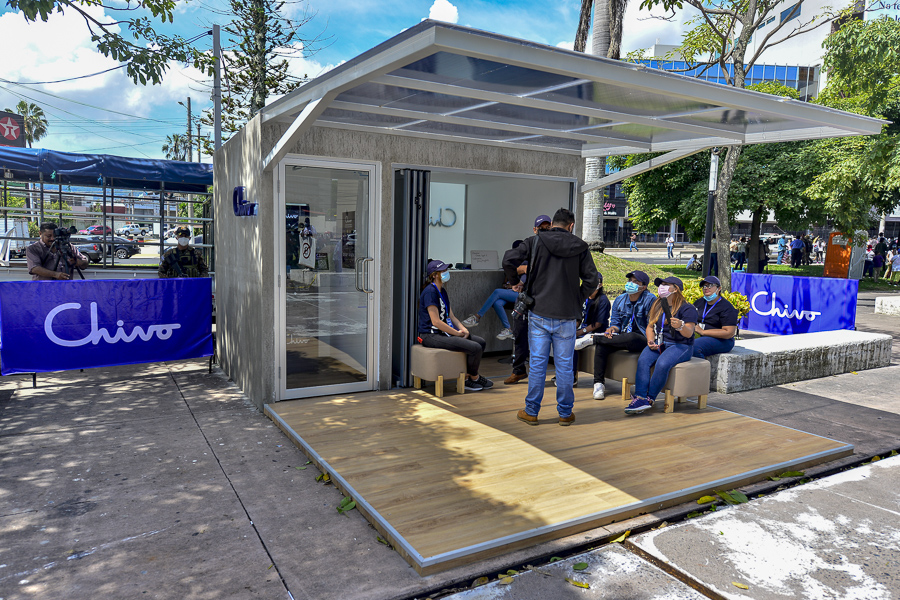 The smallest country in Central America, El Salvador, is the first in the world to announce that it will adopt bitcoin as legal tender. President Nayib Bukele said the country has bought 400 bitcoins worth around $20 million, helping drive the price of the currency above $52,000 for the first time since May. Coined as chivo, Chivowallet is the official bitcoin and dollar wallet of the government.In a country where roughly 70 percent of the population does not have access to traditional financial services, Bukele believes it will open every resident to banking. In a statement, Bukele said, “El Salvador has the right to advance toward the first world.” 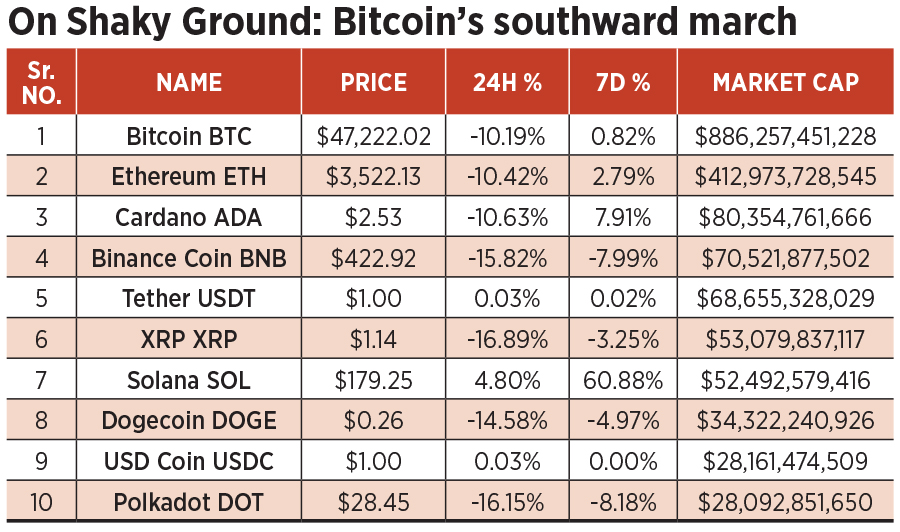 However, that was marred with glitches on the first day as prices of bitcoin crashed amidst the troubled rollout. On September 7, the virtual coin was trading at about $46,300, according to CoinMarketCap. As of 2 pm IST on September 8, bitcoin was trading at $45,488.25, a 14.57 percent fall. Taking advantage of the crash, the government owned 550 bitcoins as of Tuesday.

Due to the volatile nature of the currency, some economists and experts are concerned about the coin’s usage and the impact it will have on prices and inflation going forward. According to AFP, recent opinion polls showed a majority of El Salvador's 6.5 million people reject the idea of using cryptocurrency. They will continue using the US dollar, the country's legal currency for the last 20 years.The El Salvador government is installing more than 200 bitcoin teller machines, some guarded by soldiers to prevent possible arson by opponents. The government has promised $30 for each citizen who adopts the currency.Earlier on Thursday, Bukele tweeted that they will take advantage of the early morning to make adjustments to Chivowallet and improve user experience. It will disconnect its system from 1 am to 6 am on Wednesday to make these adjustments and hope for a better trading day tomorrow, he said.One of the proponents of new age currency, the president has been tweeting continuously to its residents on how to download the app, how to do transactions or trouble shooting other problems by uploading screenshots on how to go about completing the transaction. As Google Play is the most used store in El Salvador, the government is rolling out the app on that platform.

Tweets by @forbesindia
From BMW i Vision CirCular to Audi grandsphere, futuristic, environment-friendly concept cars on show at IAA Mobility Munich
Photo of the day: Choices