The city launched a crypto, NewYorkCityCoin (NYCCoin), in November 2021. It has fallen over 93 percent since its launch and is currently trading at around $0.0003 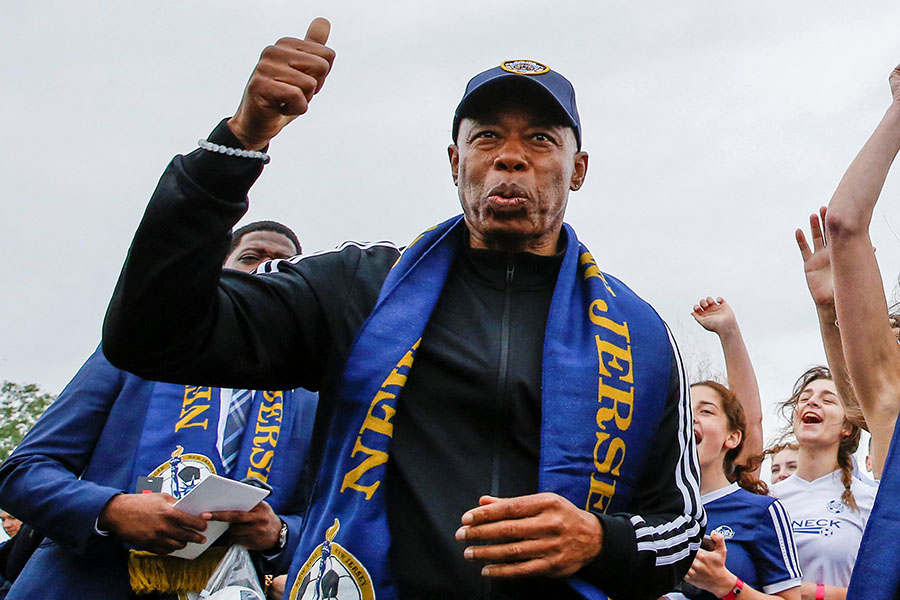 New York City mayor, Eric Adams, has stood behind the pledge he took while running for office to make NYC a crypto hub even though the prices of most tokens have fallen amid the ongoing crypto winter.As per a report from Slate dated 12 December, Eric said that he still wants NYC to be the centre of the crypto industry, in line with the announcement he made in November 2021 when he was running for the position of mayor.Eric Adams reportedly received his first three paychecks in Bitcoin and Ether. He converted his salary into crypto via Coinbase before receiving them. Assuming that he held those cryptos, he may have lost up to 60 percent of his investment based on the prices of BTC and ETH as of now.Jonah Allon, a press secretary for Adams, said, "Mayor Adams believes cryptocurrency, blockchain, and other emerging technologies offer an incredible opportunity for innovation and economic growth over the long term, and he wants to see that happen right here in New York." "As with all financial products, price fluctuations are an expected feature of the market — and it is shortsighted to believe that setbacks in an industry are an indication that it won't experience long-term growth," he added.During the mayor's tenure, the New York state government passed a law to mandate a two-year moratorium on proof-of-work mining using non-renewable sources of energy.The city also launched a crypto coin during his time in the office. NewYorkCityCoin (NYCCoin) was launched in November 2021. It had the support of 10 mayor-elects and has fallen over 93 percent since its launch, and is currently trading at around $0.0003.Shashank is the founder of yMedia. He ventured into crypto in 2013 and is an ETH maximalist. Twitter: @bhardwajshash