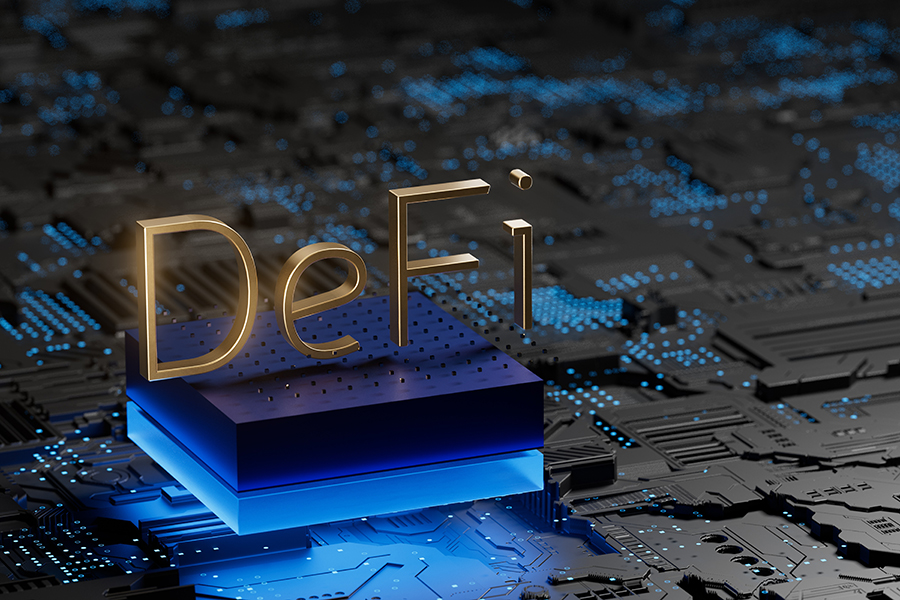 Wintermute paid off its $96 million debt on TrueFi. It is a leading market maker in the crypto world. Meanwhile, TrueFi is a decentralised finance (DeFi) protocol. The announcement comes just three weeks after Wintermute suffered a $160 million loss due to a hack. The loan was repaid on October 14. Notably, it was just one day before the due repayment date. Wintermute's initial loan from the DeFi lender was one of the largest made on TrueFi's platform in April.

The loan was uncollateralised. This means that the borrower did not pledge any assets against it. Instead, it relied solely on its financial standing and reputation to secure it. Market makers and trading firms often take these loans for trading purposes. Wintermute still owes $75 million to Maple Finance in USD Coin and wrapped ether (wETH) and $22.4 million to Clearpool after repaying TrueFi's $92 million loan, for a total of $97.4 million in debt.

Speaking on the matter, Wintermute CEO Evgeny Gaevoy stated that the move reflects the company's healthy liquidity position. According to him, it is still going strong. Wintermute Trading borrowed $92.5 million for a term of 180 days, the loan documentation revealed. James Edwards of Libre Blockchain thinks that some of the funds from their recent 'hack' contributed to the payback. He also claimed that BlockSec's attempt to debunk the conspiracy theory centred on an inside job was a flop.
Wintermute's outstanding DeFi debt was $200 million when the hack took place. The firm's CEO, Evgeny Gaevoy, stated at the time that the company was still solvent following the hack. Wintermute makes liquidity available on over 50 exchanges and trading platforms, including decentralised mainstays Dydx and Uniswap, as well as Binance, Coinbase, FTX, and Kraken. It also actively invests, having supported companies. These companies include Nomad, HashFlow, and Ondo Finance.

The hack reportedly occurred due to an access vulnerability related to a 'vanity address' on an account. Wintermute used that account to save gas expenses. This was due to the reason that the platform processes thousands of market-making transactions every day. Edwards further claimed that BlockSec was previously 'dead wrong' in calling out another firm for using the Vanity address.

He also added, "To believe that a market maker handling billions of dollars (their words) worth of crypto assets per day would use such a tool to create an address ultimately responsible for managing hundreds of millions of dollars in value is preposterous."

Tweets by @forbesindia
Meet the players blossoming despite the edtech winter
Football for freedom: Girls from rural Rajasthan play ball to fight patriarchy