Dr. RM Saboo talks about the high risk of hypertension in Indians, and why salt is one of the major causes 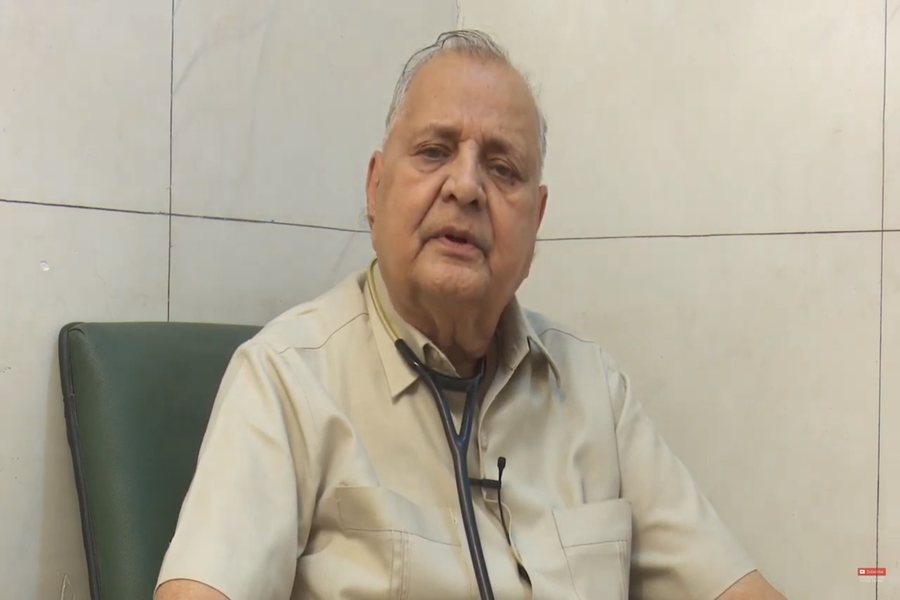 Hypertension is the most important risk factor for chronic disease burden across the world. Global burden of diseases study in year 2017 reported high systolic BP as the leading risk factor across the globe that accounted for 10.2 million deaths. Indians are more prone to hypertension and heart disorders, and are affected at a younger age than the Europeans. The fourth District Level Household Survey reports an overall prevalence 25.3 per cent for hypertension in India that translates to around 207 million individuals. The rapid economic growth of India has been accompanied by demographic, lifestyle and cultural changes which in turn has significantly impacted the health status of Indians. There are a number of key determinants for prevalence of hypertension in Indian population such as advancing age, changing lifestyle and dietary patterns, fitness status, alcohol intake, tobacco use, comorbidities, etc. Thus, there is an enormous challenge and an opportunity to improve the health status and prevention of chronic disease burden among Indians. Issued in Public Interest by USV PVT LTD