Indians are at high risk of developing various cardiovascular disorders including hypertension or high blood pressure because of their salt intake, says Dr Mahesh Marda 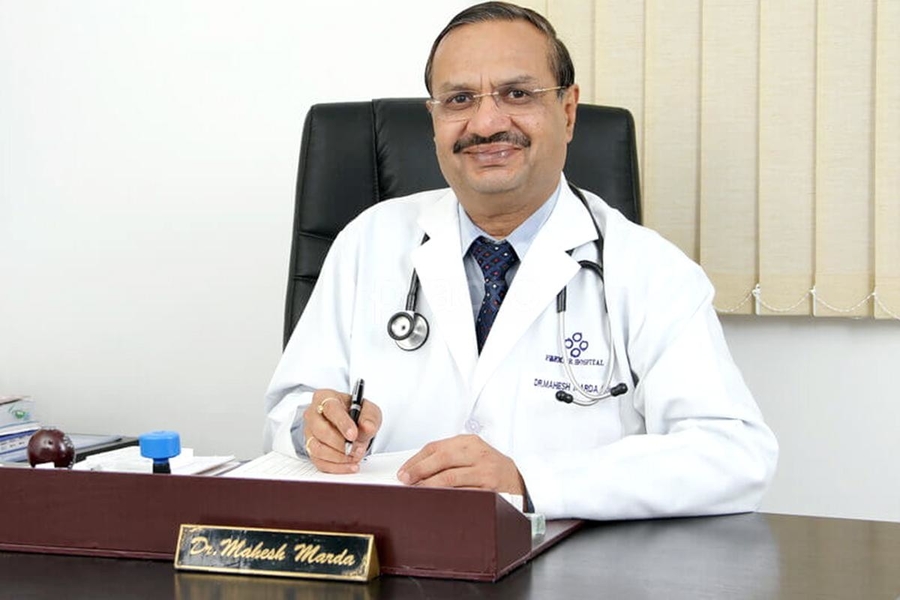 Salt And Hypertension
Indians have been estimated to consume almost double the recommended intake of salt as evident from a study conducted by the Public Health Foundation of India (PHFI). The estimated average salt consumption among Indians is approximately 11 grams per day, which is almost double the World Health Organization (WHO) recommended upper intake limit of 5 grams per day. This predisposes Indians to a high risk of developing various cardiovascular disorders including hypertension or high blood pressure. Different kinds of chutneys, pickles, papads and snacks are innate to different states of India. However, the high amount of salt used for preparation and seasoning of these food items is a matter of concern. Though low-sodium salts such as rock salt, pink salt and black salt were native to India, and make a healthy option, the gradual shift from these native forms to the modern refined table salt has added an unhealthy factor to our diet. Refined table salt is stripped of all the minerals is thus under-nutritious, with the only benefit of Iodine that is added during its processing. Owing to its high sodium content, the table salt on intake expands the extracellular fluid volume and increases cardiac output. A high sodium intake also stresses the kidney by excreting more water and less toxic waste.

Substantial clinical evidence demonstrates positive effect of salt intake on the blood pressure. Opting for low salt and low-sodium food options, limiting intake of canned and processed foods can help in significantly lowering down the sodium intake. Considering the health benefits to delay or prevent the incidence of hypertension in normotensive people, as well as positive impact on blood pressure lowering in hypertensive people, the efforts to restrict the salt intake is worthwhile and we should strive to achieve it. Hypertension: Going Hand In Hand With Diabetes
Reportedly, people with diabetes are about twice as likely to have high blood pressure. On average, every two of three diabetics will have hypertension. In diabetes, an over supply of sugar and insulin in the body causes inflammation, which then damages and stiffens your artery lining, allowing plaque to build up. This process eventually increases your risk of hypertension, heart attacks and strokes. It is widely believed that someone who has high body fat content, is obese, eats high-sodium diet or follows a sedentary lifestyle is vulnerable to both these conditions. Diabetes, along with hypertension, can be lethal as they heighten the risk of further complications including heart attack or a stroke, kidney diseases and visual impairment.

Tweets by @forbes_india
It's always a good time to have a sense of humour: Twinkle Khanna on Tweak India
Obesity: Increasing vulnerability for hypertension