The Epidemic of Hypertension and Vulnerability of Indians

Dr. Kulkarni highlights the epidemic burden of hypertension and what makes Indians more prone towards it 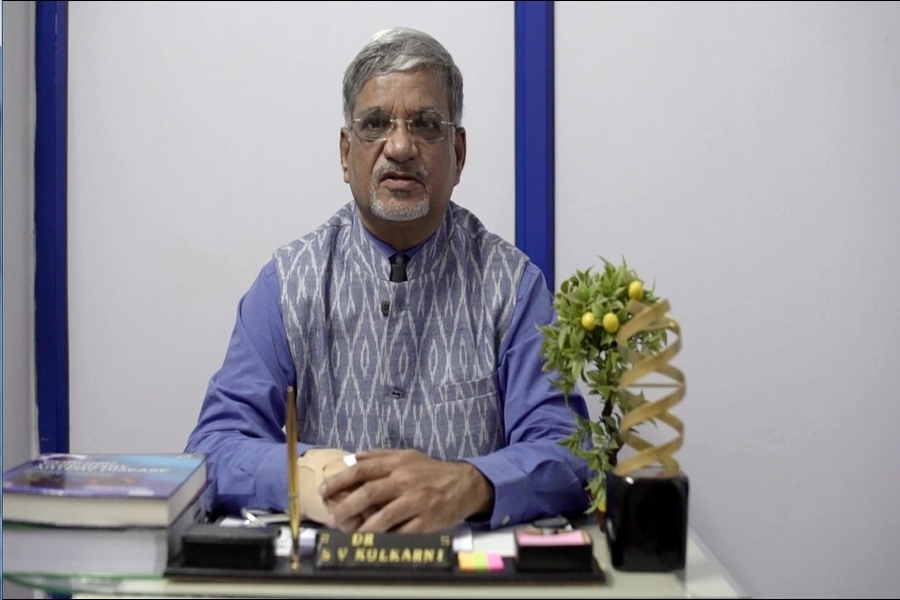 Hypertension, or high blood pressure, as it is commonly known in India, needs no introduction. It has earned the infamy of being a silent killer, as most people are unaware of the symptoms of hypertension until its too late. Global burden of diseases study in year 2017 reported high systolic BP as the leading risk factor across the globe that accounted for 10.2 million deaths. In India too the prevalence of hypertension is common. It has, in fact, become so common, that data from the National Health Profile (NHP) indicated that more Indians were diagnosed with hypertension than diabetes in 2017. The fourth District Level Household Survey, conducted in 2012-13, had pegged the overall prevalence of hypertension at 23.5 percent, which means around 207 million individuals were diagnosed with hypertension back then.

There are several reasons for this rapid rise of hypertension in India. If we can include this, evidence suggests that Indians are more prone to hypertension and heart disorders, and are affected at a younger age than the Europeans, as the country and its people race towards modernisation and urbanisation, factors such as advancing age, changing lifestyle and dietary patterns, fitness status, alcohol intake, tobacco use, comorbidities, etc. contribute towards a decline in health, and a steady rise in non-communicable diseases like hypertension. Thus, there is an enormous challenge and an opportunity to improve the health status and prevention of chronic disease burden among Indians.

The Epidemic Of High Blood Pressure
Our world is changing rapidly; at times, we are unable to come to terms with the pace of change. Take for instance how much human health, and the factors that shape it, have evolved. No doubt, hypertension is turning out to be the largest epidemic known to mankind. Of the estimated 1.3 billion people with hypertension, only 1 in 5 have it under control. Thus, effective management of hypertension might be key to alleviating the global crisis. India too is no stranger to the hypertension epidemic. According to recent studies, it is estimated that approximately 25.3 percent of the Indian population suffers from hypertension. Similarly, estimates also claim that about 16% of ischemic heart disease, 21% of peripheral vascular disease, 24% of acute myocardial infarctions, and 29% of strokes in India are caused due to hypertension. Several risk factors contribute to high prevalence of high blood pressure-genetics, aging, unhealthy diets, sedentary lifestyles, increased consumption of alcohol and tobacco, obesity, stress, and other lifestyle diseases like diabetes and high cholesterol. But perhaps the most concerning issue is how casual and normalised hypertension has become in our society even though rising blood pressure is known to significantly increase the risk of heart attack, stroke, kidney failure, and blindness. If the hypertension epidemic continues, the human resource pool in the future could be compromised; and though it sounds like a dystopian theory, it wouldn’t be completely unlikely considering the current scenario. The impact of this dystopian future on the economy and national productivity is unimaginable but plausible. Disclaimer: The views, suggestions and opinions expressed here are the sole responsibility of the experts. No Forbes India journalist was involved in the writing and production of this article.