4 Ideas to Shape the Future of Finance 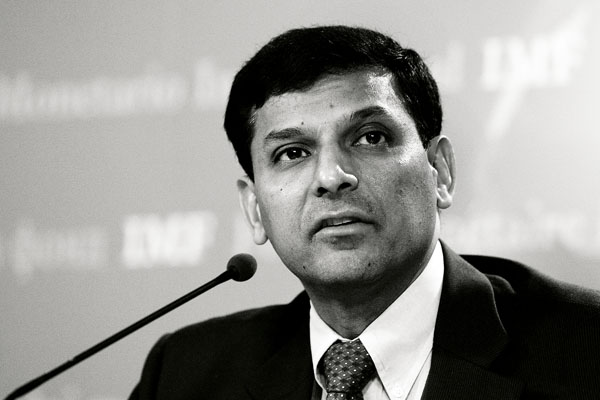 The Context: Large public and private sector banks in India were long ago mandated to bring the poor into formal financial systems. However, the majority of initiatives on this front have failed. No-frills accounts — small ticket savings and checking accounts that have easy KYC norms are largely inactive.

The Idea: Rajan outlines a new approach to extend savings and credit services for the financially excluded — “Small Finance Banks”. These banks would be localised in all regards — from hiring staff to decision making to wages — in order to promote flexible, innovative processes. However, they would be linked to large financial institutions in order to benefit from the economies of scale for certain ‘commoditised’ products such as checking accounts.

Will It Work? The small finance banks approach combines the best of local financial networks (that semi-formal mechanisms such as chit funds rely on) with the core banking systems and access to capital markets of the big banking players. Indeed, similar entities in other Asian countries have worked well; in the Philippines they have captured 40 percent of the microfinance market.

Critics say the model is too similar to Regional Rural Banks, which largely failed in financial inclusion. But Rajan insists that small finance banks, if allowed operational freedom, will thrive. 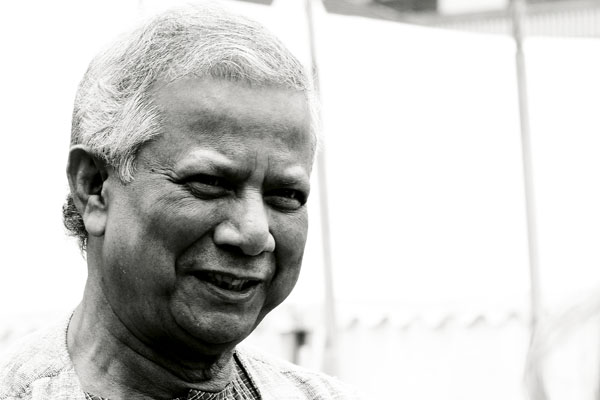 The Context: Charitable organisations depend on donations and are inherently unviable if the tap closes. On the other hand, commercial businesses may not always put social purpose ahead of profit considerations. Yunus wants to combine the best of both.

The Idea: After winning the Nobel Prize, Yunus has been focussed on one thing: Social Benefit Enterprises (SBEs). The financial surplus from such ventures, he believes, should be used to expand the social benefit provided by the enterprise. SBEs could be listed on a separate ‘Social Stock Exchange’, where the market value of an entity would correlate to the social impact it was creating. ‘Investors’ might put money into this exchange rather than give it to charity, as the former would have a more lasting and sustainable impact.

Will It Work? As the world of philanthropy moves towards more “market-based” solutions for poverty — Yunus’ Social Stock Exchange could be the place for donors to get the biggest bang for their buck. While certain humanitarian activities — such as orphanages or battered women’s shelters — are not suitable for an SBE approach, many other sectors — from education to healthcare — are already using similar models. In India, they are called Section 25 companies, but their social benefit is not publicly monitored. Yunus’ alternative could transform the NGO sector into a high impact social economy. 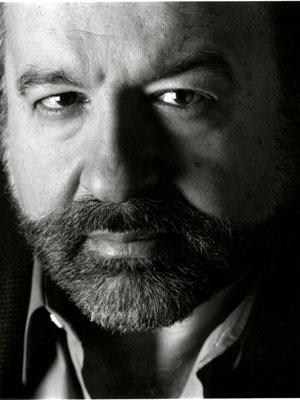 up the huge majority of emerging economies — and yet they are excluded from the mainstream economy: Financially, legally and politically.

The Idea: His idea is so powerful that he has incurred the wrath of the most powerful Sendero Luminoso, The Shining Path and was even the target of a murder attempt by the bloody group. He cheekily calls his idea ‘The Other Path’ because it suggests a radical departure from Shining Path’s ideas.

De Soto explains: “They have houses but not titles; crops but not deeds; businesses but not statutes of incorporation.” This prevents them from using their assets as collateral, and from getting loans to grow their enterprises or develop their properties. De Soto estimates that there is $10 trillion of capital and assets that circulate in these excluded, informal economies. But this is ‘dead capital’ that cannot be properly leveraged, as it remains in the shadow of the law.
Image: Wiki Commons

Will It Work? He was instrumental in creating and implementing Peru’s immense land titling programme, which formalised around one million land parcels in the four years after 1996. De Soto also works with Sheela Patel of Slum Dwellers International, which is helping to relocate 23,000 slum dwellers in Mumbai. De Soto hopes that, when these Mumbaikars gain access to legal titles, they will turn their ‘dead capital’ into a ‘live asset’, and eventually pull themselves out of poverty. 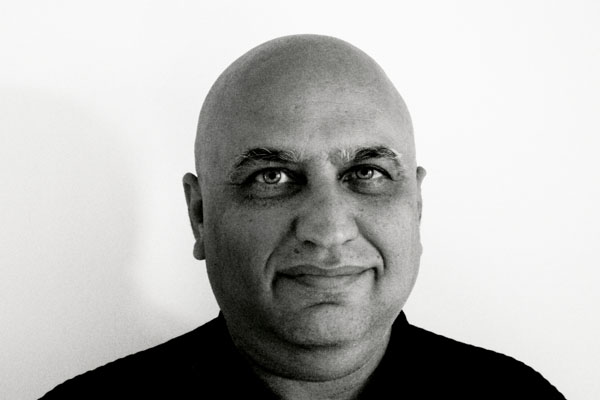 The Context: According to Chowdhry, the traditional model for delivery of banking services via a bank branch is not appropriate for the poor. Transactions costs are way too high in the traditional branch banking model. The poor are also uncomfortable transacting in a bank branch because it is inconvenient, takes a long time and the procedures are too long and confusing for them. So the costs of transactions will have to be brought nearly close to zero.

The Idea: Chowdhry is responsible for the Financial Access at Birth (FAB) Campaign — every child born in the world gets an initial deposit of $100 in an online bank account. This would mean a total of $10 billion every year. (134 million children are born each year, but Chowdhry expects parents of about a fourth of them will voluntarily forgo the initial $100). Each country will contribute one-fiftieth of one percent of their GDP towards FAB accounts. (India’s contribution will be about $200 million.) Withdrawal of the initial $100 deposit will not be allowed until the child becomes 16 years of age.

Will It Work? It will encourage families to acquire financial literacy and teach children the value of saving early in life. Some of the benefits are likely to be behavioural. Having a nest egg could mean more confidence and risk taking ability. Further, integrating it with electronic and mobile banking will help delivery of aid during calamities more effective.

Tweets by @forbes_india
What Is the Best Way to Remove Poverty?
C Rangarajan: The Two Pillars of Financial Inclusion