Unplanned break to Goa can cost you more 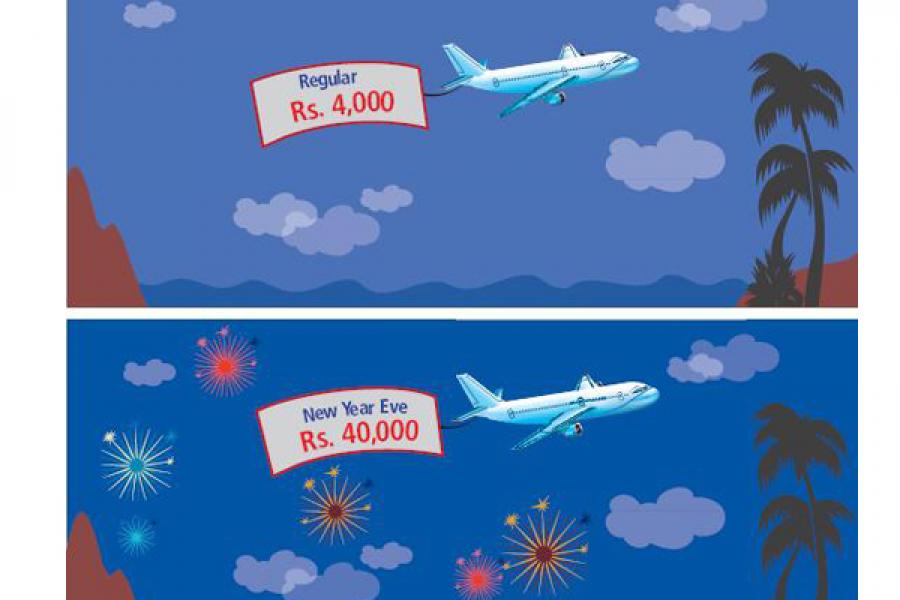 The tourism industry had plenty to cheer about in 2010. Not only has there been a surge in domestic travellers, the economy has also moved away from the dreaded R-word.

Goa, with its beaches and booze, is the ultimate party destination for most in India. But if you were planning to be spontaneous, you would have to pay up to 10 times the usual airfare. A return ticket touched a high of Rs. 40,000, compared to the usual Rs. 4,000. The season’s cheapest return fare was Rs. 12,000. Rates from Mumbai, Delhi and Bangalore varied between Rs. 20,000 to Rs. 35,000 for return fares*.

So, an unplanned break to the land of happiness this festive season could have left you somewhat drained.

*As of December 27; travel sites might have discounts; tickets bought at airlines and airports could cost more.

Tweets by @forbes_india
The Neemrana Art of Resurrection
Gems on Bargain: 10 Stocks We Recommend You Invest in 2011