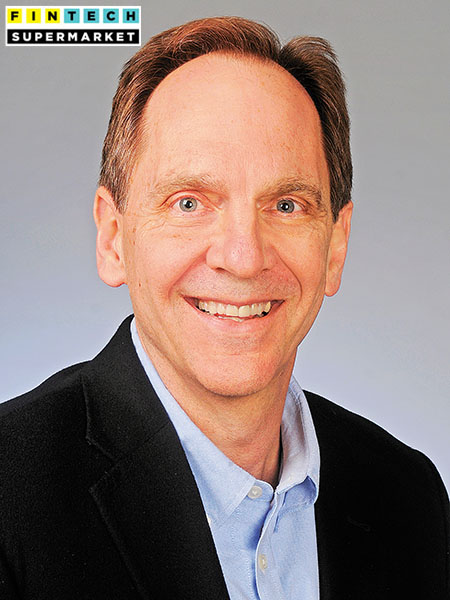 Multinational global payments and financial services firm Mastercard set up an innovation lab in Pune in 2017 to work on new commerce, payment and technology ideas. This followed a five-year investment of $1 billion towards India operations in 2014. Bob Reany, executive vice president, identity solutions, who has been with the New York-based company for 23 years, speaks to Forbes India about the road ahead. Edited excerpts from the interview:
Q. What are some of the innovations your team is working on?
I want to remove some of the friction from consumer experiences. For instance, when you forget your password, or an OTP, and then dial a call centre to reset your password… all this is friction. We must understand that the whole password system was never developed for a scenario where a person has more than 200 accounts. So getting rid of passwords and these clunky messages is part of my focus.

A Mastercard cybersecurity survey in July 2018 showed that 78 percent of Indian consumers believe there is not much they can do to protect their personal and financial information from being stolen or compromised in a data breach. Nearly all Indians [91 percent] surveyed wished they knew more about how to protect their online information.

Mastercard is working on things like a biometric card [currently being used in some European and African markets but not in India at this point]. There is a fingerprint reader on the card itself, so you don’t need to remember a PIN; it can be used with various devices and there is complete security. We are talking with India’s regulators on this matter.
Q. What are technologies Mastercard is investing in?
Safety and security are some of the things we have invested in a lot. Protecting your data, making sure your data is anonymous, and that it is not exposed to a lot of people… that is a big project.

For instance, there is something called ‘tokenisation’, wherein sensitive data (such as financial credentials) are replaced with symbols that are unique in retaining that information. This masking of critical information is very important, so that it does not fall into the wrong hands.

Increasing the use of biometric authentication is important, so people don’t have to get an OTP for each transaction. Often, when you get an OTP, the transaction is not completed due to bad connectivity. So we are working to incorporate biometrics as a substitute for all those messages going back and forth. We will be working with all banks, mobile handset companies and e-retail firms to implement this. 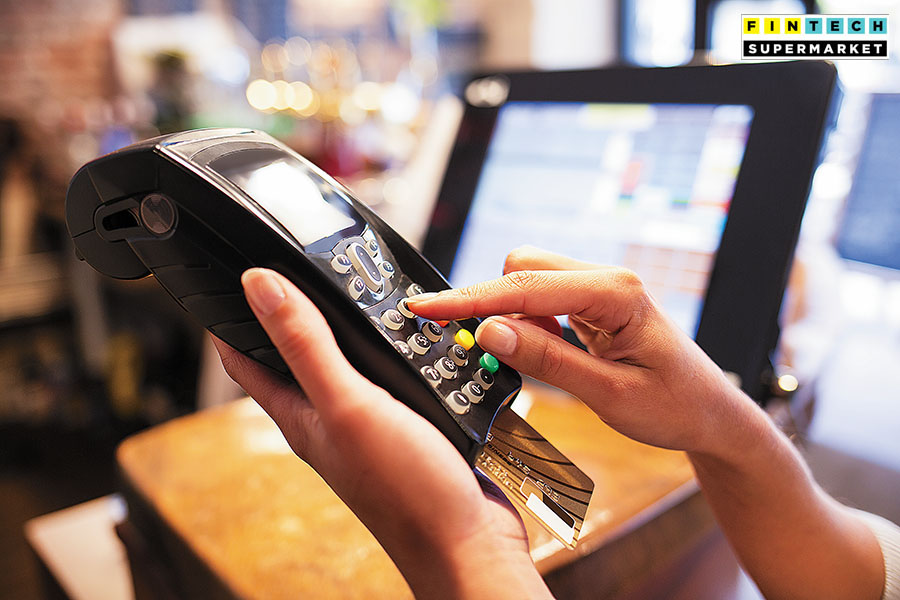 From the tech standpoint, India is growing faster than most of the rest of the world
Image: LDPROD / Shutterstock

Q. Which fintech startups is Mastercard working with?
One of the fintechs we work with, Syntizen, ensures that children in government schools are counted so that they can get their mid-day meals. So, there’s a time and attendance detail of whether the child came to school, and if they were there at lunch time. We connect to the government’s biometrics database, and help Syntizen connect to it and get confirmation that the child was actually at school on a particular day.

With Aadhaar, India has been a biometric market for a while… but in the US, the idea of putting your fingerprint anywhere was kind of scary. And then Apple got a touch ID on their phone in 2013 and things changed. These were the same people who would never share their information earlier.
So convenience rules… if I can do an Uber-like transaction or do a buy-my-coffee-before-I get-there and pick it up. All that stuff is playing right to the consumer’s heart, and that’s what’s going to win.

I was recently asked about the difference between developed and developing countries. The truth is that India, from a technology standpoint, is growing faster than most of the rest of the world.

Q. Is that good, from a regulatory and development point of view?
It is a good thing, generally. I can make a plan to enter a market that has done nothing, and then they want to adopt the newest and the best technologies. On the other hand, in India, people are motivated to change, there are business cases already, investments made and you are getting a good performance out of your system with more approvals of transactions than in other markets.

Q. How would you describe the developments of the past 12 to 18 months, in the post demonetisation period?
India is dynamic and growing. The amount of transactions through a card has changed and has increased a lot in the last 18 months. About half the transactions we see in India are coming through channels [net banking, digital wallets and digital payments] other than a card. This was not the case before. Two years ago, the percentage was much lower. Globally, card transactions are around 20 percent, and in India it is around 50 percent. With the government’s backing of digital transactions, and with creating exciting tools, it is an interesting market.