India is making the right noises to tackle climate change, but its efforts aren't commensurate with the scale of the problem 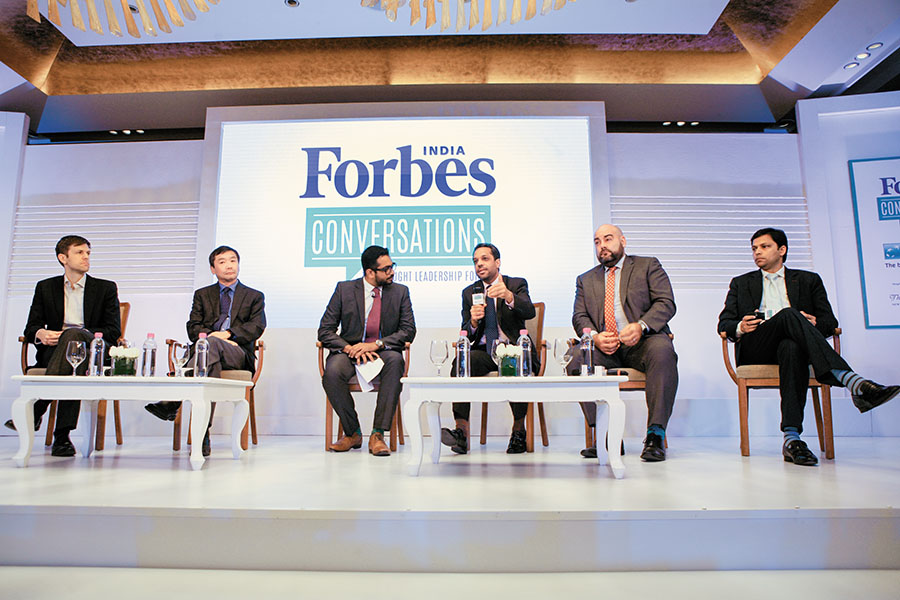 It’s only the onset of summer and if the Indian Meteorological Department predictions are to be believed, the mercury will soar even higher in the days ahead. The forecast is consistent with a gradual-yet-continuous rise in global temperature, often referred to as global warming.

The Indian government is not only making the right noises but also playing its part in stemming the pace of climate change. At the annual Conference of Parties (COP21) summit held in Paris in 2015, India, along with 194 other countries, agreed to limit the rise in global average temperature to 1.5°C by reducing its dependence on fossil fuels. Climate change experts and industry leaders, however, believe a lot more needs to be done at the policy level and by way of individual initiatives to ensure a cleaner and greener future. 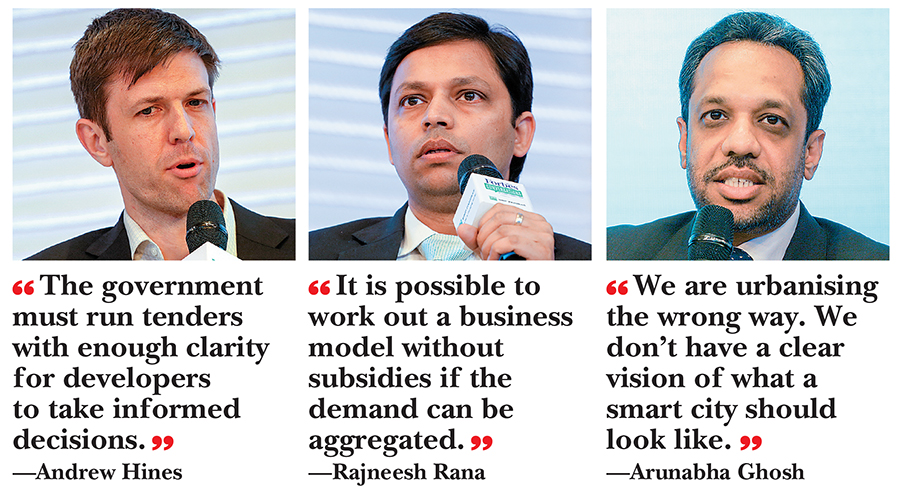 The panelists were unanimous that any project on sustainability needs long-term capital and patient investors. IFC, with its focus on developmental projects, has been at the forefront of backing sustainability-focussed businesses in India, such as those producing renewable power. Zhang said his organisation had invested close to $2 billion across 50 projects in India last year, focussed on inclusive and sustainable economic growth. “Companies supported by IFC account for 22 percent of the renewable capacity created in the last five years in this country,” he said, pointing out how access to reasonably priced, long-term finance can have a multiplier effect.

The euphoria around one particular sector, such as solar energy in recent times, can lead to a flurry of companies vying for a share of the pie, according to the experts. The resultant competition drives down power prices to such an extent that experts begin to question if such projects are a viable. Hines put the speculation to rest by saying declining power tariffs will always be good for the country. “It is up to the bidder to determine whether the price quoted to win a bid is viable,” said Hines. “It is important that government bodies are running these tenders in a way that there is enough clarity for developers to take informed decisions. The bigger problem occurs when state governments try to renegotiate tenders that have been already closed.”

Zhang observed that development of the capital markets would be a big step forward for sustainable businesses to access funds for growth. “We have been working on this, for example, with green bonds and masala bonds,” he said.

Apart from green energy, the mass adoption of a couple of other products, like LED lights and electric vehicles (EVs), is also likely to have a significant impact on the environment. The Indian government has tried to give the adoption of EVs a big push by procuring them in bulk and also exploring how they can be made more cost-effective for citizens. Rana of EESL pointed out that just as the prices of LED bulbs have fallen drastically from $10 to $1 in about four years, it was possible for EV prices to correct in a similar fashion. “It is possible to work out a business model without government subsidies if the demand can be aggregated, like we have tried to do with the government tender for EVs,” he said. 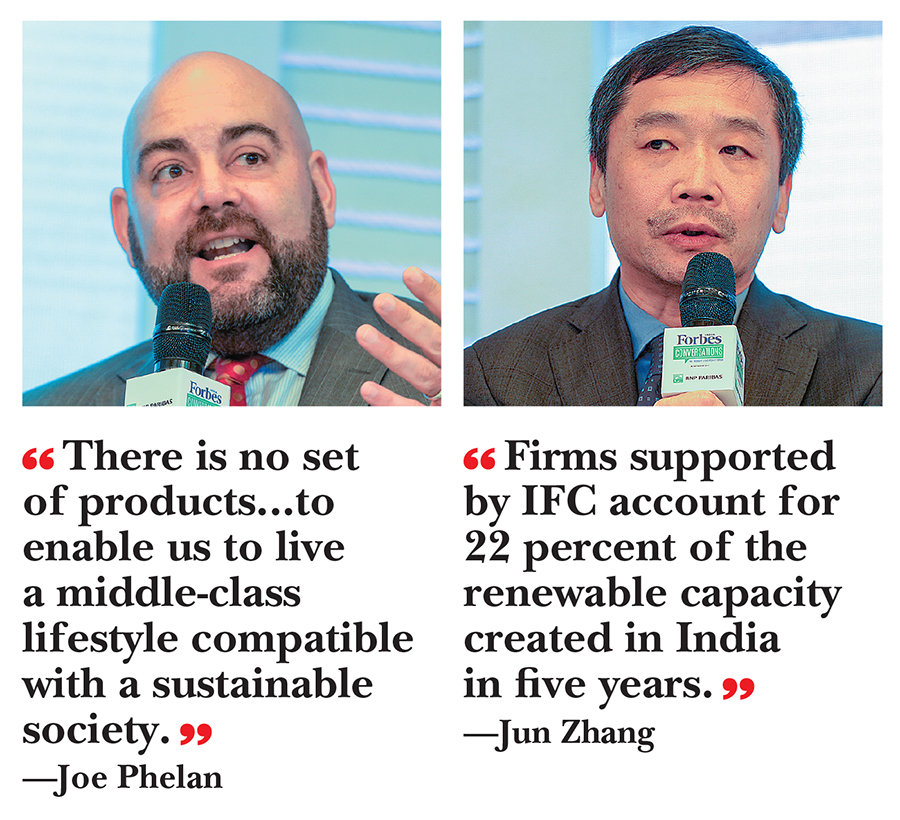 While the use of LED bulbs and EVs, and switching to rooftop solar energy to power households will help reduce the carbon footprint, India faces a huge challenge in its high density of haphazardly urbanised population.

“Yes, we are urbanising the wrong way. We don’t have a clear vision of what a smart city should look like, where it ought to be located, and the infrastructure it will need,” said Ghosh. He added that it was imperative for city councils and urban planners to harness the power of big data and analytics to understand how resources need to be allocated and consumed. “We have to work on a model that is based on the circular economy approach. We treat less than 30 percent of the urban waste that is generated. If we treated a greater portion of this waste at our sewage treatment plants, cleaned the waste water and supplied it to power stations, it would be adequate to support the generation of another 60,000 MW of additional thermal power capacity,” explained Ghosh.

The role of private sector companies was also discussed with Phelan admitting that organisations weren’t utilising the opportunity that came as part of its corporate social responsibility mandate.  “There is no set of products or services being packaged by businesses to enable us to live a lifestyle on a middle-class income that is compatible with a truly sustainable society,” he said.

Phelan summed up the discussion by saying that while India was perceived as a leader when it came to tackling the climate change challenge on the world stage, its efforts weren’t yet commensurate with the scale of the problem it faced.