By Great Lakes Institute of Management 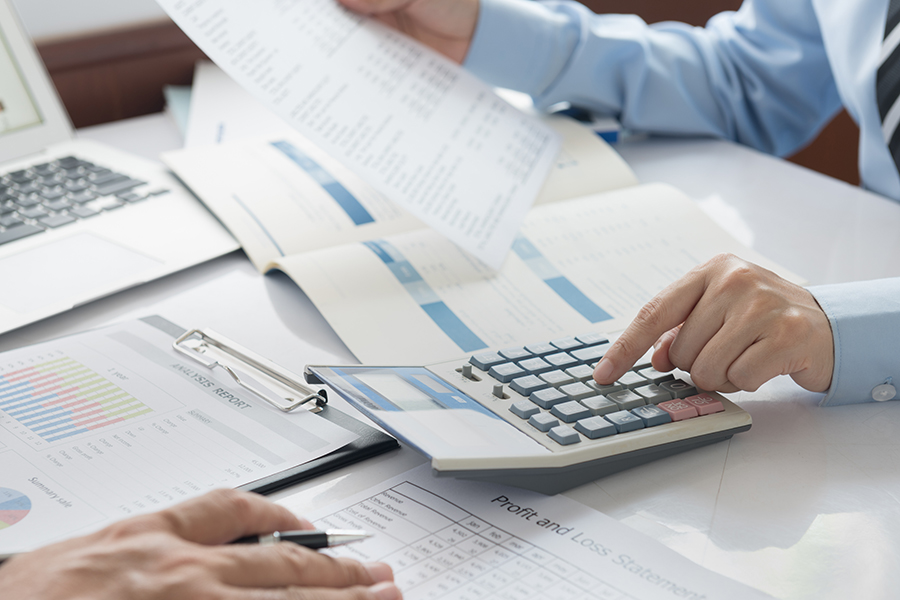 Triple-entry accounting and by extension block chains and crypto are a way of agreeing on objective reality
Image: Shutterstock


In 1986 Yuji Ijiri created something incredible, the Triple-entry accounting! However, when Professor Ijiri died in 2017, most people didn’t catch his obituary. So why is it so important if nobody knew about it? Because the first application for his creation didn’t come along until 2008 and it’s real impact is yet to come. Notwithstanding the fact that without accounting, there would be no commerce, no trade and no governments, there have only been two accounting breakthroughs through the history till now.

Single Entry System
The first breakthrough was single-entry accounting practiced in ancient times by Kings, Traders and wealthy landlords. These systems were simple but effective with just one note in a ledger -  ABC owes XYZ Rs. 100.00. Once a track of who owns what was kept , trading began to happen. During this period, the only accountants were the ruler’s brother or relative - someone who was trusted. But, all he had to do was wipe away a line in the ledger and that transaction / money no longer existed. Trade was a family affair keeping all the money for themselves and leaving the rest of the people high and dry.

Double-Entry to the Rescue
Around 1400 BC, boats that could sail far enabled trading with people who were strangers and in other countries; but single-entry accounting started showing  cracks. It was easy to make data entry errors and books were soon a mess of conjecture and money disputes. Besides, Multiple civilisations paved way for multiple systems but the knowledge remained in silos, for, the records could not be traced or understood.
This is when the invention of printing press by Johannes Gutenberg in 1440 AD helped. The press allowed people to make copies that meant knowledge survived and circulated, instead of dying with its creator. This opened up world trade and a double-entry system that is still in use.

In the past, from Enron to Satyam we have seen how the books of accounts can be managed to hide crores of rupees of debts, that were syphoned off. Recently several banks are in news for similar corporate misdemeanour only that the actors were different. That is where Triple-entry Accounting comes in.

The Dawn of Triple-Entry
Most people missed Professor Ijiri’s breakthrough because it straddled two fields: cryptography and accounting! It was also way ahead of its time. Encryption had not yet entered the public consciousness.  In 2005, came a better example of a triple-entry accounting system, created by cryptographer Ian Grigg. He postulated that the digitally signed receipt, an innovation from financial cryptography expanding the usage of accounting into the wider domain of digital cash giving 3 local entries for each of 3 roles, the result of which he called “triple entry accounting”. Like Prof. Ijiri, Grigg also does not come up in Wiki.

Triple entry  & Block Chain
in 2008 , in the name of Satoshi Nakamoto, unknown person or group of people invented a decentralised  digital currency without a central bank or a central administrator. It was called Bitcoin and created its original reference implementation. As part of the implementation, they also devised the first Blockchain database. In the process they were the first to solve the double-spending problem for digital currency. It was the first working example of triple-entry accounting.

In the standard double entry accounting principle, records can be altered during the reporting period.  Correcting entries can be booked and entries can be passed until the period is closed. We are all familiar with “control account” or “suspense account” that have the effect of posting the other side of that correcting entry. In sum and substance, if a parameter is not defined, any unusual activity cannot be detected by the usual audit of scanning accounts and balances even by means of computer assisted audit techniques. Being judgmental these need human intervention and we have examples of not one but several such cases wherein linkages have only been established years later through independent scrutiny and by when it was too late.

However, with the introduction of triple entry accounting and Blockchain, such accounts will become obsolete, substantive testing on external audits will be reduced and a more control based approach will be adopted as there is an outside 3rd party verification process via the Blockchain. For instance, a Blockchain could be created once a contract is signed, then a purchase order could be issued against that contract, bills against that purchase order, payments against those bills, etc., tracking any transaction that arise along the way. There would be a unique ID related to the contract/purchase order/bills in that chain to tie all of those separate pieces together.

Having a ledger that easily shows the entire string of related transactions would not only provide excellent audit records, it would also allow both parties to a transaction to have real-time status updates. Every time the Blockchain is updated with a new record, both parties to the transaction are able to immediately see the update.

Triple-entry accounting and by extension Blockchains are a way of agreeing on objective reality. It’s two parties agreeing on a version of past events. The third entry in the system, entered into the Blockchain, is both a receipt and a transaction. While these entries may look familiar in isolation for each entity but, the big difference is the following:
•    These self executing entries are on a 3rd. , party secured platform
•    Transactions cannot be altered for any reason whatsoever. Once recorded these are permanent on the blockchain
•    Every transaction is verifiable (which will allow for an easier audit trail)
•    The blockchain is not maintained internally within one company’s server, it is decentralized which reduces security threats
•    All transactions use the highest level of encryption technology

Thus the power of triple entry accounting as exemplified above, is like a vaccine that can prevent a disease before it sets in and the likes of  recent banking scams not recur. Of course , one  must remember vaccines are only preventive but not guarantors that you will not contract a disease. Since this technology is very nascent, let us look forward to seeing what’s next as this technology evolves and reaches widespread adoption.

Tweets by @forbesindia
Scampering for sustainability
How should the web be governed?