Abhay Kewadkar, a pioneer of winemaking in India, talks about the evolution of the industry and why wine should not be a snobbish drink 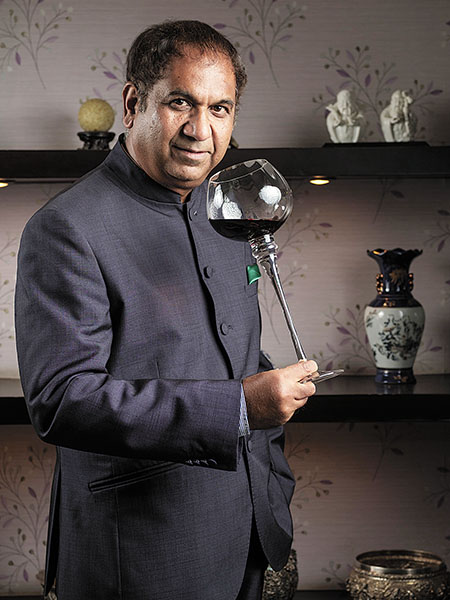