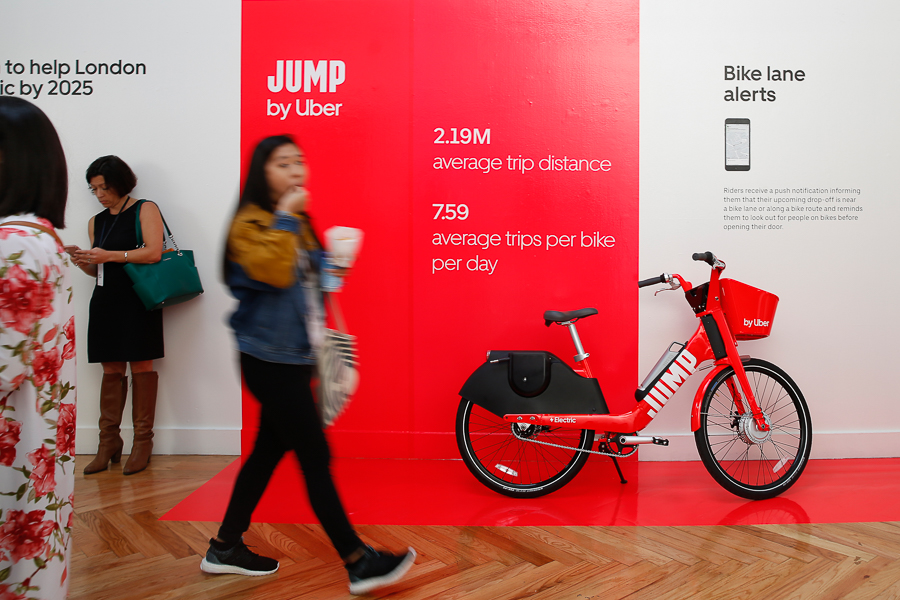 Honda, KTM, Piaggio and Yamaha have joined forces to promote the development of electromobility. The consortium created by the four major motorcycle manufacturers will work to develop swappable batteries for electric motorcycles and scooters.

Four of the world's leading manufacturers of two-wheeled vehicles have joined forces to create the newly formed Swappable Batteries Motorcycle Consortium (SBMC). This consortium is intended to promote light electric vehicles (mopeds, scooters, motorcycles, tricycles and quadricycles) but also to work on improving the management of battery life cycles.

The goal is to one day make available an interchangeable battery system that can be used for most models of light electric vehicles on the market. This could help bring electromobility further into the mainstream, while also making it more accessible. Indeed, this solution could have the advantage of being economical, as well as ecological, since a single battery could theoretically be used for several vehicles.

The consortium has set itself the goal of defining and promoting a common technical standard and then making it widely available, all in close collaboration with national, European and international standardization bodies. This new battery standard will have to be adapted to all forms of charging stations, which can vary from one country to another. As a first step, the consortium plans to work on the development of a low-voltage (48 V) swappable battery system.