Boulding explains why decency is essential in business leadership 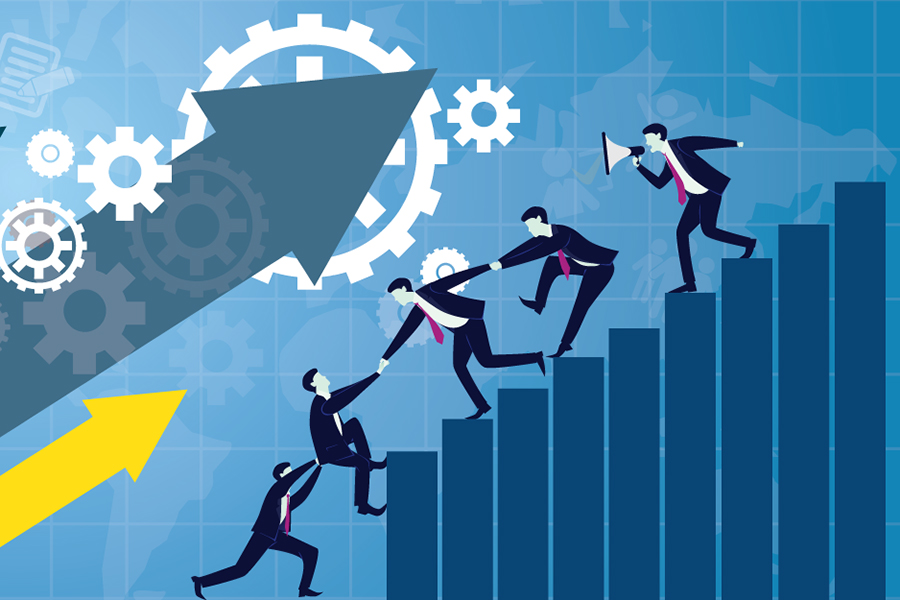 Dean Bill Boulding, head of Duke University’s Fuqua School of Business, says the demands on business leaders have continued to grow in recent years as stakeholders expect much more than a healthy bottom line. For example, the most recent Edelman Trust Barometer shows 92 percent of employees expect CEOs to speak out on one or more issues.   “This is really a fascinating moment in time for the business community because there is more opportunity in our leadership journey, but it’s also much more complicated,” Boulding explained in a recent session live on Fuqua’s LinkedIn page. The year 2020 brought a whole new set of complexities with three simultaneous crises, Boulding said – a public health crisis, an economic crisis, and a crisis of values as companies struggled with the reality of racial inequities and racial justice.

“In the face of these crises, we are in a situation where we have enormous levels of stress and anxiety,” Boulding said. “People feel alone. They need reassurance that there is a plan. They need to know the truth about how bad things are, but they also want to know that things will be OK.” During a crisis, a team will either come closer together or be divided by challenges, Boulding said. He believes the difference-maker in the outcome is whether the team has common purpose and a sense of belonging. That’s where leadership becomes particularly important, he said, citing the famous William Butler Yeats quote, “Talent perceives differences; genius, unity.” Boulding says the type of leaders who possess the ability to perceive unity and instill common purpose exhibit triple-threat leadership capability, which he defines as "IQ+EQ+ DQ." The IQ component is intellectual horsepower and means a leader is competent in the role, he said. EQ, or emotional intelligence, means a leader has empathy and understands how others are feeling. Boulding says most people are less familiar with DQ, or the “decency quotient,” which he defines as truly caring for others and wanting to do right by them. According to Boulding, DQ has four leadership components: Boulding says leaders can cultivate decency by modeling the behavior, holding people accountable and celebrating decency within an organization. However, he also stresses decency isn’t “soft.” “People will confuse decency in terms of, it’s just about being nice, as opposed to the integrity to be honest and transparent and to hold not only yourself accountable, but to hold others accountable,” Boulding said. “In my opinion, there is nothing soft about decency.” DQ can have an impact in every company and industry, especially in 2021, as the public is turning to business to help solve some of the world’s most pressing challenges, he said. “There is potential to have impact in every industry sector because what DQ is fundamentally about, at the end of the day, is to elevate your organization by elevating others,” Boulding said.

Tweets by @forbes_india
Photo of the day: Brexit trade deal with EU signed
What happened in 2020: Beyond the virus and vaccines