While there had always been tensions between Airbnb and its 4 million hosts around the world, a rift has widened in the pandemic after the company changed its cancellation policy and hosts saw what little power they had. 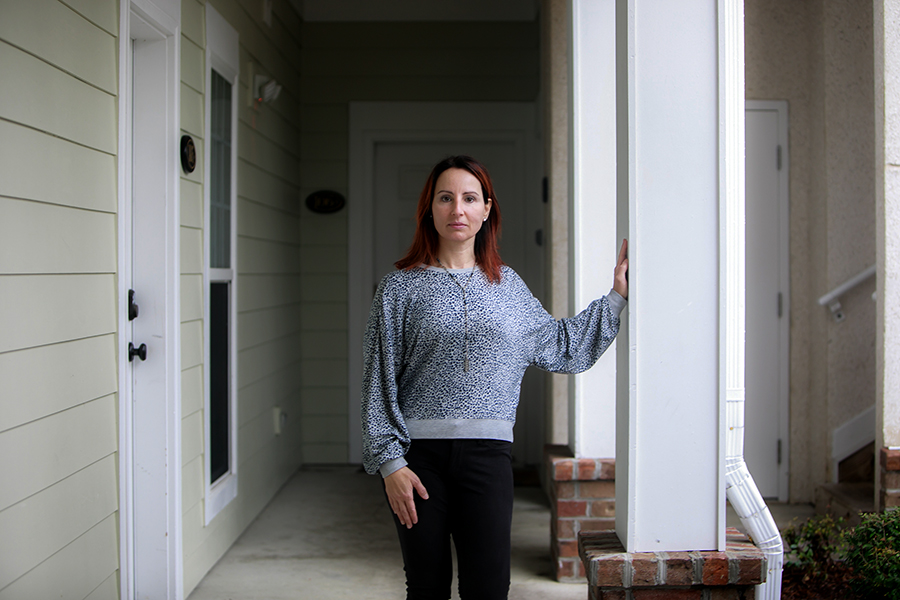 Lorraine Luongo who has filed an arbitration claim against Airbnb seeking to recover the money she lost, in Myrtle Beach, S.C., Jan. 31, 2021. Last year, when the pandemic hit and Airbnb allowed customers to cancel bookings with full refunds, she lost $25,000 in reservations overnight. (Leslie Ryann McKellar/The New York Times)

Tweets by @forbesindia
Fungal Infection & Psoriasis
Germany, once a model, is swamped like everyone else by pandemic's second wave