Airbnb Tops $100 Billion on First Day of Trading, Reviving Talk of a Bubble

On Thursday, Airbnb sold investors on an even unlikelier story: that it is a pandemic winner 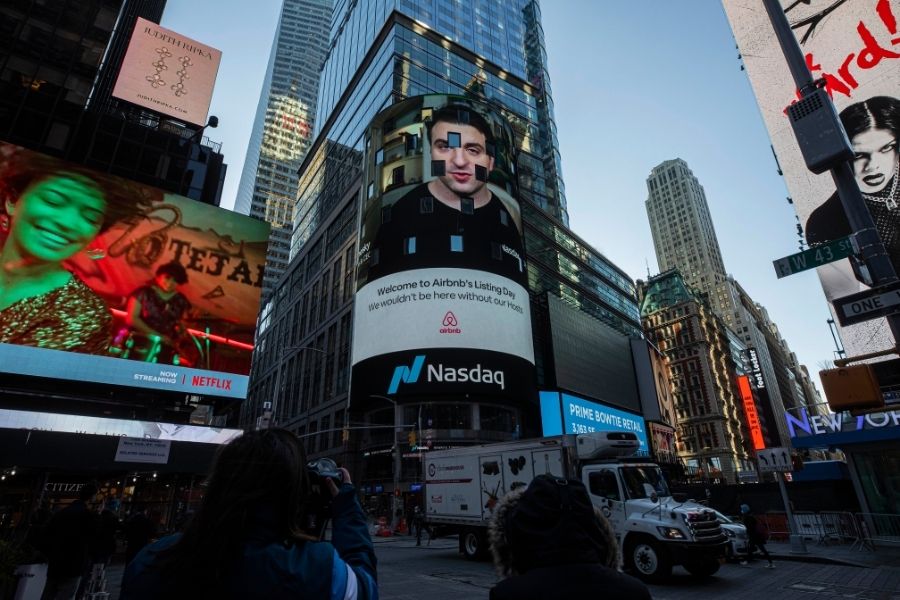 SAN FRANCISCO — Over the past decade, Airbnb has upended the travel industry, riled regulators, frustrated local communities and created a mini-economy of short-term rental operators, all while spinning a warm narrative of belonging and connection.