As India battles a horrific surge of the coronavirus, most of its nearby countries have sealed their borders while several that had been counting on Indian-made vaccines are pleading with China and Russia instead 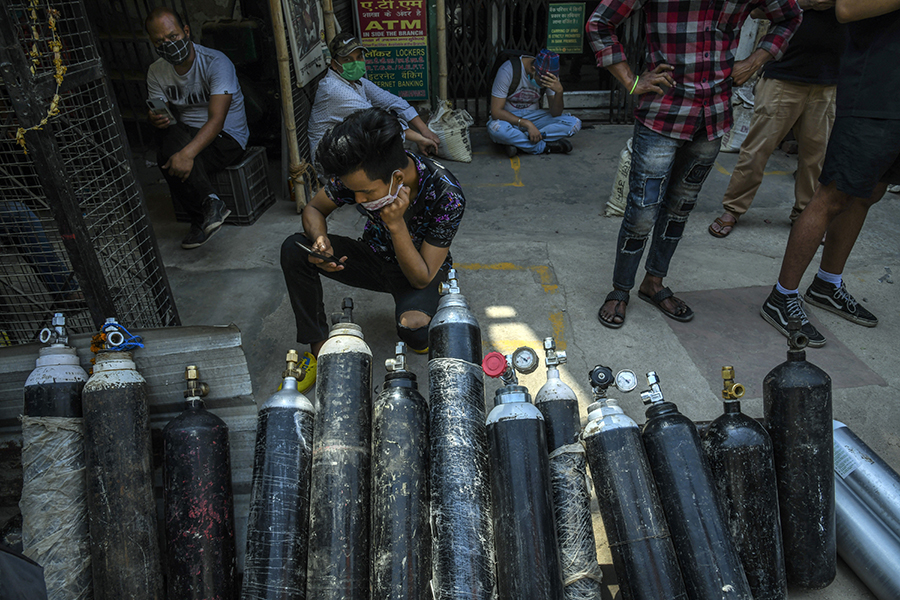 Tweets by @forbes_india
Why global commodity supercycles are not good for Paris climate targets
Ethereum cofounder's gift to India; Google, SpaceX partner to expand broadband internet; and Zenlayer's Amit Singh tells us why India is a big market