For flagging Amazon games unit, 'new world' 'has to be our breakthrough'

If it is successful, the computer game could create momentum for Amazon and bolster the perception that it is serious about the lucrative video game business that has eluded the tech giant so far 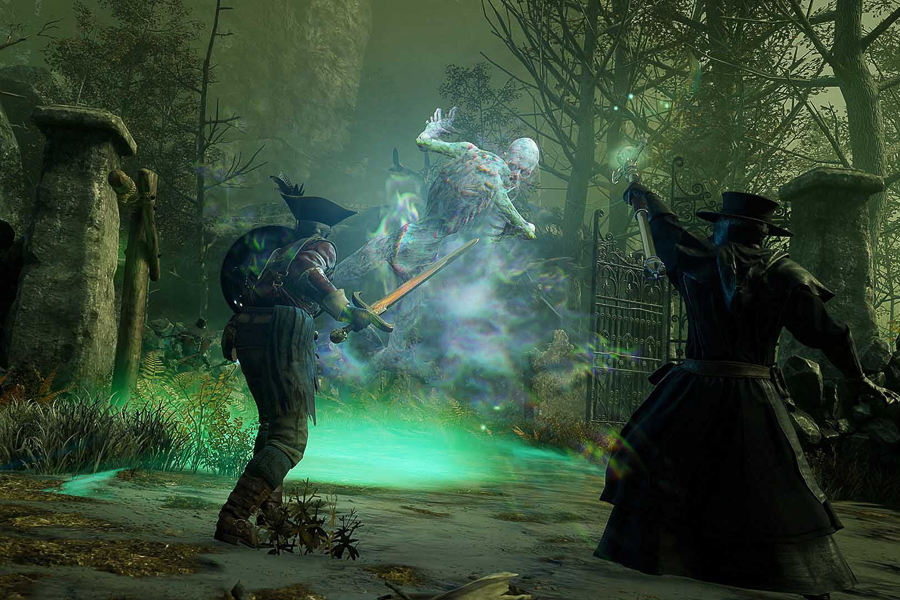 After more than a year of delays, Amazon released "New World," an online multiplayer game

Amazon has been successful in nearly every industry it has entered, from books and grocery shopping to cloud computing and movie streaming. So it has been puzzling to many that success in the lucrative video game business has eluded the tech giant. On Tuesday, Amazon gave producing its own video games another try. After more than a year of delays, it released "New World," an online multiplayer game in which players join factions, fight monsters, fight one another and colonize a fictional island in the Atlantic Ocean. The $40 computer game, which has received generally positive reviews as players tested early versions over the past few months, comes at a crucial time for the tech giant’s disappointing gaming efforts.

Tweets by @forbesindia
An agenda for business executives
Special briefing: Accel's Shekhar Kirani on Freshworks and the science and art of succeeding as a VC investor