How Asia, once a vaccination laggard, is revving up inoculations

South Korea, Japan and Malaysia have even pulled ahead of the US in the number of vaccine doses administered per 100 people 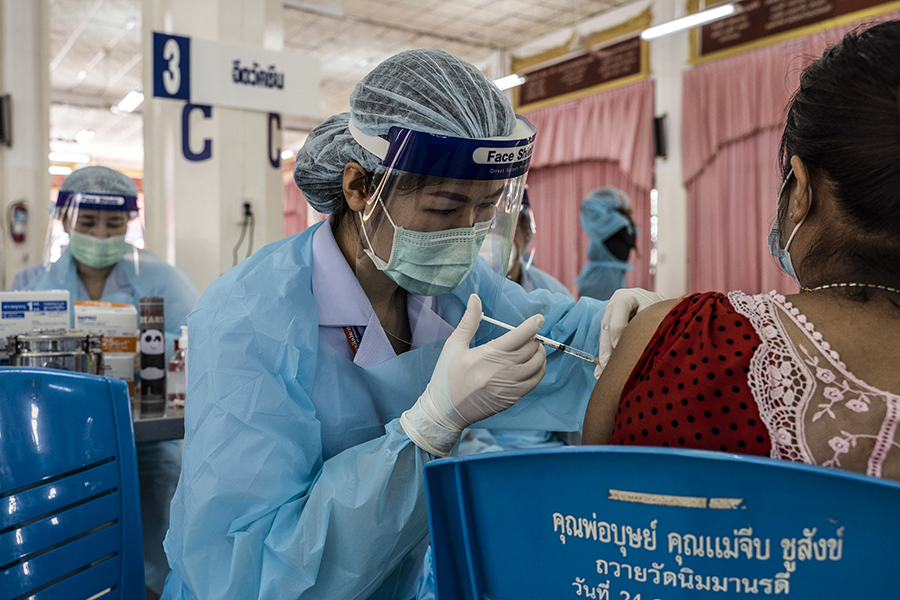 A market stall worker receives a second dose of a Sinovac COVID-19 vaccination at Wat Nimmanoradee monastery in Bangkok on Wednesday, April 7, 2021. During the Delta variant's spread in the summer, South Korea battled its worst wave of infections; hospitals in Indonesia ran out of oxygen and beds; and in Thailand, health care workers had to turn away patients.
Image: Adam Dean/The New York Times

Tweets by @forbes_india
There's nothing to like in Facebook's plans to hook our kids
Photo of the day: History's been made