There's nothing to like in Facebook's plans to hook our kids

If Facebook is to be believed, the planned Instagram Kids app would include controls to ensure that the worst of Instagram is kept out in favour of an antiseptic version fit for children 12 and under 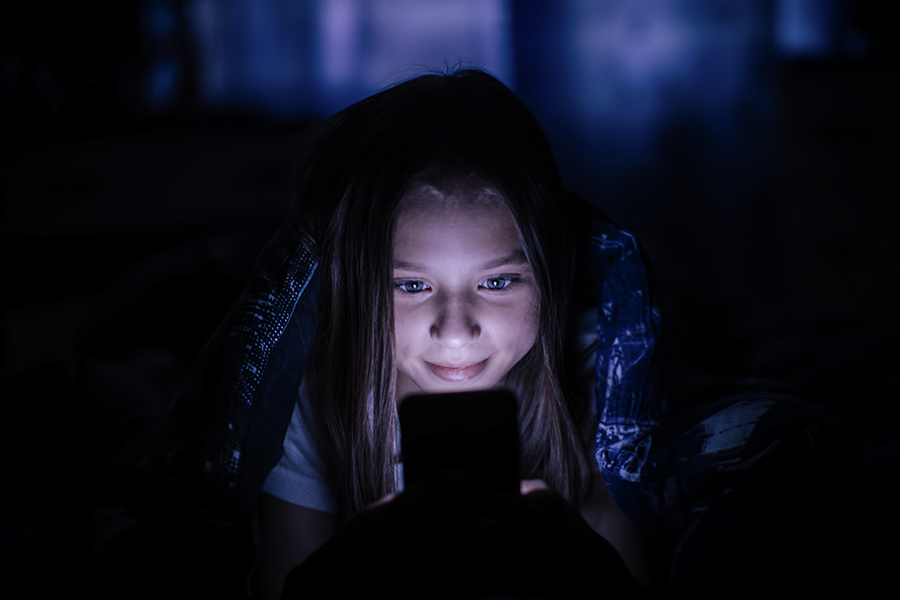 Image: Shutterstock
Facebook was on Capitol Hill on Thursday to receive its semiregular scolding from Congress about how its services are bad for America.
“Facebook is just like Big Tobacco, pushing a product that they know is harmful,” said Sen. Ed Markey, D-Mass., calling its photo-sharing site “Insta-greed.”
“Our products actually add value and enrich teens’ lives, they enable them to connect with their friends, their family,” insisted Antigone Davis, Facebook's global head of safety, unconvincingly.

Tweets by @forbesindia
India has high quality AI scientists but Indian businesses yet to make the most of AI solutions: Romesh Wadhwani
How Asia, once a vaccination laggard, is revving up inoculations