By Alexander Burns and Jonathan Martin 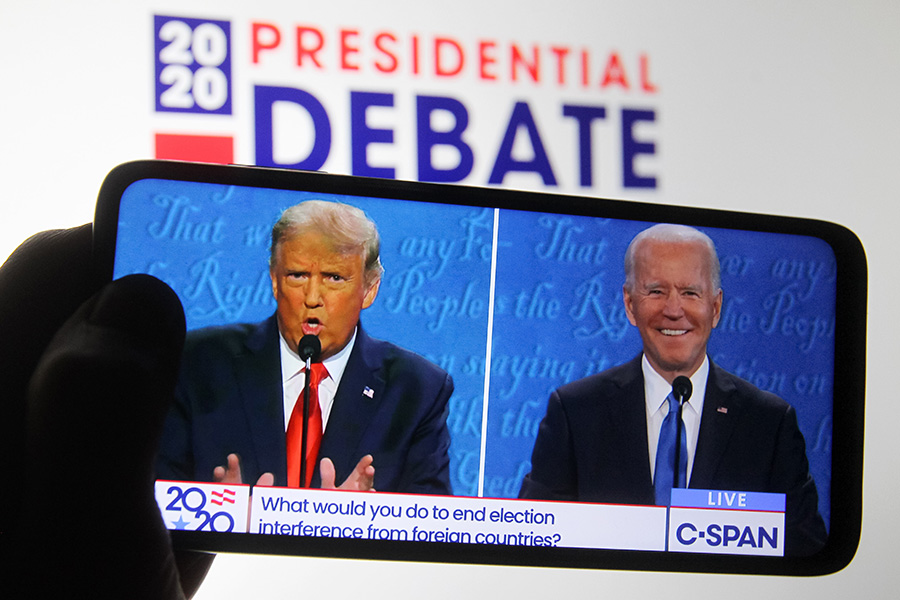