The cryonics industry would like to give you the past year, and many more, back

During the pandemic, a heightened awareness of mortality seems to have led to more interest in signing up for cryopreservation procedures that can cost north of $200,000 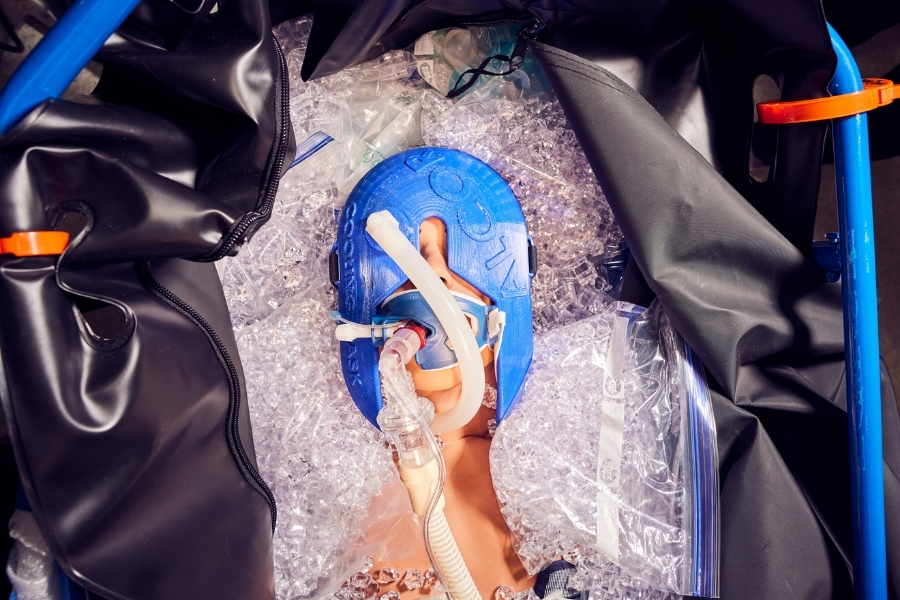 The business of cryopreservation—storing bodies at deep freeze until well into the future—got a whole lot more complicated during the coronavirus pandemic. Photo by Jesse Rieser/The New York Times

When an 87-year-old California man was wheeled into an operating room just outside Phoenix last year, the pandemic was at its height and medical protocols were being upended across the country.
A case like his would normally have required 14 or more bags of fluids to be pumped into him, but now that posed a problem.
Had he been infected with the coronavirus, tiny aerosol droplets could have escaped and infected the staff, so the operating team had adopted new procedures that reduced the effectiveness of the treatment but used fewer liquids.
It was an elaborate workaround, especially considering that the patient had been declared legally dead more than a day earlier.

Tweets by @forbesindia
Commercial real estate: Hopeful and holding on
Photo of the day: World no. 1