Discrimination in the labor market is not just an issue for the individuals affected, but it affects the entire society due to the absence of the contributions of those who were discriminated against 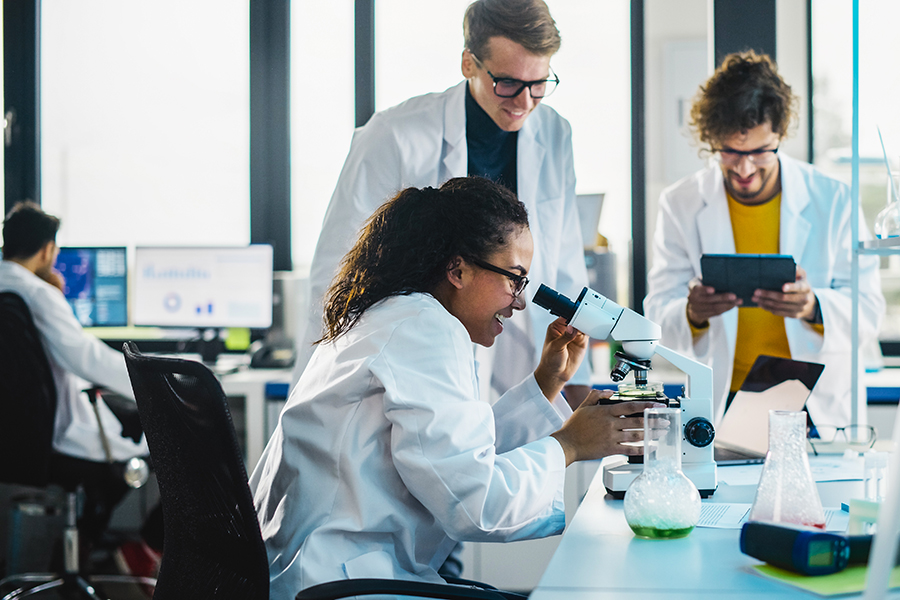 New research published in Science, points to gender imbalance in R&D having repercussions for women's health. It marks an important step towards showing how labor-market inequality can lead to product-market inequality.

Why are women’s diseases, women’s anatomy or women’s needs more generally overlooked by inventors? New research points to gender imbalance in R&D having repercussions for who is benefiting from inventions.

Analyzing more than 430,000 U.S. biomedical patents filed between 1976 and 2010, professors Sampsa Samila of IESE Business School, Rembrand Koning of Harvard Business School, and John-Paul Ferguson of McGill University find significant evidence that who is doing the inventing affects what is being invented, and they point to the missed opportunities that this pattern reveals. Their paper “Who do we invent for? Patents by women focus more on women’s health, but few women get to invent” is published in the journal Science.

Today only about 13% of U.S. patent inventors are women. Yet this study found marked progress over the years: in 1976, just 6.3% of biomedical patents came from women-led teams while the figure grew to 16.2% in 2010. There is evidence that this 10 percentage point increase has resulted in significantly more innovations affecting women’s health.

There’s also evidence that women, who currently make up about 35% of STEM scientists, aren’t more plentiful in the ranks of patented inventors for a few reasons — including gender bias in the labor market and in decisions regarding which R&D opportunities are deemed worth pursuing by managers.

“Effectively, the results are showing that labor market inequality could lead to product market inequality,” IESE Business School prof. Samila explains. “In other words, discrimination in the labor market is not just an issue for the individuals affected, but it affects the entire society due to the absence of the contributions of those who were discriminated against.”

The good news is that lowering barriers to disadvantaged groups should help boost innovation and economic growth. “There may still be many untapped market opportunities to invent for women, opportunities that could in turn improve women’s health,” the co-authors state.

Innovation inequality
Anecdotal evidence abounds of advances by female inventors. For example, the entrepreneur Surbhi Sarna has drawn from her own ovarian cancer scare to invent a better cancer-detection tool. Another, Dr. Patricia Bath, has invented a more precise treatment for cataracts, which affect women more often than men. This new research backs these up with systematic data analysis, finding that all-female teams of inventors are 35% more likely to focus on women’s health than all-male teams are. Interestingly, male inventors are less likely to focus their patented innovations on either men’s or women’s health issues when compared with their female counterparts.

While inventor teams with some women also follow a sex-focus pattern, the pattern is “strongest for all-female invention teams, holds over decades, and is present even within narrow areas of invention,” as the co-authors summarize. This latter point “suggests that the female inventor-invention link is both the result of women working in more female-focused research areas [e.g., gynecology] and female inventors identifying opportunities to invent for women regardless of the area in which they work [e.g., ocular surgery procedures].”

Prof. Samila gratefully acknowledges funding for this project from the European Union’s Horizon 2020 research and innovation program under the Marie Sklodowska-Curie grant agreement No. 799330.