The pandemic has made women more proactive about their careers, which has reflected in the increased number of them retained, says Ritu Anand, senior VP and deputy head — global HR, at Tata Consultancy Services, while CMO Rajashree R adds that women in the workplace have more role models today 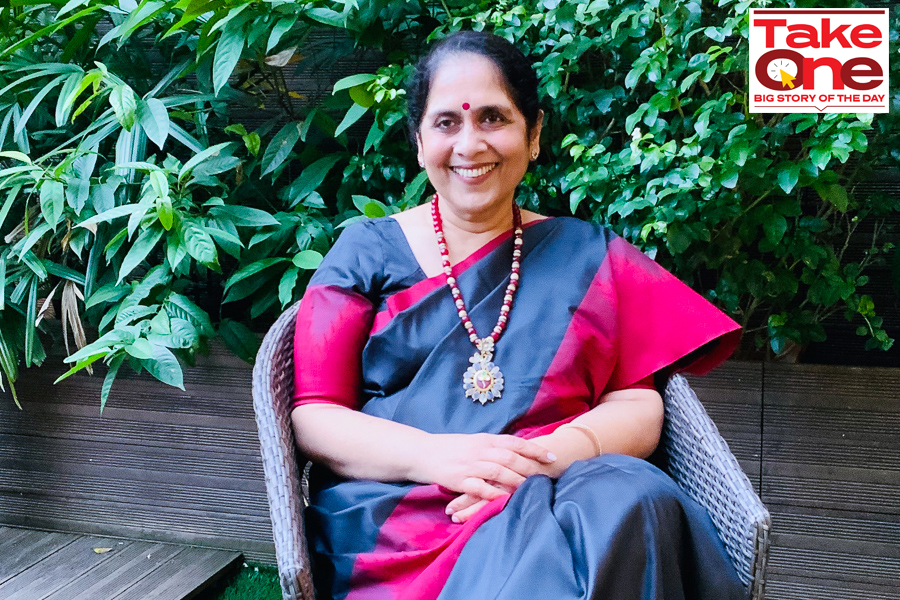 After the Covid-19 pandemic forced men and women around the world to work from their homes, new and exciting conversations are taking place around recognising the contribution of women, says Ritu Anand, who is also the chief leadership and diversity officer at Tata Consultancy Services (TCS), India’s biggest and one of the world’s largest technology service companies.  Technology has also allowed women joining the workforce today to see and reach their role models, and be inspired by them, Anand says in an interview with Forbes India. Edited excerpts: Q. How did the pandemic affect women at TCS? Did they face the brunt of responsibilities at home while having to meet commitments at work?
TCS is a microcosm of society. What happens in society happens in TCS internally. The company has 475,000 people, but in my mind, we are half a million, so whatever happens in the universe is most likely happening in TCS — that is my experience of the last 30 years with the company. The pandemic gave me a boost or triggered something which we had dreamt of as something that will happen sometime in our lifetime. It gave us a chance to talk about behaviours and culture. Women took the brunt of the responsibilities [at home]. I don't like to talk about it, but I have to, because they did. This is because of the culture and the society that we live in. And it’s true universally, not just in India. I picked up the phone in April 2020 and spoke to my colleagues in three time zones, and all our experiences were the same.

Tweets by @forbesindia
FILA 2021 Best Philanthropists-Professionals: Amit and Archana Chandra, and the art of giving
Women in technology