For India, its soft-power vaccine drive has given it a rejoinder to China, after years of watching the Chinese make political gains in its own backyard.

By Mujib Mashal and Vivian Yee 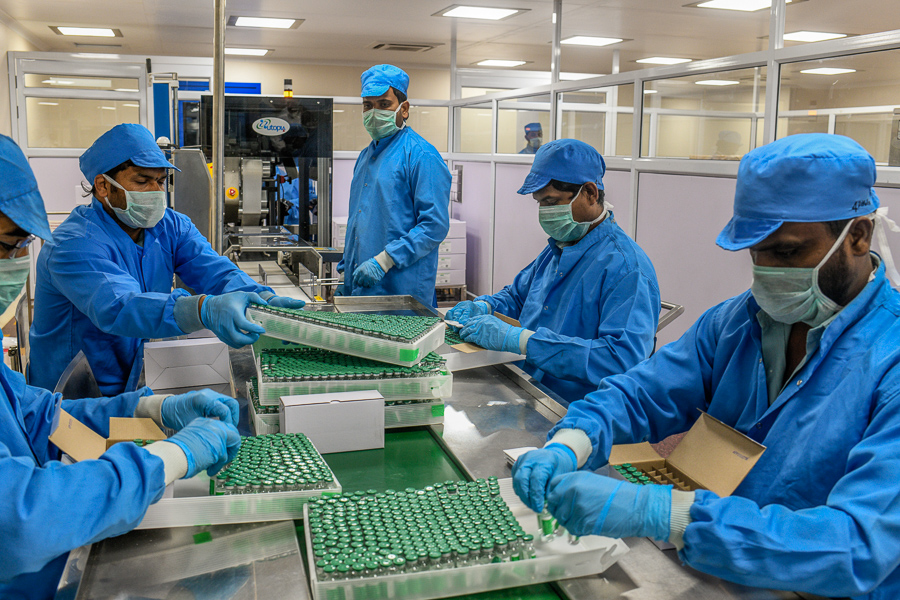 Workers packing the Covishield coronavirus vaccine at the Serum Institute of India in Pune, Jan. 14, 2021. India, China, the UAE and others dole out donations in countries where they seek sway. In some cases, they are sending doses despite pressing needs at home.
Image: Atul Loke/The New York Times

Tweets by @forbesindia
Shell, in a turning point, says its oil production has peaked
Ritviz: Tapping into classical roots to create new-age music