Do Bitcoin and digital currency have a future?

Is digital currency such as Bitcoin a real investment opportunity or just the next Tulip mania? James Heskett flips a coin and asks his readers 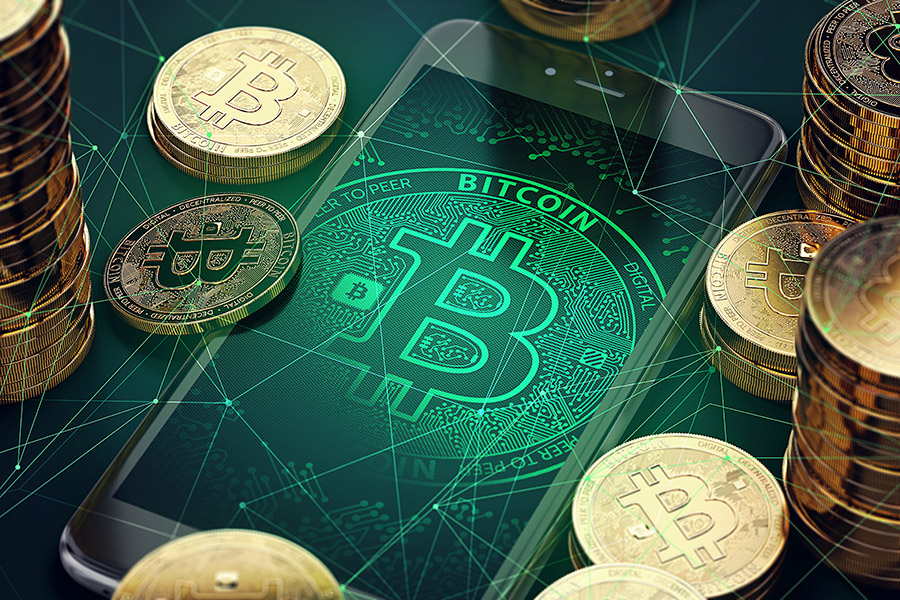 Jamie Dimon, CEO of JP Morgan Chase, recently labeled the leading digital currency, Bitcoin, a “fraud,” likening it to the 17th century tulip bulb mania and adding that he would fire any employee caught trading it. But on October 2, the Wall Street Journal reported that rival Goldman Sachs is considering trading in cryptocurrencies, potentially the first Wall Street firm to do so.

For me, the jury is still out. Here’s why.

Back in the 1960s, I partnered with a commodities broker at the then-existent Hayden, Stone brokerage firm to form the Comsec Fund, a mutual fund that could trade commodities as well as other securities. I provided a statistical trading system; he handled administration and sales. Hedging was an important feature of the fund, since trading in commodities requires frequent short selling of commodities contracts. Registering the fund with the Securities and Exchange Commission was difficult and time-consuming. We had to persuade staff members that hedging both securities and commodities contracts was an acceptable investment strategy and not mere speculation. Eventually, we succeeded in registering with the SEC and 37 US states before piling up legal debts that were so large that we had to find a buyer, in our case a financial services company, to bail us out.

The experience could have soured me on the entire notion of hedge funds. But of course hedge funds later came into vogue, prompting the growth and development of an entire hedge fund industry. If anything, the experience left me more open-minded than ever about innovative financial endeavors. So that brings me to the subject of digital money or “cryptocurrency,” a form of encrypted digital money.

How should we think about the future of a currency that is manufactured (“mined”) and priced in the private economy (as opposed to being minted on a controlled basis by governments) through an innovative, supposedly secure, and secretive system of digital codes that enables owners of the currency to complete transactions off the books and out of the sight of government regulators?

The number of such currencies are multiplying quickly for use in various ways. Some are being accepted by a limited number of buyers and sellers as tender for transacting business. They are now even being created as funding devices (ICOs or initial coin offerings) by companies avoiding more public IPOs (initial public offerings). The companies simply create and sell tradable digital currencies that can be used to purchase future goods or services offered by the startup, possibly on more favorable terms than in the real market. According to one report, 140 startups have raised over $2 billion in this manner so far this year. In one case, $35 million was raised in less than 30 seconds.

The most highly developed of the digital currencies is Bitcoin, the product of an ingenious and secretive tech programmer who developed a complex algorithm for “mining” the currency and tracking its ownership on computers located around the world using blockchain software.

It can be used for currency speculation, with the value of a Bitcoin fluctuating at least as wildly on digital currency exchanges as the commodities we used to trade; over the past 90 days, the value of a Bitcoin fluctuated over a range of $1,900 to $4,700. But more than 100,000 organizations accept it in transactions. ATMs installed by Bitcoin exchanges to process transactions recently could be found in more than 150 US locations. Hackers recently demanded it in payment for the “service” of having one’s frozen computer files restored. (Just as with commerce around pornography in the early days of the internet, digital currencies seem to attract some people operating on or beyond the edge of legality.)

Bitcoin is mined in “farms” that, according to one description, “verify other users’ transactions by solving complex mathematical puzzles,” receiving Bitcoins as payment for their services. Today, the largest “miner” of Bitcoins is a factory containing 25,000 computers and serviced on a 24/7 basis by 50 employees in Dallad Banner in Inner Mongolia, China. In fact, more than two-thirds of the currency is mined and much of it is traded on exchanges in China. Nervous Chinese leaders have threatened to shut down the exchanges, causing the value of the currency to drop about 30 percent instantly. As comedians often ask, “What could possibly go wrong?”

But the same question could probably have been asked about our little mutual fund that engaged in hedging. (We weren’t even clever enough to call it a “hedge fund.”) Hence my question. What’s the future of digital currency? What do you think?