Decoupling housing and the labour market is not possible due to numerous reasons. But strategic and inclusive decisions by policymakers can reduce opportunity concentration and bring more people the ease of working 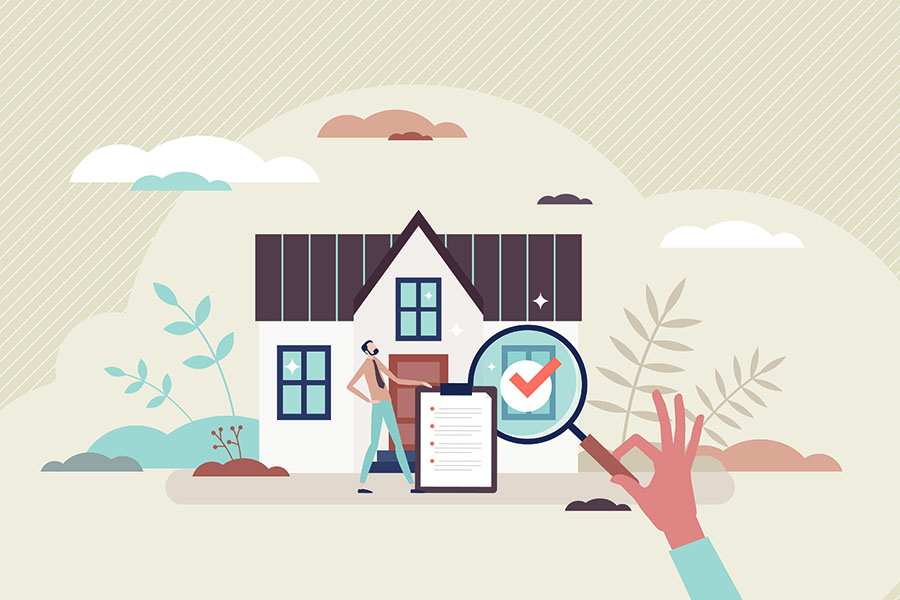 As housing becomes more expensive, it thwarts employment opportunities in the area. People are unable to afford homes closer to their workplaces and in the absence of mobility solutions, travelling from suburbs to CBDs (Central Business Districts) becomes almost impossible, adversely impacting the labour market. Image: Shutterstock

Matthew Desmond (2016) in his book “Evicted: Poverty and Profit in the American City” writes, “It is hard to argue that housing is not a fundamental human need. Decent, affordable housing should be a basic right for everybody in this country. The reason is simple: without stable shelter, everything else falls apart.”

Housing has always been central to policymaking given how deeply it affects the lives of people. But policy paralysis has characterised its evolution, largely owing to its interconnectedness with other important markets like labour. Understanding how housing and labour markets are deeply intertwined would help us make sense of their impact on the daily lives of common citizens.

The interrelationship between housing and labour markets

How are these markets so deeply entangled? The first-order effects of these markets on each other are obvious. As housing becomes more expensive, it thwarts employment opportunities in the area. People are unable to afford homes closer to their workplaces. And in the absence of mobility solutions, travelling from suburbs to CBDs (Central Business Districts) becomes almost impossible—adversely impacting the labour market. The study by Chang-Tai Hsieh and Enrico Moretti (2017) underscores the housing market's impact on the labour market. They find that high housing prices in the US—due to land use regulations—reduced wage and GDP growth by almost 50 percent in the last half a century.

Similarly, when an area becomes an attractive workplace, people throng there in large numbers leading to demand for housing outstripping the supply, causing the housing market to break down in the process. This means people are less likely to move to new places unless the potential job opportunities are good enough to compensate for the costs of moving.

But are people likely to not shift in case a better opportunity comes? Homeowners are generally tied to their properties more than renters due to the large fixed cost involved in acquiring the property. Renters can move to locations favourable for employment, while homeowners prefer employment prospects at commutable distances from their residences. Oswald’s hypothesis also suggests that home ownership restricts the mobility of labour, thus leading to higher unemployment. A 2015 research article published in Economics Letters by Nikolaus Wolf and Paul Caruana-Galizia finds evidence for this hypothesis using German data.

It is further corroborated by the findings from search models. Renters tend to enjoy higher job matching rates as they do not miss out on the markets considered incommutable by homeowners. The availability of more options results in better matching for renters. Their search costs are lower than that of homeowners, leading to lesser friction in the labour market. With homeowners refusing to take up better jobs if it is not closer to their homes, it leads to inefficient employment of human resources, impacting labour markets and the aggregate macroeconomy.

But what could bridge the gap and ease the existing frictions in these markets?

Mobility solutions play an important role in solving the issues in these markets. While staying near workplaces may not always be possible, people can commute from outer districts to CBDs without affecting either of these markets if mobility solutions are provided. Consumer choice and mobility within cities are constrained by available commuting options. Higher deployment of public transport such as buses, metros and so on, can boost labour mobility and lower the constraints faced in housing and labour markets. It can also help reduce the problems of traffic and congestion created due to high density in prime areas.

Intercity transportation can facilitate trade and communication between larger and smaller cities, thus benefitting the latter and spurring development. In addition, carefully designing and investing in transportation infrastructure for connecting cities in various regions can lead to more equal economic development across the country. As the transportation infrastructure develops, the accessibility of labour to new areas will also improve, allowing workers to take advantage of additional employment opportunities, which in turn would lead to lower unemployment rates.

Where does women's employment stand in the bigger picture?

Women's employment is more adversely affected when mobility solutions are missing or are inefficient. One of the important reasons for this disparity is that most of the unpaid household work is performed by women. This means commuting longer distances from home for work would become untenable for women compared to men. This might lead to many women dropping out of the labour force, as evidenced by an already low and declining female labour force participation rate in India.

Even if commuting is available but is expensive, women, due to the existing gender pay gap, are often unlikely to be able to afford expensive housing or expensive commuting, marginalising them further. This means they are unable to get higher-paying jobs, reinforcing this vicious cycle.

However, even the best intentions don't necessarily translate to better outcomes. Mobility solutions are often inefficient for women because women are largely absent from the data used to make policy decisions. This is also echoed by Caroline Criado-Perez in her book "Invisible Women". She points out how data is skewed towards men—leading to policy decisions reflecting the needs of men. For example, men travel mostly for work, on the other hand, women end up doing multiple things while travelling—combining domestic work with employment. This phenomenon is called “trip-chaining”. However, policymakers across geographies prioritise singular modes of transport like cars as against multi-modal transport which is largely used by women.

So, what can be done about this?

One of the reasons why people throng to bigger cities, leading to overcrowding and stress on amenities, is that there are not enough opportunities elsewhere for people. A concentration of opportunities happens because positive externalities make it lucrative for firms to concentrate in one place. This could be tackled if the government consciously focuses on creating new hubs catering to different domains. This should ideally help prevent excessive crowding. An example is that the US government set up the Centre for Disease Control (CDC) in Atlanta instead of Washington DC. The natural progression was the growth of health-related businesses and research in Atlanta, and it became a hub for the same. If governments decentralise their functional arms in different places across the nation, each of them could become a hub for the same, while capitalising on the positive externalities emerging in the sector. This will also help reduce regional inequality due to a more equal distribution of opportunities along with a lower strain on the housing markets.

While labour market concentration plays a role in increasing the price of housing, the demand-side story is just a part of the explanation. Supply is also constrained due to land use regulations, haphazard city planning, and so on. The government needs to institute a panel including designers and urban planners to create compact cities. A hexagonal structure helps reduce wastage in space by distributing the load in the cities. It is considered to be the most compact shape (Hales, 1999). This can lead to more efficient usage of space, solving at least some of the issues regarding mobility.

Lastly, the focus should also be on tackling the adverse impact on women's employment. As highlighted before, "trip-chaining" needs to be considered while making mobility-related decisions. This would include the incorporation of “co-modality”, which means all modes of transportation are complementary to each other and integrated seamlessly for the convenience of the commuters. Policymakers must implement an integrated multi-modal public transport system to improve the labour market outcomes of women.
Prof. Srinivasan Murali is faculty in the Economics area at IIMB, and Prakshi Goyal and Durga Shirsat are MBA students at IIMB.

Tweets by @forbesindia
Photo of the day: Covid-19 in China
Our top reads of the week