Capitalism, if played according to the rules will work efficiently and be good for everybody 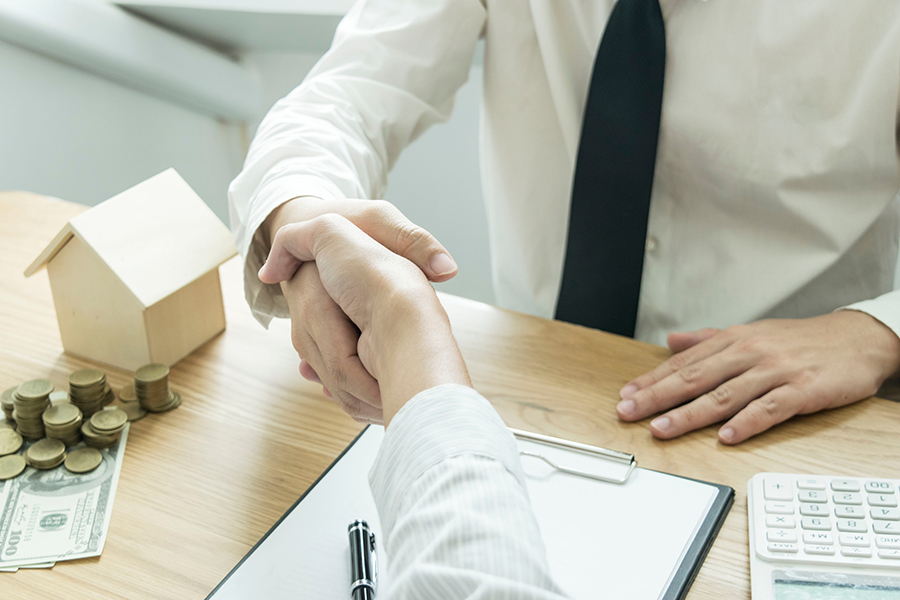 The other day at the IIM Bangalore, we had an interesting lecture by Professor Luigi Zingales of the University of Chicago Booth School of Business on ‘Crony Capitalism’.  Professor Zingales’ premise is simple: capitalism is being destroyed by bad/crony capitalists, in cahoots with the State trying to garner surplus/monopoly-profits/rents.

He went on to establish how at the heart of “capitalism” is the crucial role of perfect (or near perfect) competitive markets. And he gave numerous instances of where this was absent – from the California Power de-regulation to Mexican Telecom industry, the Chilean Fisheries industry to the pharmaceutical industry in the US. He went on to link this to the crisis facing capitalism today: stagnant real wages (especially for the American white male worker), increasing unemployment, fall in the share of wages in the total output of the US economy, fall in the life expectancy of while males in the US and staggering mortality figures in this demographic, induced by opiates. The link he established is that because of lack of competition, all surplus is being cornered by rentiers and is not going either to labour or to capital. The “politics” behind this development is that monopoly rentier-capitalists are able to sustain their surplus because of their alliances with the political elites. He gave the example of the medici vicious circle, where within a span of 200 years, the medici family of Florence had decimated the flourishing Italian city-state, first by capturing political power and then using it to pretty much to own the entire city. These are your crony/bad capitalists. The danger he alludes to is real. Democracies, he warned, are thereby getting reduced to becoming either populist demagogies or elitist plutocracies or swinging wildly between the two.

The solution to this extremely contentious issue is neither easy nor can be stated in a lecture of an hour. But Professor Zingales’ diagnosis begs a re-look.

Who are the capitalists/monopolists that Prof. Zingales labels as bad? Photos of Vijay Mallya (the indebted Indian liquour baron, now on the run) Carlos Slim (the Mexican telecom baron) and Martin Shkreli (the US pharma baron with an added moniker of being the most hated man in the US) were shown. They made for some very interesting anecdotes. Unfortunately, even a sheer google search on monopolies today will not show faces, but will throw up the face-less, opaque corporates – the Amazons, Googles, Apples and  Alibabas of the world. How does one label a corporate as “bad”? When you have faceless, big corporates lobbying with almost all Governments of the world (not to speak of the multinational bodies) to acquire the aforesaid rents, whom do you implicate? How do you even begin the process of making charges? If we go the route of State regulation, which Government can initiate this and how can this be sustained world-over?

A question was put to him on the monopoly power of these corporates of the “digital-economy”. This question is very pertinent, because of the fact that the existence of network externalities in today’s digital economy makes for natural economies of scale. Companies have realized this and therefore the access to these platforms is also made free or near-free for consumers/users. In that sense, the issue of “monopoly mark-ups” for consumers is also absent. To this, Professor Zingales’ frank retort was that at present, he had no answers.

Now we come the issue of surplus. According to Professor Zingales, the Value Addition is a summation of return to labour (wages), return to capital (interest) and return to the businessman (profits/surplus). Over time, both return to wages and return to capital has been declining, thereby indicating that most of value addition is being captured by an increase in profits/surplus. In a perfectly competitive scenario, there cannot be surplus (every factor getting only its “normal” returns). According to Professor Zingales, this surplus has arisen because of the existence of crony-capitalism driven monopolies. But this analysis is a bit disingenuous. The analogy here is the 18th century Ricardian analysis of the existence of workers (putting in labour and earning wages), businessmen (putting in capital and earning returns to their capital) and landlords (putting in land and earning rents, part of which Ricardo labelled as surplus). Ricardo went on to denigrate the role of landlords in dampening economic growth. Today, the situation is very different. It is both capital owners and some labour owners (CEOs and managers) who garner surplus/economic rents. The predominance of the financial sector has meant that there has emerged an era of Super Star CEOs in cahoots with the coupon-clippers (share-holders) that manage to dampen the returns to both labour and capital. Piercing the corporate veil that lies behind who are the owners of this “surplus” would have actually simplified the analysis quite a bit.

18th century business history (and specifically American business history) will show that this debate is not new. Firms in the US very early on, realised that becoming big (monopolistic) helped them tackle the vagaries of market bust and booms. Size cushioned them from some of the unpredictability because they could predict, plan and forecast. Limited liability turned on the tap of funding. The flipside of it was that when things got bad, it got really bad – as evidenced by the depression of the 1930s. The post WW2 was a retaliatory period of State regulation of monopolies and was also the era of rising wages. It coincided with the booming growth of the American economy. Therefore, what role monopolies play or do not play in this entire scenario cannot be so sharply delineated.

What is missed in this analysis and was so very cogently pointed out by Marx, is the raison-d’etre of the existence of the capitalist – the need for increasing profits. That is the engine that drives the economy. If the economy is growing, profits can possibly grow with wages; but if it is not, then growth of profits will have to come at the cost of wages. In this, competition at best, plays an attenuating role. Competition between firms will reduce the surplus that one of them can earn but will not do away the need to keep earning “surplus”, either by driving down wages or mechanization or out-sourcing. Marx, in a sense, was far more prescient in seeing the role of the capitalist in this entire shebang – it was tragic. He did not view them as villains. They are willy-nilly caught in a drama of their own making. That is what laid the foundations of colonization and imperialism in the past and is laying the foundation of crony-capitalism today. In doing so, whether it is done shamefacedly aka East India Company or done covertly as is today, is immaterial.

And lastly we come to Prof. Zingales’ conclusion. Capitalism, if played according to the rules will work efficiently and be good for everybody. When preempted from working efficiently by bending rules that favour one player over the other, is when it implodes. In reality, we are of course far from this first best, “ideal” capitalism. To that extent, he did recognize the need for some “second-best” interventions in the form of minimum wages. He also added that if the efficient functioning of capitalism requires that inefficient firms go bust, they should be allowed to, but the workers working in those firms should not be made to pay the price of managerial inefficiencies. Therefore, the need for safety nets. As he rightly noted “A truck-driver cannot be re-trained to be a web-programmer”.  If the path is so tortuous, how do we then reach this first best, ideal capitalism? Does it even exist? Or are we looking at another Utopia “Capitalists of the world unite, you have nothing to lose but your cronies?”

Rajalaxmi Kamath is an Associate Professor at the Centre for Public Policy, IIM Bangalore. Views expressed are personal.

Tweets by @forbes_india
How finance can avoid a new crisis
The Just 100: America's best corporate citizens