Why consistent communication through a crisis is important 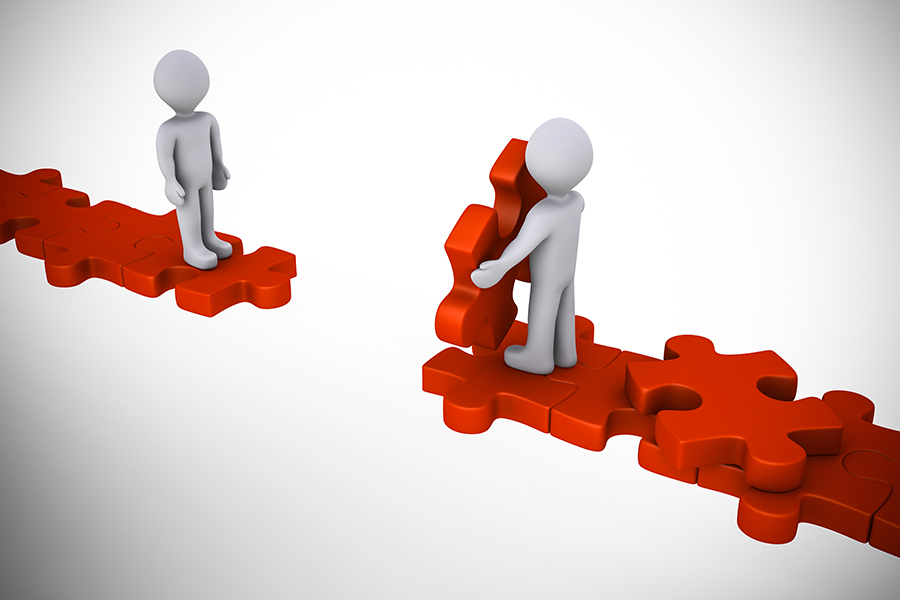 There is a need by the leadership team to identify crisis. How does it have a direct or indirect impact on the brand and its core identity? Image: Shutterstock

When I wrote about Image building in my last opinion piece for Forbes India, the power of communication and its strategic use by the armed forces were highlighted. Today, as the world witnesses an evolving crisis between Russia and Ukraine, communication, especially channels on social networks are becoming spaces that create, collaborate and convey much information.

Through this tri-series thought leadership article, I emphasise the role played by government communication in times of crisis situations like this and reflect on how world leaders can set examples for business organisations to follow when faced with a crisis.

A crisis can strike when one is least expecting it. In the dead of the night, in the most unlikely corner of the workplace, in a vertical that may have no direct bearing on the company’s core businesses. Yet, there is a need by the leadership team to identify one. How does it have a direct or indirect impact on the brand and its core identity? If the company’s entire range of products has revolved around a certain idea/theme, does this crisis threaten that very core? There are two examples that I would like to cite here. One involved a pharmaceutical company and the other an aircraft manufacturer—both based in the US. However, what makes the situation unique, is the era when these crises unfolded. The pharma major was at the centre of a crisis in the early 1980s, a time when corporate America was struggling hard to gain trust and respect in the region, while the aircraft manufacturer faced a crisis in a duopoly market at the time of a booming aerospace market, couple of years ago.

Today, we see the Indian government launch ‘Operation Ganga’, to ensure its citizens stranded in Ukraine are brought back. By doing so, the leadership is broadcasting to its citizens, especially the youth pursuing their higher studies, that they are valued citizens, whether they are on personal or official duties abroad.

This was not the case in the aircraft manufacturers' situation where the installation of a software upgrade in the cockpit resulted in twin crashes. The aircraft manufacturer evaded responsibility and blamed the pilots for the mishap. It took considerable pressure and time for the top leadership to reaffirm that safety was at the core of what they did, but it was too late and the damage was already done.

The scope of what is described above cannot be merely labelled as a PR exercise. Today, large business houses operate akin to government entities, across geographical regions and domains. They have deep linkages with various policy and advocacy matters (depending on the countries they operate within) and have a multitude of stakeholders to address. PR is largely established on the premise of building trust and long-term relationships with all stakeholders.

Hence, the role of communication as a strategic function within organisations is viewed as a serious exercise by senior leadership. Organisations headed by leaders who value and commit to being active enablers in this process perform with ease and can face a crisis confidently.

In the next part of this series, we will identify how carefully planned channels of communication serve as the conduit between the aggrieved and leadership teams for quick and fast relief and redressal of grievances.

Tweets by @forbesindia
Good muscular skeletal health a key to good life
Kritika Oberoi, co-founder and CEO at Looppanel, on taking the guesswork out of user experience research