Adaptive authenticity: A mighty tool for prosperity and sustainable growth

Small or big, the changes leaders make within their personalities can make a world of impact on the way they run businesses and the way they lead 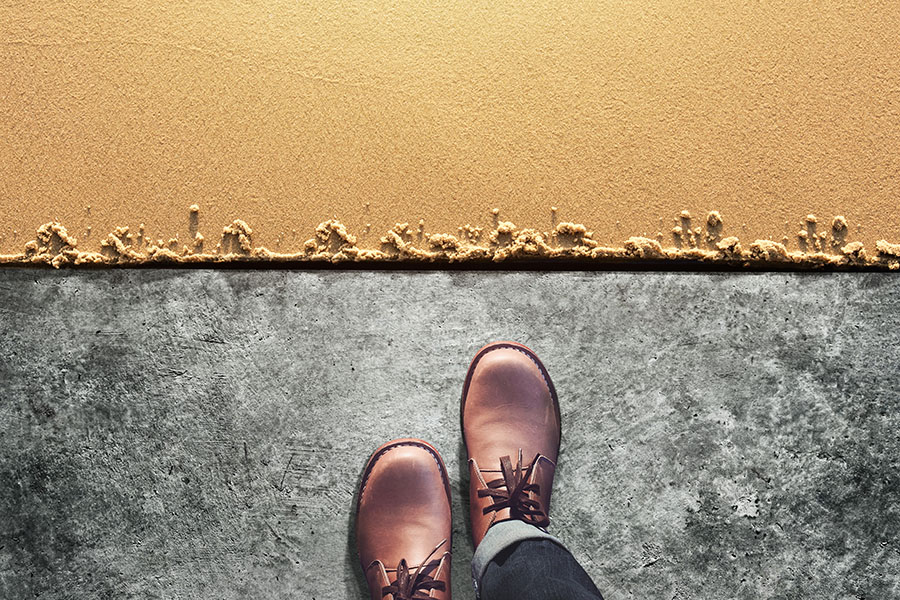 Leaders have to be adaptive in their identities and practices to harness the employees. Staying uptight about one’s identity may kill the continuity engine. Image: Shutterstock

Leaders with traits such as, “Being true to oneself” and “Deeply rooted in their values, cultures, and personal history”, are considered the saviours who could solve the trust issues between employees and organisations and enhance employee engagement. However, when these romanticised leaders are thrown into situations where they have to change their style of working, values, and beliefs, they become grand failures because they convince themselves that letting go of some of their identities is equivalent to treachery. Even more dangerous will be the birth of a dictator/narcissist who cannot tolerate others’ voices and ideologies. At one end of the rope, scholars and organisations formulate theories and strategies that motivate employees to practice agility and deliver adaptive solutions to the ever-growing environmental needs. At the other end of the rope, they consistently demand the leaders be authentic. The imbalance between the mindset of the employees and the leaders can become a paradox, resulting in bitter leader-employee and leader-organisation relationships.

The pandemic has taught us that our traditional assumptions about employees, businesses and lifestyles are not entirely accurate. The Great Resignation may also be replaced by digital nomadism due to the flexibility of working mode, hours, and the change in the lifestyle preferences of the individuals. Therefore, leaders have to be adaptive in their identities and practices to harness the employees. Staying uptight about one’s identity may kill the continuity engine.

When people generally boast about their own culture and history, they often fail to see how their history encourages adaptive learning while being authentic at the same time.

For instance, India’s intangible cultural heritage (ICH) is one of the finest examples that consistently reminds us of the significance of remaining traditional and inclusive by maintaining the inherited traditions and adapting the heritage of several other communities. UNESCO identifies ICH as a form of solid identity, which is also fluid to evolve. In the same way, leaders, when they unbox themselves and adapt to the changing environment, their identity will not be compromised but will be evolved to better the organisational wealth.

Raja Ravi Varma, born into a royal family, was known for his rich passion for painting, which emerged as one of India’s greatest artworks. Beyond religious themes, his portrait painting holds rich tales of women, aristocrats, and the flora of India. The appetite for Raja Ravi Varma’s paintings can be observed across the nation. Another interesting fact about Raja Ravi Varma’s paintings is that he was inspired by several international artists, such as the Dutch painter Sir Alma Tadema. Varma's paintings, which reflect imaginative realism, have also received national and international significance, not only because of the themes but also because of his unique style of adapting western techniques to the existing Indian art form. His interest made him jump out of his comfort zone, fetched recognition for himself and the nation, and brought a new dimension to the modern art of India. This is a clearcut example of how one can adapt according to changing needs and still be rooted in his own identity.

Bharathiyar and adaptive authenticity during the crisis

Born in 1882, Bharathiyar was a poet, social reformer, and activist. His Tamil literary writings covered several modern social and spiritual themes. Though he was patriotic, he had a huge interest in western print media. When he took refuge in Pondichery during the British period, he used the time to learn French and found a deep liking for French literature. He even learned the French national anthem. He even used some of his French socio-political and literary knowledge to express his feelings about the Indian independence struggle. His way of life particularly shows that adaptation can still be connected to authenticity, even during the most difficult times, if you are ready to use the resources to strengthen your identity and values.

Also read: Leadership isn't about you—it's about everybody else

Be authentic and agile: Zoho’s way

When the pandemic hit the world, work-from-home became a mandated regulation for the software workforce. Sridhar Vembu, founder of Zoho Corporation, has been consistently recognised as a person deeply rooted in his rural and birth identity. He had strategically adapted to the crucial pandemic situation by setting up rural offices so that the non-urban employees could move back to their hometowns. By shifting his own office to a village, Tenkasi, in Tamil Nadu, he had set an example of authenticity and agility. He is not only deeply rooted in his cultural values, but he is also rightly directing the nation toward rural and social development by catching up with the reverse migration trend.

Small or big, the changes leaders make within their personalities can make a world of impact on the way they run businesses and the way they lead their followers. Adaptive authenticity will be a mighty weapon to prosperity and sustainable growth as it helps leaders to take charge of the present and future to further enhance the identity of “who they really are”.

Tweets by @forbesindia
Droupadi Murmu: All you need to know about India's 15th President
Aviation still overwhelmingly male, especially at the top