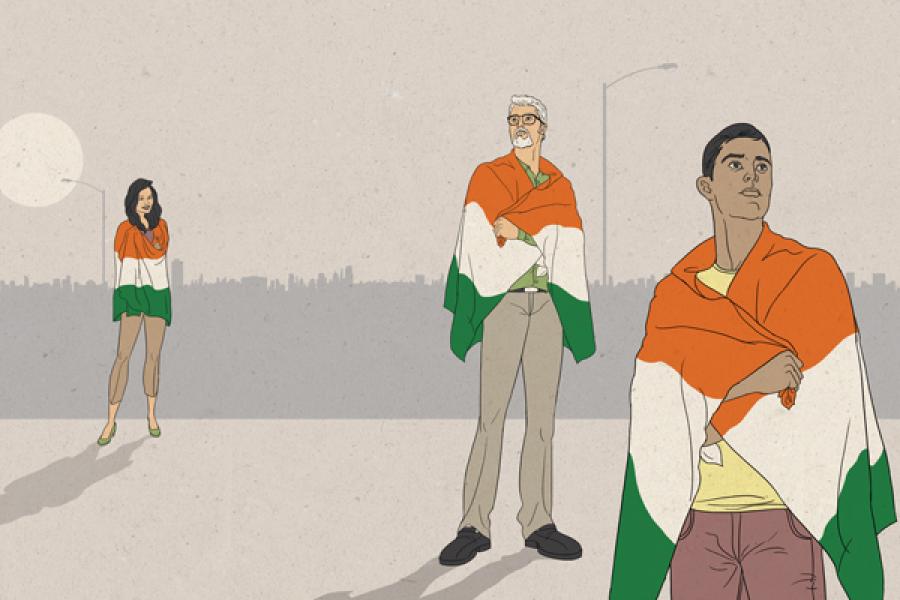 Why was it made a national symbol?
As the idea of India emerged, so did the need for a common banner to unite under. The first such national flag, a tricolour with red, yellow and green strips, was hoisted in Calcutta on August  7, 1906. Over the years, other versions came and went. In 1931, the Congress adopted a tricolour in saffron, white and green, with the spinning wheel in the centre, clearly stating that the colours should not be interpreted as having communal significance. On July, 22, 1947, the Constituent Assembly adopted it as Free India’s flag (with one change: The Dharma Chakra of Ashoka replacing the spinning wheel).

Current Status
For decades, ordinary citizens could not raise the flag, and there were many restrictions on which days it could be hoisted. Industrialist, former MP and president of the Flag Foundation of India (FFI) Naveen Jindal was instrumental in winning the right to fly the national flag for all Indians, via a Supreme Court judgment in 2004. “The national flag,” he says, “is really for the people, by the people and of the people; it cannot be [the] exclusive property of any government.” The goal of the FFI, he says, is to “rekindle the spirit of nationalism and build a strong relationship between Indians and the Tiranga so it becomes a powerful symbol of our Independence and serves as a source of inspiration for all Indians across the globe.”