It is India's moment on the world stage now. Our leaders can seize it and build a great nation; or squander it forever 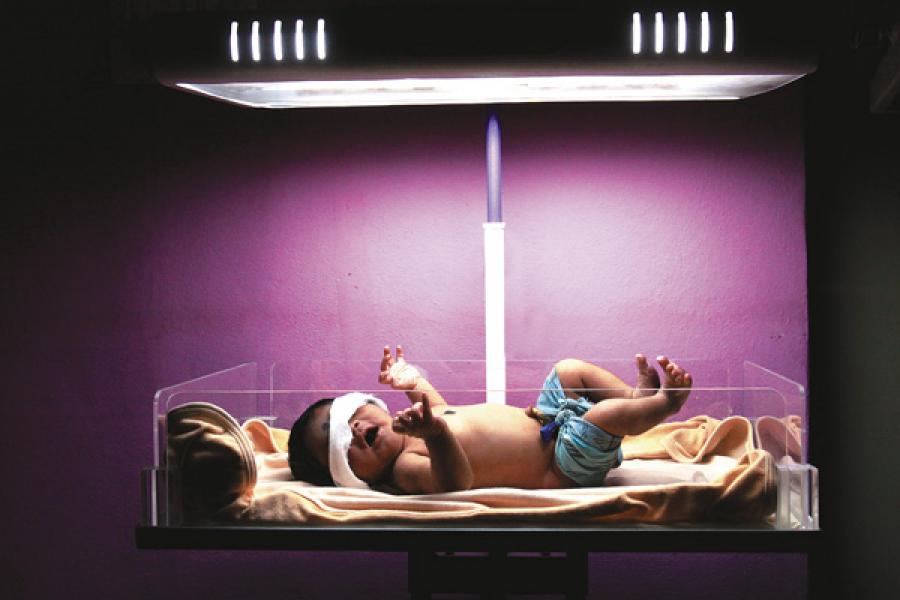 Image: Moses for Forbes India
GETTING READY FOR THE WORLD: Without key reforms, India can't aspire for a global role

On February 26, a rare confluence of events took place. As Finance Minister Pranab Mukherjee presented the Union Budget, the stock market started rising. The benchmark Sensex remained high even after he re-imposed taxes and duties he had withdrawn last year to help the economy out of a slowdown.

Sure, Mukherjee put more money in the hands of the people through income tax concessions, but then that money would be barely enough to buy goods that would become costlier with his excise duty hikes.
Stock prices have a large element of the future hidden in them. It isn’t hard to pick up the palpable sense of imminence that now pervades the Indian economy. It is the only economy apart from China that is still growing at 7 per cent or more. It is also the only economy that has a domestic market of the
size that can be a self-sustaining growth engine. A 2007 McKinsey Global institute survey says that by 2025, Indian incomes will triple and the country will become the fifth biggest consumer economy in the world.

The country may well be on the verge of fulfilling a hope best articulated by Goldman Sachs seven years ago. Researchers at the world’s biggest investment bank had predicted that India would grow enough to be the third biggest economy behind China and the US by 2050. Were the markets cheering this vision of the future? Or were they merely relieved that the finance minister hadn’t done anything to reverse the reform process and instead chosen to commit to fiscal discipline? Perhaps it is a bit of both.
India will squander its opportunity to unleash long-term growth if it doesn’t get started on the next generation of reforms. Now, no one doubts Prime Minister Manmohan Singh’s intellectual ability to take economic decisions in the best interests of the country. But the moot point is: Will he and his team
have the political courage to do it? Will sound economics finally go hand-in-hand with sensible politics?
Budget 2010, of course, throws some hints that the government is willing to deal with some complex areas of reforms. But it will take more than just policy pronouncement for India to keep its tryst with destiny.
We’ve picked out four key challenges that the next ten years will throw up. One, the country needs a new, more remunerative approach to farming that replaces the current subsidy-ridden system. Sixty per cent of the population still survives on agriculture and figuring out a solution is now critical.
Two, India’s urban centres are bursting at the seams. So far, apart from a piecemeal approach, there’s been very little to suggest that the country is ready for the surge in urban population.
Three, the expanding society will fuel the demand for more energy. India is seriously short of stable sources of power. In the near future, the power produced will have to come from “clean” sources as the world seeks new ways to curb the damage to its environment. A sensible energy policy is, therefore, required urgently.
Finally, over the next few years, as incomes continue to climb, citizens will demand a more responsive government: New roads, better education and healthcare, to name just a few. Even though the budget has spelt out the government’s future role as an enabler rather than a provider, there is still a
large swathe of services that require its supervision and execution. And for the most part, the government is invariably found wanting. How do we retool our bureaucratic machinery to be more responsive and capable so that the benefits of reform reach the people who need it the most?

A Harvest of Woes
The number of Indians depending on farming for the livelihood is 700 million, or two times the population of the US. The Green Revolution four decades ago largely benefited North India. Left out of it, and so many other waves of development, is the east of India where many of the country’s poorest people live.

Mukherjee has proposed extending the Green Revolution — marked by transformation of agriculture with intense use of fertilizers, pesticides and irrigation — to the eastern region covering UP, Bihar, Chhattisgarh, Jharkhand, West Bengal and Orissa.
The ecological impact of Green Revolution is well known. The government plans to turn its attention in the areas earlier covered by it to conservation of water, soil and biodiversity. Mukherjee has also launched an ambitious plan to establish farming of pulses and oilseeds in 60,000 villages in rain-fed areas in the next year.
“For first time, we are seeing an overall integrated approach to agriculture. There are provisions for cultivation, post-harvest technology, commerce and conservation,” says M.S. Swaminathan, considered the Father of Green Revolution that helped the country become food-secure. 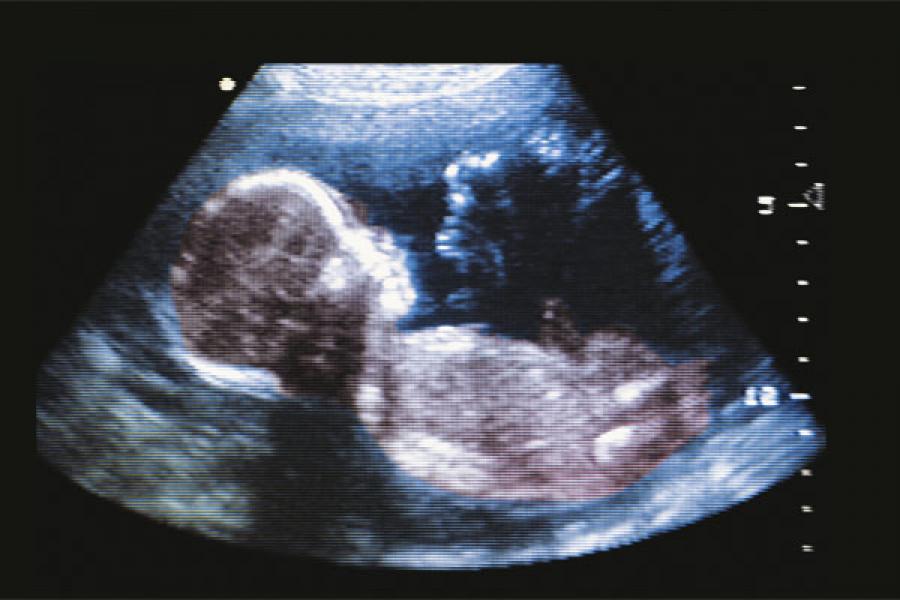