Move aimed at broadening tax base and shoring up revenues; no service tax to be paid for ads in print media 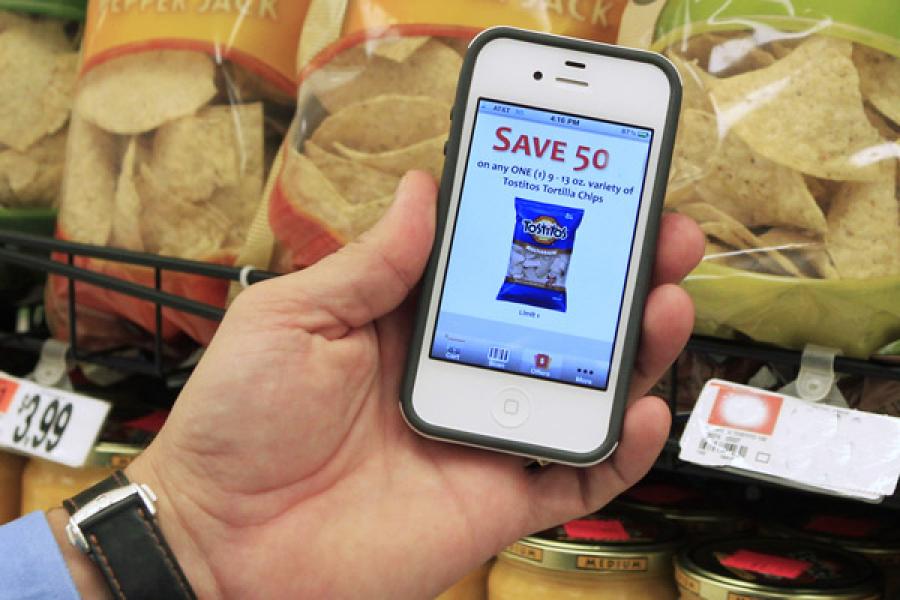 The digital advertising industry wasn’t necessarily expecting a special bounty from the finance minister in this budget, but what they are now grappling with is the inclusion of internet and mobile advertising in the service tax dragnet. Today, while presenting the nation’s budget for 2014, finance minister Arun Jaitley proposed to levy a service tax on online and mobile advertisements in an attempt to broaden the tax base and shore up his tax revenues. This, for an industry which is still a fledgling one, and is merely about 2900 crores, according to IAMAI (Internet and Mobile Association of India) estimates.

Internet and mobile advertising till now was included in the negative list that specified the services on which no tax was payable. But Arun Jaitley said: “It is necessary to prune the negative list and exemptions to the extent possible. Accordingly, the negative list has been reviewed and service tax leviable currently, on sale of space or time for advertisements in broadcast media, is being extended to cover such sales on other segments like online and mobile advertising.” However, the sale of space for advertisements in the print media (almost 10 times bigger than digital advertising) remains excluded from service tax.

Siddharth Rao, Founder and CEO of Webchutney, a digital advertising  agency, says, “While we haven't consulted with our auditors about details of the implication, it's clear either the client or the publisher will have to take the hit. Chances are a lot of clients assessing may cut back spends to that extent and take actions accordingly. Also, this means we need to ensure as much as possible billing of past and current activity is quickly finished to avoid disputes/claims later on by service tax authorities.”

Rakesh Jariwala, Tax Partner - Media & Entertainment practice, EY (Ernst & Young), feels that the introduction of service tax on sale of ad space across platforms (except print media) will have a direct impact on the M&E  sector. “To date, service tax was not applicable on sale of ad space for internet and mobile media. The impact of this additional service tax levy would really hinge on the advertiser's ability to absorb the input service tax, which otherwise will become additional cost in the hands of the advertiser.”

These views are echoed by Shachin Bharadwaj, CEO & Founder at TastyKhana.in. “The introduction of service tax on digital ads is a dampener. With majority of ad budgets for startups allocated towards digital ads, this has a direct impact on spends. Also, what is not clear is how will ad networks based out of India (e.g. Facebook) charge such taxes. Will it be via reverse taxation methods? All this will also add to the administrative work for companies. Also getting refunds for service tax is a pain today, and this new law will add to the problems,” he says.

Jariwala’s colleague Bipin Sapra, Tax Partner at EY, says: “The reinstatement of service tax on sale of advertising space except on print media will be a pass through for manufacturers and service providers as credit would be available for the same, but would become a cost for the trading entities. Since most of the other online and mobile services were taxable, this would also remove the ambiguity on nature of such services specially in case of mobile marketing.”

B.Sanjit Shastri, CEO of Publicis Beehive, on the contrary believes that the service tax (12.36%) now imposed on the internet and mobile advertising will not impact the industry at all. He feels it’s a positive move for the industry. “Online advertising is not more than 10% of the total advertising budget for many clients, so in effect, this will at best add another 1% to their total advertising cost, which is negligible. For an industry which is growing at the rate of 25 to 30% annually, this is just a pebble on the digital highway.”

He believes this move is a good step forward for the industry, reflects maturity in its growth and acceptance of its importance and future potential. “If TV and radio advertising is already under service tax, this move only shows that digital advertising has come of age and is a force to reckon with. And for clients, they are more concerned for performance in this medium, they pay for clicks and lead conversions in digital advertising, so the little tax they may have to pay now will not be a deterrent” says Shastri confidently.

Smita Jha, Leader- Entertainment & Media Practice, India at PricewaterhouseCoopers, concurs. She believes that while some sections of the industry are not happy with the online and mobile advertising being included under the service tax, “we believe that the philosophy of pruning the negative list in order to promote GST in the industry is in the right direction and thus inclusion of such services in the taxation is a small price to pay in the short-term.”