Covid-19 furloughs are getting the job done

Despite questions as to their cost and fairness, employment subsidies in the EU appear to be working as intended. 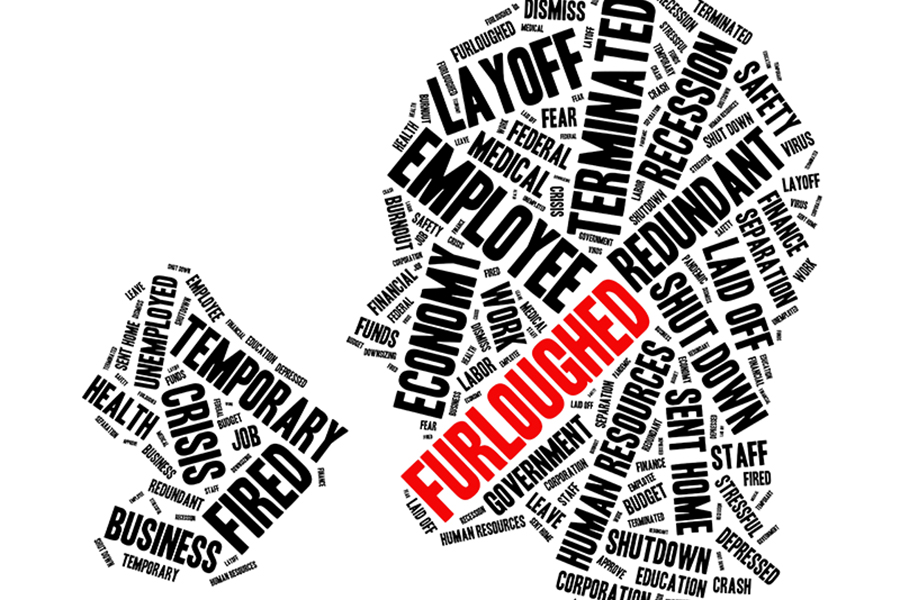 
To no one’s surprise, unemployment is rising across Europe as a result of Covid-19’s chilling effect on business activity. For now, however, the EU has avoided the record-high joblessness levels seen in the United States. This almost certainly has much to do with government aid compensating businesses for lost revenue, including employment subsidies (also known as furloughing), fixed cost grants and fiscal-related support (loans and tax deferrals).

Companies have gratefully accepted the help, with furloughs proving especially popular. As of this writing, one-third of the workforce in France, Germany, Italy, Spain and the UK (45 million jobs) is covered by employment subsidy programmes. Yet there are nervous questions about how long such a costly aid package can go on, as well as lingering doubts about the fairness of furloughing. Is the money really going where it’s most needed, thus preserving jobs as intended, or is it being intercepted by non-endangered companies that know how to work the system?

Our recent working paper details the results to date of the Danish government’s Covid-19 labour market interventions. Based on our analysis of key employment and financial data from before and during the pandemic alongside survey responses from more than 10,000 companies (representing 20-40 percent of Denmark’s labour force), we find that the government aid programmes – furloughing in particular – are working as designed, preventing layoffs by helping the hardest-hit firms hang onto their people.

The relationship between need and aid
The data in our sample clearly depicted the Danish business community reeling from an unprecedented blow. Compared to 2016, 40 percent more firms experienced a year-on-year plunge in revenue of more than 35 percent. Over half the firms in nearly all industries expected a drop in revenue. But certain industries reported especially high percentages of hard-hit companies, for reasons that should be obvious: accommodation and food services (73 percent), retail and manufacturing (70 percent), as well as arts and entertainment (69 percent).

For the 44 percent of firms in our sample that reported not taking aid, the median change in revenue from pre-crisis to crisis was zero. In other words, firms whose revenues merely plateaued, rather than declined, because of Covid-19 did not apply for aid. Further, virtually all of the most badly stricken firms – those whose revenues decreased by 50 percent or more – applied for and received at least one form of aid. Happily, then, it seems the system has not been widely abused in Denmark.

How aid affects employment behaviour
As expected, aid-receiving firms that suffered significant revenue losses reported a greater propensity to furlough employees rather than resort to layoffs, compared to those relatively few firms that were badly impacted but did not get aid. In addition, there was a strong positive correlation between the magnitude of financial losses and the share of furloughed employees among the employee base.

In our survey, we also asked companies what they would have done had they not received aid. How many of their employees would have been retrenched or furloughed?

Additionally, we tested the plausibility of the companies’ self-reported hypotheticals by comparing them to the real-world behaviour of companies in similar financial circumstances that did not obtain aid.

Applying these methods across the entire sample, we were able to make larger assumptions about the effects of the three types of aid: employment subsidy, cost aid and fiscal support. Overall, it became clear that employment subsidies were extremely effective at their goal of incentivising firms to furlough employees in lieu of layoffs. In fact, the number of furloughed employees at these firms exceeded the number who would have been laid off in the absence of aid. In normal times, this would have been a clear case of overkill. But with Covid-19, an employee on leave should perhaps be seen as a beneficial contributor to workplace social distancing efforts first, a non-worker second. When in doubt, furloughing may be the best option for all concerned.

As for cost aid, it produced a mixed result, appearing to reduce layoffs more than it increased furloughs. However, we attribute this not to the cost aid per se but to the employment subsidies that were often taken along with it. Both effects, however, were relatively modest.

Fiscal aid had no discernible impact on furloughs one way or the other, while producing a small but statistically significant uptick in layoffs. We cannot be sure why fiscal aid would induce layoffs, but can speculate that firms bracing for future loan repayments may look to trimming headcount as a cost-saving manoeuvre. Taken by itself, though, fiscal aid differs from the other two in that it had little association with negative financial performance. Its recipient firms seemed more concerned with long-term survival than with avoiding imminent collapse. Therefore, it will take more time to assess its effectiveness.

Goal meets reality
Denmark’s government is expected to dispense close to 100 billion Danish kroner (US$14.7 billion) in aid to companies. The goal is to retain 100,000 Danish jobs.

According to our estimates, the money seems to be well spent so far. We find that the aid programmes increased furloughs by 285,000 employees and prevented 81,000 jobs from disappearing through layoffs.

Our dataset is one of the richest pertaining to government labour market intervention in the pandemic. We believe its relevance may extend to economists across EU borders, including those countries with similar policy programmes, such as the UK, France and Sweden.

Birthe Larsen is an Associate Professor of Economics at the Copenhagen Business School.

Ian Schmutte is an Associate Professor of Economics at the Terry College of Business.

Daniela Scur is an Assistant Professor of Strategy at the SC Johnson College of Business.