Meet the Batman of biscuits 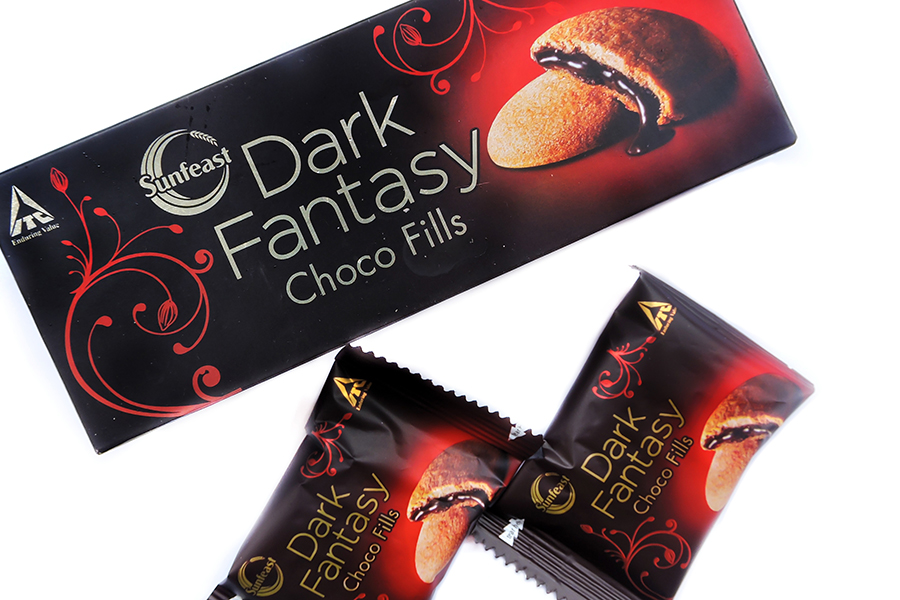 When ITC rolled out Dark Fantasy Choco Fills in November 2010, the biscuit category was by and large ‘boring,’ undifferentiated. Then came Choco Fills—the chocolate-filled baked cookie—which was not only the most premium offering from the stable of tobacco-to-FMCG major ITC, but was also the costliest one in the town, carrying a tag of Rs 30.  “It was at a significant premium over other brands which were at Rs 5 and Rs 10,” says Ali Harris Shere, chief operating officer (biscuits) at ITC. Biscuit veteran Shere, who joined ITC last September after spending over two decades with Britannia, says that Choco Fills was launched to cater to the evolving consumer needs and increasing preference for superior product experiences. Understandably so. In 2010, plain vanilla cream biscuits were ruling the roost in a cluttered cookie market.

A decade ago, Choco Fills was ITC’s best shot at making a serious dent in Britannia and Parle’s market share. The idea was to disrupt the market with a differentiated product, pricing, and create a niche where the brand can keep expanding and chipping away share from the top players. The move, though, could have easily backfired largely because of its pricing. Another big risk was taking on Britannia, which has been ruling the premium cookie segment. With Choco Fills, ITC was not only taking the fight to the leader but also fighting on its own terms with an innovative product.   Ten years down the line, ITC’s script has played out to the T. For the March ended fiscal 2019-20, Dark Fantasy Choco Fills had a value market share of 22 percent, making it the biggest in the premium cream category of biscuits, which stood at Rs 3,067 crore, according to FMCG analysts and industry officials citing Nielsen data.  Second in the stacking is Oreo with a share of 20.9 percent, Britannia’s Bourbon—which was the biggest brand two years back with close to 21 percent market share, and Oreo a close second with 18 percent, has now slipped to the third place. In terms of brand value, Choco Fills has jumped from Rs 320 crore in March 2017-18 to Rs 675 crore now. Shere decodes reasons for Choco Fill’s success. Firstly, it was a great tasting product experience that repositioned other biscuits as boring. Secondly, packaging in single serves (in a carton box) made the consumers feel special and exclusive. Then came the distribution might of ITC, which helped the brand expand across the country. “This was critical for the success,” he says. And lastly, brand love among youth and aggressive marketing strategies.

Choco Fills, he stresses, has churned out iconic advertising over the years to create a deep engagement with its consumers. “The success of Dark Fantasy is a result of cutting edge innovation across the marketing mix,” he says, declining to comment on the market share and brand value numbers. Choco Fills, reckon marketing and branding analysts, is ITC’s best chance in increasing its overall performance in biscuits. ITC has been languishing at around 10% market share for a while, making it a distant third in the stacking. While Parle comes second with 27.3% share, Britannia tops the chart with 32.1%. Dark Fantasy Choco Fills, which now has four variants and recently rolled out a Rs 5 pack, has pushed on the gas pedal to widen the gap in premium cream segment, which has been growing at a handsome clip: over Rs 1,000 crore in two years. “Dark Fantasy has emerged as ITC’s Batman,” says Harish Bijoor, who runs an eponymous brand consulting firm. “While all players focused on the bottom and middle end of the biscuit segment, ITC focused on the ridiculous top end. It moved from sublime to the ridiculous [in pricing].” What ITC also achieved with Choco Fills, he lets on, is dessertification of the biscuit. “They made it exotic in look, feel and advertising,” he adds. This also explains why ITC has managed to command that high premium for Choco Fills. “Dessert can command a much higher price,” Bijoor underlines. A growing generation more open to experimenting with taste and products also helped. “Young consumers were not content with plain vanilla cookies,” says Ashita Aggrawal, marketing professor at SP Jain Institute of Marketing and Research. With evolved taste came the need for an evolved product, which stood out in a cluttered market, she adds. “Choco Fills turned out to be a blockbuster,” she adds. It does, however, face a tough fight in Oreo, which is close on its heels. Oreo, Bijoor points out, has been working aggressively to become the leader, and the black-and-white biscuit dominates globally. Shere, for his part, is in no mood to vacate the throne. “Dark Fantasy intends to have an approach of a challenger,” he says, adding that the brand will continue to surprise consumers with interesting and new-to-market products and experiences. ​

Tweets by @forbes_india
Can Adar Poonawalla tide over the setback in the Covid-19 vaccine race?
Covid-19 furloughs are getting the job done