In competitive environments, operational innovation could well be the answer to inventory risk 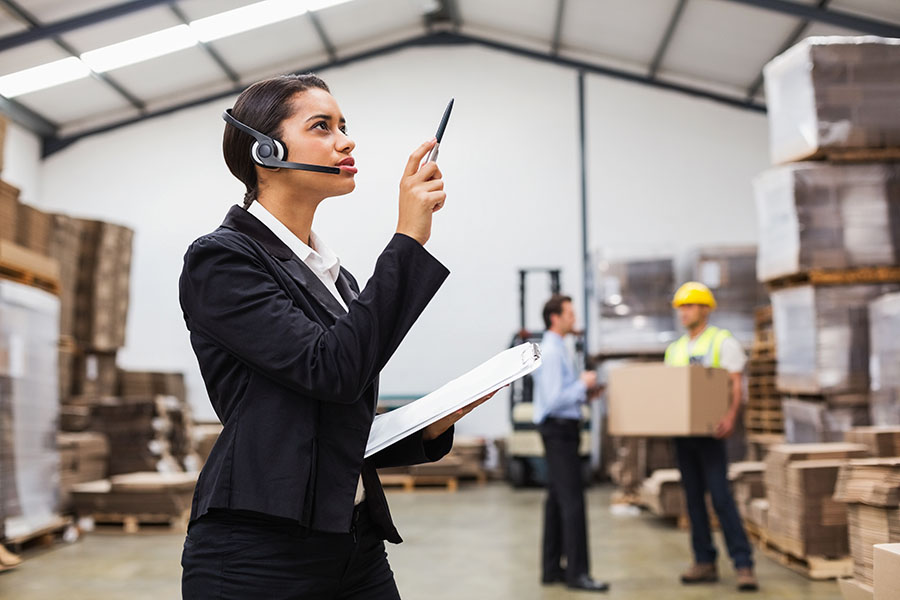 In most instances, when producers fail to supply sufficient quantities to meet customers’ demand, the shortage would drive prices up. In an intensely competitive market, this increase in price will be amplified Image: Shutterstock

According to standard economic theory, an increase in the number of competitors decreases prices and profits. Typically, increased competition puts rival firms on the edge, doing what they can to win over customers – including reducing price. But a curious phenomenon emerged in a class exercise, challenging this general wisdom and suggesting that there is more than meets the eye.

In a series of class exercises, business students and executives played an extended version of a supply chain simulation game known as the beer game, developed by one of the co-authors. The setting was a serial supply chain where players assumed the roles of a retailer, a wholesaler, a distributor and a manufacturer. Players had to overcome the challenges of managing inventory, logistics and communication among independent decision makers, and could adjust prices according to their strategy.

Curiously, as the number of competitors increased, the players set higher prices instead of lowering them to beat the competition. This not only went against standard economic theory, but also common intuition. While it initially seemed like a class exercise gone wrong, as we ran more rounds of the game with different audiences, the same phenomenon kept recurring.

Why was that happening? In our study, we sought a scientific explanation to rationalise the paradoxical increase in price with increased competition in the class exercise.

This phenomenon was in fact logically driven by an aspect of competition that is often overlooked in traditional economic studies – inventory risk. This risk, arising from a mismatch between customer demand and available inventory, can have effects of unexpected proportions.

In March 2013, Target, the second largest US retailer (after Walmart) at that time, entered the Canadian market with a low-price strategy. While Target set out to undercut Walmart, especially in the non-grocery categories, it grossly underestimated the high demand generated by its low prices. Its inventory soon fell behind customers’ demand and the initial customer excitement quickly changed to disappointment, much to Target’s detriment. Within a year, Target closed all its 124 stores in Canada and exit the market with multi-billion dollar losses.

In economic theory, it is assumed that supply chains are efficient enough to deliver the required supplies to meet demand in a timely manner. In reality, companies may not always be able to supply the required quantities instantaneously. Supply chain management is fraught with operational challenges, uncertainties and risks.

In most instances, when producers fail to supply sufficient quantities to meet customers’ demand, the shortage would drive prices up. In an intensely competitive market, this increase in price will be amplified (instead of reduced) when the number of competitors increases, as shown in our study to explain the impact of inventory risk on market prices under competition. This study, published in Decision Sciences, considers the impact of competition on market prices and explains how average prices and profits can be influenced by the number of competitors in the market.

To understand what happens when competition increases, it is important to distinguish between two types of customers in the market: loyal customers who are less likely to switch to other firms versus bargain hunters who follow the best deal. When more companies reduce prices to win over customers, demand from price-sensitive bargain hunters is bound to swing towards the lower-priced offering. Therefore, an increase in competition triggers switching by bargain hunters, making it more challenging for each firm to predict demand and stock the right quantities to meet the uncertain demand.

This effect is more commonly observed in markets with largely similar products, such that bargain-hunting customers can easily switch from one firm to another to meet their needs. On the other hand, it is less common for highly differentiated products or products that are defined by their strong branding, such as luxury items. Further, this uncertainty is accentuated if there is a large number of firms of relatively equal size and when there are a lot more bargain hunters than loyal customers.

In competitive markets, companies watch and anticipate competitors’ actions ever more closely to determine the most appropriate strategy. As shown in the example of Target, when companies compete based on price, the resulting uncertainty in demand can increase inventory risk, reduce profitability or even threaten the firm’s existence. Should a company reduce price to improve its position, its competitors may follow suit. In the end, the company’s efforts to better its position may instead intensify competition and hurt profits.

In view of potential inventory risks, a company may find itself in a better position by charging a relatively higher price and mainly serving its loyal customers, instead of using a low-price strategy to win over bargain hunters. Why? If a company were to lower prices and order high levels of inventory, a failure to win over more customers would result in a high level of stock left over. On the other hand, a combination of low-price strategy and insufficient inventory would result in inventory shortages.

Both kinds of demand-supply mismatch are costly and thus, from the perspective of optimising profits, companies would rather price their products higher so that, even if the mismatch were to occur, a higher margin would absorb the cost of mismatch.

This is of course to the consumers’ detriment. Without innovation and competitive pricing, consumers find themselves worse off. Moreover, government policies to foster competition in competitive markets with high inventory risks may backfire, causing prices to increase instead of decrease.

Is there an ideal win-win solution for both businesses and consumers? Operational innovation could well be the answer.

The ongoing pandemic and war in Ukraine have led to unprecedented supply chain crises and put the spotlight on two common bottlenecks leading to shortages: production capacity and logistics. Imagine if a warehouse in another country has what you need, but shipping issues hinder you from accessing the items.

In the conventional “manufacturing to stock” model, companies project future demand and manufacture the anticipated quantities accordingly. In this model, demand uncertainty can throw businesses off and result in inventory risks. Instead, companies can adopt the more agile “manufacturing to order” model focused on improving operational response to meet demand.

At the level of the company, additive manufacturing and various forms of local production such as 3D printing can reduce logistical bottlenecks and allow companies to respond more quickly to changes in demand. With 3D printing, producers can create specific parts when needed, instead of stocking many different parts.

Beyond individual companies, cooperation at a larger scale can strengthen local or regional production capabilities. One way to build a more responsive supply chain is to strengthen regional supply chains instead of depending solely on the global supply chain. Blockchain is an emerging innovation that complements additive manufacturing and local production.

Traditionally, manufacturing instructions are kept as trade secrets for fear of competitors having the same competitive advantage or not paying royalty. However, in a tokenised environment, every use of the instructions would be recorded, royalty would be paid, and the manufacturer would know when and where each part had been made. Under these conditions, manufacturers might be more willing to provide instructions to a 3D printer or a network of manufacturers.

When business leaders and strategists think of demand uncertainty, they typically focus on market uncertainty and don’t pay sufficient attention to uncertainty arising from the actions of competitors. But this study shows that it is necessary to look at the challenge from the lens of both economics and operations management. When businesses improve supply chain responsiveness, they might be able to overcome inventory risks and eventually gain a long-term sustainable competitive advantage.

Anton Ovchinnikov is a Visiting Professor of Decision Sciences and Technology and Operations Management at INSEAD. He is also a Distinguished Professor of Management Analytics and the Scotiabank Scholar of Customer Analytics at Smith School of Business, Queen’s University in Canada.

Hubert Pun is an Associate Professor of Management Science and Director of the PhD programme at Ivey Business School.

Gal Raz is an Associate Professor of Operations Management and Sustainability and the Associate Dean for Research at Ivey Business School.