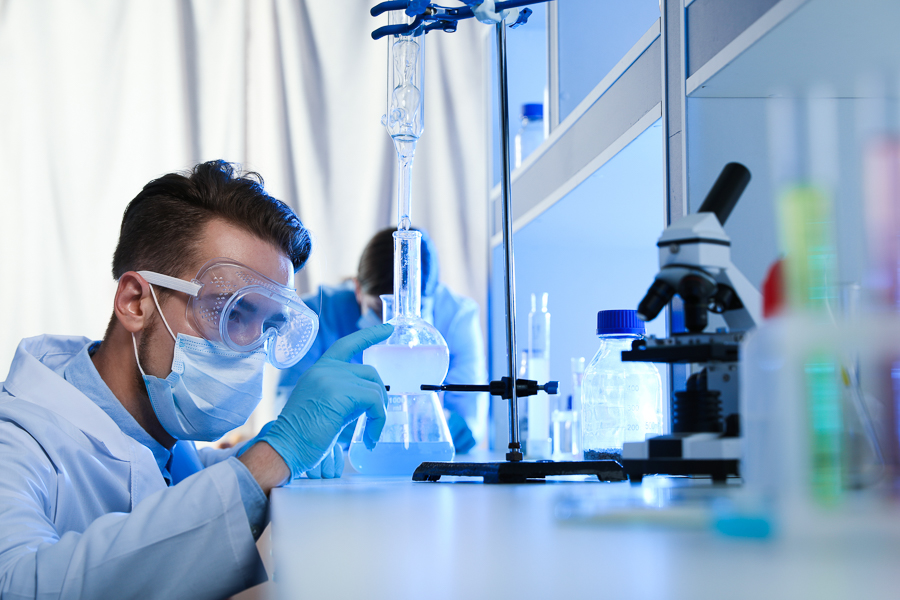 Whether a multinational corporation or a garage-dwelling loner, inventors don’t typically capture the full value of their invention.

To take a timely example: When Moderna unveiled its Covid-19 vaccine, its stock price rose and its shareholders made money, but nothing in accord with the trillions of dollars of social value that the vaccine will ultimately deliver.

Economists tend to agree that this mismatch in compensation provides diminished incentives for inventors and thus creates a second mismatch: between the amount of potential innovation that would benefit the world and the amount the world actually gets.

And so we’ve created different ways of getting wind in the sails. “That’s why we have things like patents,” says Christopher Tonetti, an associate professor of economics at Stanford Graduate School of Business. “These help to motivate people to invest their energy in better ways of doing things, which generates new ideas and sustains growth.”

The study of trade and economic productivity is an old one. Academics have for decades probed the ways in which open borders promote the diffusion of new technologies and ideas. Likewise, they have studied how the expanded markets created by open borders can spur investment in innovation.

But Tonetti and his colleagues recognize a novel third mechanism by which trade feeds productivity growth. Using a formal model, they demonstrate that increased competition from exporting foreign firms pushes domestic laggards to adopt more efficient practices and technologies.

Don’t Just Sit There — Do Something!

“In a traditional model, that’s sort of the end of the story,” Tonetti says. “In my model, a key innovation is that we give those smaller firms some activity they can do in response: Instead of having to sit there and take it, they can get better.”

Second, and related, Tonetti’s model turns off the valve of international idea diffusion. For the sake of argument he and his coauthors assume that ideas don’t travel across borders. The model instead shows how the variegated nature of domestic markets — some firms use best practices while others don’t — creates enduring inefficiencies in markets. The introduction of outside competition shakes these markets up and, to a degree, curtails inefficiencies as domestic firms adopt better domestic technologies.

Tonetti was careful, though, to define his work in a tradition of economics that looks at aggregate well-being: What, for example, would a decision to have more open borders mean for domestic firms? Would it improve or diminish the sum total of their productivity?

What’s This Got to Do with Equity?

He stresses that his results speak nothing to questions of equity, such as: How do open borders affect domestic employment rates in a specific business sector, or geographic region, or demographic group?

“There is a whole separate branch of economics literature on trade that tries hard to study the distributional implications of policy,” he says. “These two complement each other — you want to know what’s happening to the whole pie and you want to talk about how to slice it up.”

With trade, for example, Tonetti notes that a policy of open borders may create aggregate gains, but it also creates winners and losers among individual domestic firms. All boats are not lifted. It is the job of economists to think about ways to distribute these gains, and the job of policymakers to choose what happens.

“It’s probably true that a lot of people in America, and across the world, have been hurt by international trade proliferation,” says Tonetti. “But if that fact stops us from further integrating economies, further lowering trade barriers, then my paper suggests we’re leaving a lot on the table. We just have to put the distributional policies in place to take care of those who are hurt.”

Tweets by @forbesindia
India's 100 richest: There's a party at the top
How the global chip shortage is creating new power players