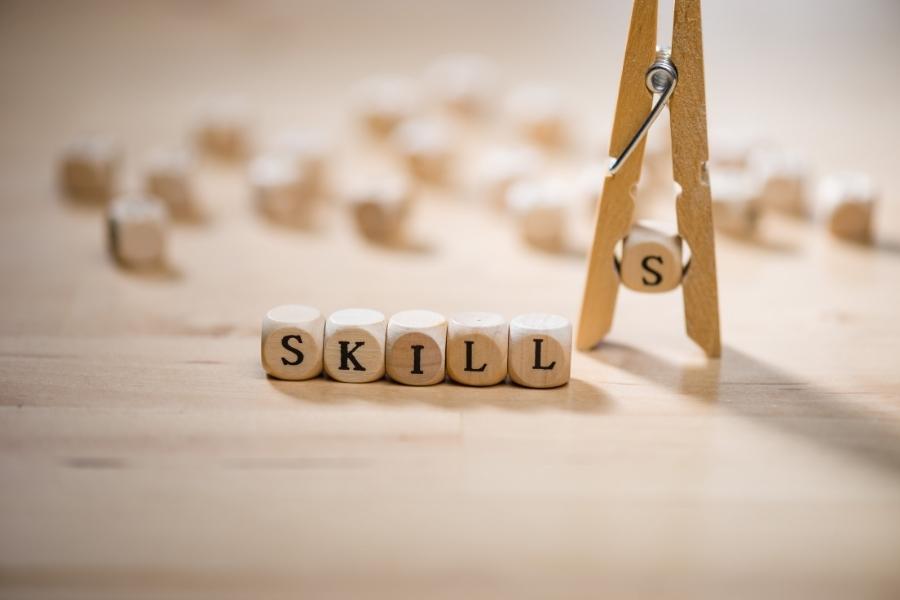 Making the leap from individual contributor to manager can be fraught: for the new manager, their direct reports, and the organization as a whole. New managers tend to rise into their position based on past success. But few have the experience or training to effectively manage a high-performing team.

This is a huge problem for organizations large and small, according Steve King, an adjunct professor of executive education at Kellogg and former Executive Vice President of Human Resources at Hewitt Associates, where he oversaw HR for the firm’s 25,000 associates.

“Senior executives count on frontline managers to make things happen,” King says. After all, the vast majority of a firm’s employees report into frontline or middle managers, not those at the top of the organization. Yet, executives often overlook frontline managers’ need for clear guidance and direction about change efforts.

Leaders often mistakenly presume that managers are already trained and proficient at rolling out changes with their teams—and that the benefits of the changes they are proposing are self-evident—so there is little need to explain or clarify things to managers and teams.

In King’s view, new managers need to master three critical skills to succeed in their roles.

Know What Kind of Team You Are Leading

Frontline managers need to understand whether their team is comprised primarily of individual contributors or whether it is highly collaborative. And then, they need to set goals accordingly.

“For example, a wrestling team and a football team have a very different kind of team dynamics,” King says. “They’re both teams; they just need to be managed differently.”

Some sales leaders set revenue goals for each salesperson and offer financial incentives for their individual efforts. Others set team revenue goals and reward the team when they collectively hit their target. Neither approach is inherently more effective, but the team approach drives greater collaboration.

Early in the pandemic, teams comprised of individual contributors were more nimble than highly collaborative teams because they had already established processes to work independently, come together as a group, and share information. Interdependent teams that relied on face-to-face interactions had to establish new ways to collaborate.

But individualized teams require special attention, too. Many frontline managers fail to articulate what King calls “metagoals,” or the shared goals among individual contributors. If individual contributors don’t see their work in the context of the company’s larger goals, it’s easy for conflict to arise. It may also be a sign that the team … isn’t really a team.King recalls a manager tasked with coordinating three groups to work together on a project. After a lot of pushback from the groups, the manager realized they had failed to define their common goal. This led to a robust conversation where all the parties concluded that there was no common goal.

“In the end, the groups needed to act independently on three different goals,” King says. “They were, in fact, three separate teams. We’re trained to think ‘one organization, one goal,’ but that isn’t always true.”

Know How to Establish Clear Goals

The promotion from individual contributor to manager often comes with a reality check: managing teams means dealing with tough interpersonal dynamics, from trust issues to personality clashes to competing ambitions.

“Many managers mistake these conflicts for personality clashes,” King says. “But more often than not, what presents as a relationship problem—people blaming one another, bad group dynamics in meetings—is the result of the manager failing to clarify the team’s goals.”

Managers also have to ensure that team members understand the process for achieving these goals—and especially which team members are empowered to make which decisions. By clearly stating which team members can decide on a course of action ahead of time, managers preempt disagreements.

Say, for example, two team members are tasked with handling a company’s marketing initiative. If both people think they have the right to make decisions about the tone of the outreach emails, their manager has set up a situation where conflict can easily arise. Being clear about who holds the “decision right” will decrease the likelihood of conflict.

King stresses that such alignment is especially key when the team’s goals shift. Managers should explicitly state what has changed and the ways these changes will impact the team, as well as individuals.

“Teams have learned this lesson as we’ve grappled with Covid,” King says. “Supply-chain issues have prompted changes in goals, which has meant changes in work processes and team-performance expectations.”

For example, if a revenue target shifts from $500K to $300K, the manager can say, “‘We have a new goal here. Let’s talk as a group about how we’re going to achieve it and what roles everyone is going to play in getting that done.’”

With goals in flux and work processes being revisited, frontline managers need to dedicate time to identifying any stressors that might bubble up under the surface and disrupt team dynamics.

As customary as it is for managers to set clear, appropriate goals for their team members, those same managers often fail to provide regular, clear feedback to the team as a group. This is a missed opportunity for ensuring and advancing broader company goals—and for coaching the team on how it can achieve those goals.

King recommends bringing your team members together quarterly to give them feedback on areas including how they are progressing toward their goals, how well they are handling changes to work processes, or how they might have more successfully collaborated on a project.

“When I managed teams, I used those moments to let team members share their feedback on team performance as well as feedback to me about my management of the team,” King says. “The same parameters about giving good feedback apply to groups as to individuals: Be clear, concise, and specific with your comments. And make sure to come prepared with examples and plans for improvement.”

Incorporating team feedback into routines is a straightforward way for managers to improve their effectiveness and keep their teams engaged. At a time of high employee turnover, keeping your team on the same page can help prevent the frustrations that may lead to individuals heading for the exits.

“Frontline managers are the foot soldiers of talent management in organizations,” King says. “When managers get team management right, it’s to both employees’ and the organization’s benefit.”

Tweets by @forbesindia
Is this a car, is it a rollercoaster?—Audi e-tron review
Photo of the Day: Red weather