As the world increasingly turns towards intelligent urbanization, the Indian government's push for smart cities has the potential to snowball into an avalanche of change 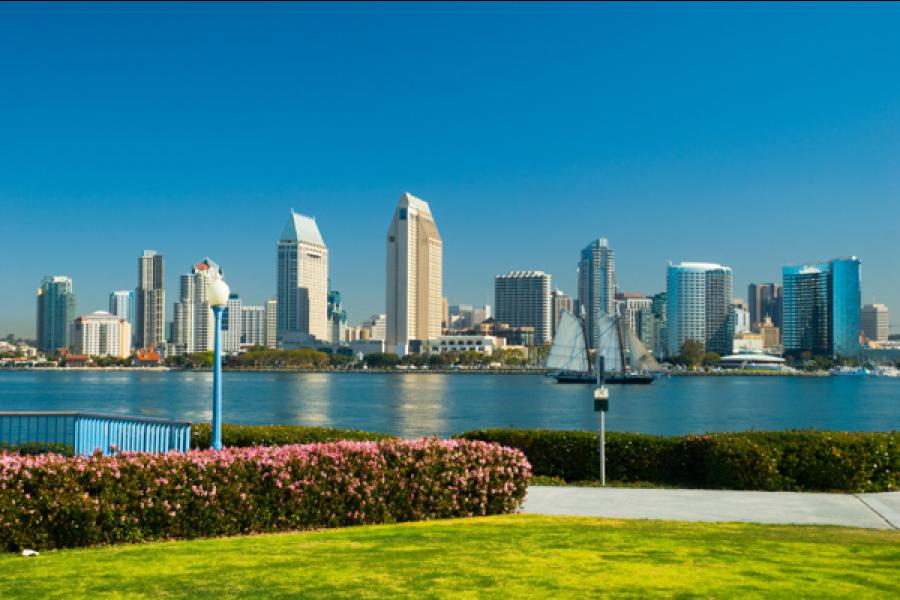 Experts predict that by 2050, about 70% of the global population – roughly 6.4 billion people – is likely to stay in the cities. Even at home, the old adage that India resides in its villages is no longer true. Already 31% of Indian population lives in cities and this number is likely to go up to over 50% in the next three decades.

Managing urban agglomerations is a global challenge. Not too long ago, cities were the world’s problem children. In developed economies, people fled to the suburbs to escape crime, crowding, crumbling infrastructure, pollution, and failing schools. In emerging nations, the worst problems of society continue to beset poor people living in vast urban slums. Yet over the last couple of decades, exciting changes are taking places in the way cities are perceived and managed. Once considered concrete wastelands, cities – at least the best of them – have once again become dynamic. In developed economies, young people, professionals and empty nesters are reverse migrating into cities in search of economic opportunities, cultural enrichment and leisure opportunities.

In the emerging world, cities have always been magnets for people from the countryside who dream of brighter futures for themselves and their children. And as citizens engage more, demand accountability and technology plays a bigger role, these emerging world cities are slowly but surely being transformed.

A key to this urban transformation is the role of information and communications technology (ICT) that is making cities smarter and enhancing their livability, workability and sustainability. These smart city systems are not only using the power of big data to provide smarter solutions to the people, but by integrating them, making them more accessible to people and breaking the silos in policy making are ensuring that more and more citizens stay engaged with their city managements.

Global Initiatives
Among the most interesting initiatives is the Future Cities Demonstrator Competition launched by the Technology Strategy Board, United Kingdom (UK). This competition challenged UK cities to show how they would integrate their city systems to create better places to live and work..

A perusal of the proposals shows a fascinating diversity of approaches in applying smart technologies for solving urban challenges. Take London, for example. The city is planning a novel approach to exploiting existing infrastructure through a clever integration of transport and energy services. It is planning to extract waste heat from existing infrastructure, such as the London Underground system, electrical substations and data centres and transmit it through nearby district heating networks to supply schools, hospitals, leisure centres and large retail outlets, thereby significantly reducing the city’s carbon footprint.

Bristol is looking at setting up a Community Communications Canopy that will be established by retrofitting existing photocells in Bristol’s streetlights with RF (Radio Frequency)-enabled transceivers. These will not only be able to operate as sensors for environmental information but will also create a network which will then be integrated into the City’s existing fibre network.

Technology is, of course, only an enabler. The key to solving the global urbanization challenges lies in the way city leadership rises to the occasion and initiate change within their urban contexts. A glimpse of how this is being across the world is available from an IBM white paper on the company’s ‘Smarter Cities Challenge Grant Program’ where its staff has been working with mayors of cities across the world.

Michael Nutter, the mayor calls Philadelphia a ‘business enterprise.’  The ‘Board of Directors’ is the 17-member city council; taxpayers its ‘shareholders’ and over 1.5 city residents, its ‘customers.’ Nutter believes that he is fighting for market share every day, and if he doesn’t deliver his ‘product’ more efficiently and effectively and cheaply, his ‘customer base’ will find somebody else. His core ‘business strategy’ is to improve education and skills training and he has developed a programme that is designed to provide education to residents anywhere, any time and on any communications or computing device they have access to. 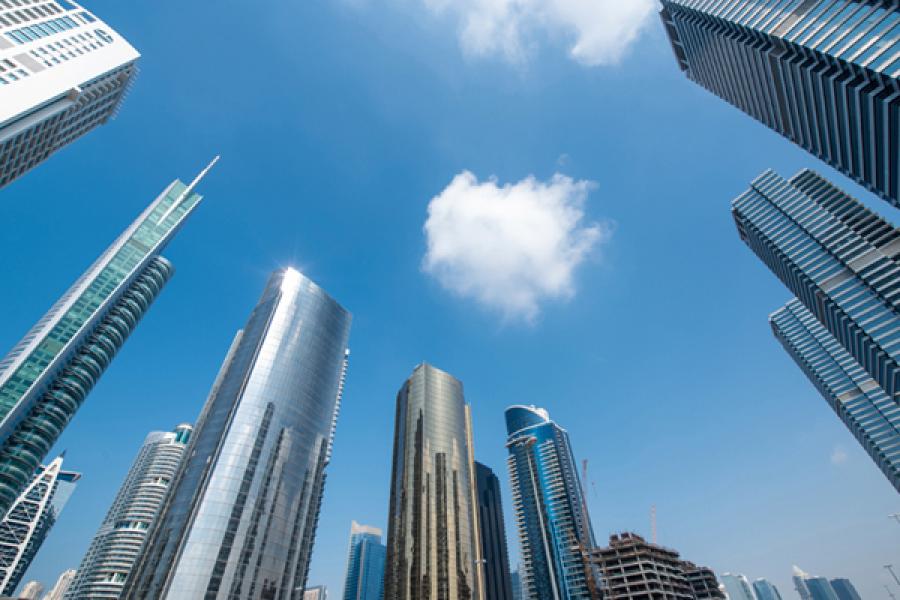 City leadership is increasingly going beyond city administrations and reaching out to academia and other stakeholders to address urban challenges. For example, Pittsburgh in the United States, which suffered when the steel industry collapsed in the 1980s, is now working with leading universities, healthcare institutions and charities to build a new economic foundation for the city based on higher education and healthcare — “eds and meds” in the local parlance.

This collaboration is now being extended to other issues as well. In one transportation project, researchers from Carnegie Mellon University are using southwestern Pennsylvania as a living laboratory for experimenting with smart transportation solutions. Using smart systems they’re addressing everything from bus scheduling, to parking, to pothole monitoring, to automated traffic light switching.

Indian initiatives
India is not being left behind in this revolution and the new government has already announced its resolve to build 100 new smart cities and the latest Union Budget has provided a sum of Rs. 7,000 crore to various pilot projects linked to this initiative.

Of course, when it comes to India, the challenges are huge. As the second edition of the Annual Survey of India’s City-Systems (ASICS) by a Bangalore-based NGO, Janaagraha, points out, Indian cities have scored in a range of 2.5 to 4.0 on 10 as against the global benchmarks of London and New York which have scored 9.6 and 9.3 respectively when measured on issues such as Urban Planning and Design, Urban Capacities and Resources, Empowered and Legitimate Political Representation and Transparency, Accountability and Participation.

Given the unique characteristics of Indian urbanization, a top-down approach will not work. Each urban area will have to pick the technologies and solutions that best suit their needs, and have the ability to implement them. Successful ‘Intelligent Urbanization’ thus requires many fathers.

There are several reasons for optimism as green shoots are emerging across various cities. Take Delhi, for instance. The city has been able to leverage a smart teacher allocation and monitoring system in its schools to the increase in student pass percentage from 48% in 2004 to 84% in 2008. It has already announced the introduction of smart grid solutions to improve the quality and reliability of service while reducing transmission and commercial power losses.

A pilot programme in Patna launched by the Ministry of Health seeks to use GIS mapping to support expansion of the city’s vaccination programme.

Goa, for example, has been able to completely digitize its land records, thereby removing one of the biggest hurdles in urban planning. Smart transport management systems are being introduced across cities like Indore, Naya Raipur and Bangalore.

While these are small initiatives aided by the government’s push for smart cities, this movement has the potential to snowball into an avalanche of change.

(A Forbes India & Lavasa New Urbanisation BrandVoice Initiative - While there is increased awareness in India on the country’s urban challenges, some of the larger issues and global best practices still require discussion. Forbes India in association with Lavasa Corporation, turns the spotlight on the subject, with this series of BrandVoice articles. You can also log on to www.forbesindia.com, or check out the Forbes India iPad App)

Tweets by @forbesindia
Will the advance towards gender equality halt or be reversed?
Innovation Is Magic. Really