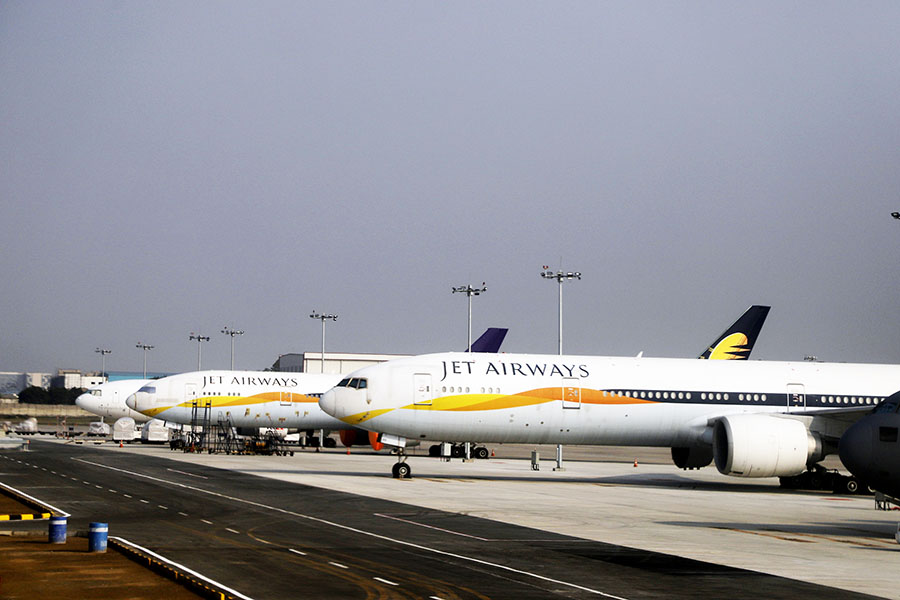 On May 13, research firm ICRA said the domestic aviation industry will require additional funding between ₹32,500 crore and ₹35,000 crore over three years as the debt burden of airlines will swell to ₹46,500 crore in this period. “While some airlines have sufficient liquidity or financial support from a strong parentage, others, already in financial stress, face an existential crisis,” ICRA said.

ICRA reckons a large percentage of passengers could use credit shells they accumulated when operations were cancelled in March. “The liquidity position of airlines has deteriorated sharply due to the high fixed costs and accumulated liabilities from sold, but not flown tickets. Overall, the credit profile of domestic airlines will weaken over the near-term,” says Kinjal Shah, vice president, ICRA. Airlines in India are losing between ₹75 crore and ₹90 crore a day, totalling nearly ₹6,000 crore in the last two months.

Research firm Crisil, too, had outlined a bleak fiscal, suggesting aviation will see revenue losses of ₹25,000 crore, of which airlines of ₹17,000 crore. “Mergers and acquisitions of airlines, and relook at expansion plans of private and upcoming greenfield airports would be possibilities,” says J Padmanabhan, director and practice leader for transport and logistics at Crisil.