India is finally allowing airlines to fly, after two months

India will begin domestic airline operations from May 25, in a 'calibrated manner', the government said 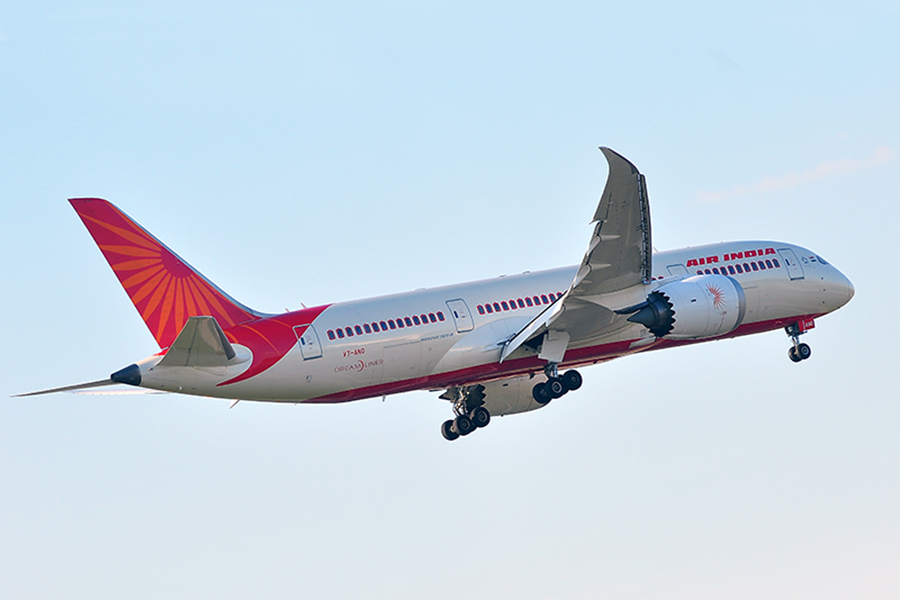 India will finally restart domestic flights from Monday, May 25, two months after it suspended operation in the wake of the Covid-19 pandemic.

The Narendra Modi government had banned airline operations from March 25 when the government first imposed a nationwide lockdown. India has since extended the lockdown thrice, with the current phase in effect until May 31. On May 17, the government had allowed interstate travel and local transport while many state governments also permitted taxis, auto-rickshaws and buses to ply on roads.

The resumption of services is likely to bring some relief for the domestic aviation sector, which is likely to bear huge losses due to the ongoing situation. On May 13, research firm ICRA said that the country’s domestic aviation industry will require additional funding between Rs 32,500 and Rs 35,000 crore over the next three years as the debt burden of the airlines will swell to Rs 46,500 crore during that period. Research firm Crisil too had outlined a bleak fiscal year for the sector, suggesting that it will see revenue losses of Rs 25,000 crore as a result of the Covid-19 situation—with airlines being the worst affected with a revenue loss of Rs 17,000 crore.

Meanwhile, even as the civil aviation ministry prepares standard operating procedures for airline operations, numerous airport operators have already laid out rules to resume services. “Once the lockdown period is declared to be over, airports shall be facilitating limited domestic and international scheduled flights in phases, to start with maybe at 30 percent capacity to facilitate required social distancing,” the Airport Authority of India had earlier said in a note to airports. “Operations to their original levels is likely to be scaled up in a gradual manner.” The AAI, which manages more than 100 airports across India, further added in the note: “Limited food and beverages and retail outlets to be made available to the passengers till operations of airlines gradually increase. Initially, they should serve tea/coffee, etc with takeaway snacks in boxes.”

The Chhatrapati Shivaji International Airport (CSIA) in Mumbai, operated by GVK, had also made it mandatory for passengers to wear masks and gloves during travel, while also using card payments at airport restaurants and retail stores.