He slipped 64 spots on the Forbes 400 list since a year ago, shedding an estimated $600 million since September 2019 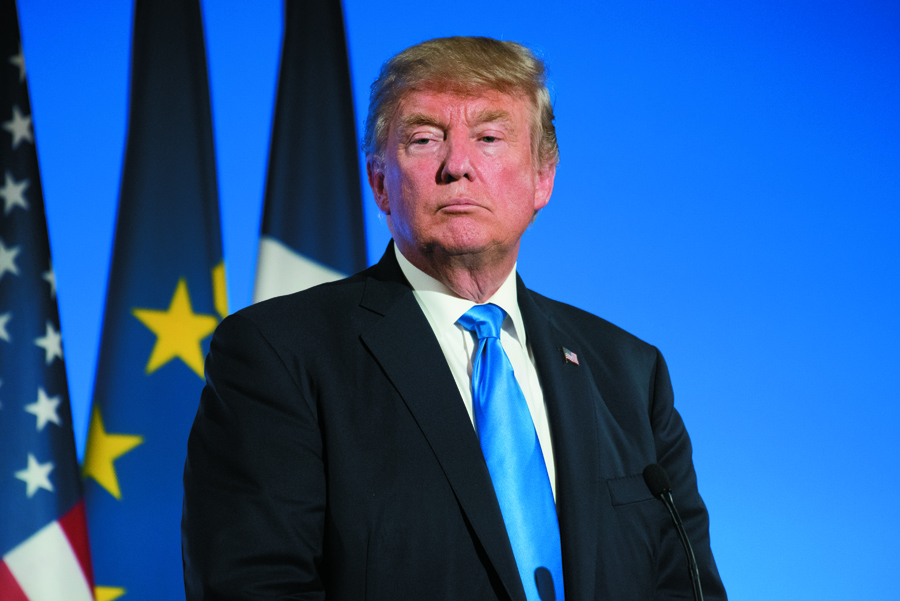 It has been a tough year for President Trump. On top of impeachment and the pandemic, his net worth has dropped an estimated $600 million since last September, to $2.5 billion. That puts him at No 339 on The Forbes 400, down 64 spots from a year ago.

Blame the coronavirus, which has battered not only the president’s poll numbers but also the very industries in which he holds his biggest assets. Values for office buildings have plummeted. Same with hotels, particularly ones in big cities. Trump has significant debt against his properties in DC and Chicago, both of which appear to be underwater these days. Doral, his golf resort in Miami, is worth $28 million, after accounting for its mortgages, down 80 percent in a year.

There are some bright spots in the portfolio, including garages. Trump has about 350 parking spaces in Manhattan, a nice investment at a time when people are scared to ride the subway. He also still owns the Mar-a-Lago Club in Florida and three nearby homes—prime properties in normal times but especially now that New Yorkers are fleeing the city and driving up prices in Palm Beach.

Tweets by @forbesindia
Twitter has labeled 39% of Trump's tweets since Tuesday
Startup Circle: How Digantara, set up by a 22-year-old, is solving the problem of space debris