Global venture capital activity dips in 2016, but the tide could turn soon

In India, too, investments have slowed sharply as VCs get selective about backing startups 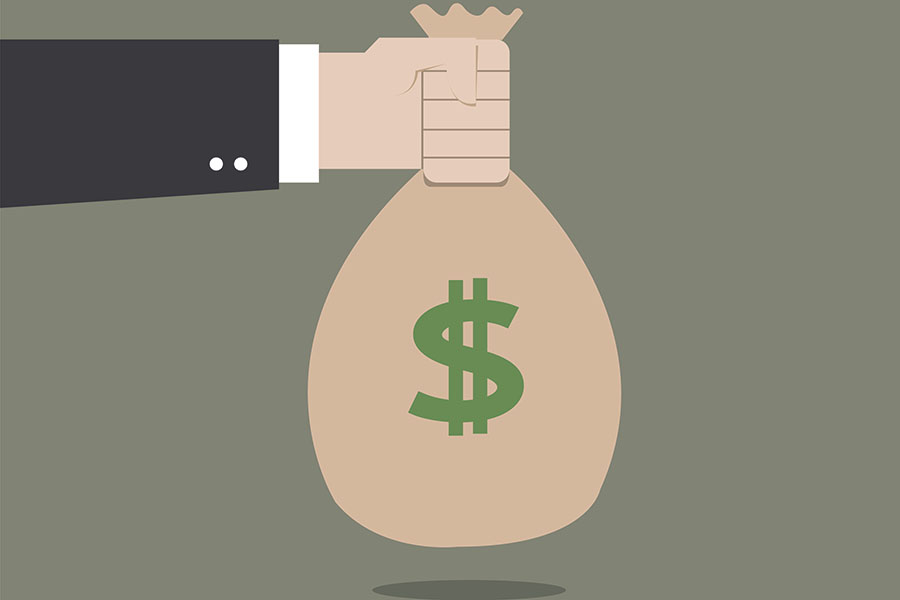 $4.9 bln is the total amount raised by VC-backed companies in the Asia region across 357 deals in Q4 2016, according to KPMG Enterprise
Image: Shutterstock

While the US and European markets dried up substantially, Asia’s funding activity remained steady year-on-year, receiving VC funds of just over $39 billion, mostly on the back of mega deals in China.

“2016 brought a dose of reality back to the VC market,” says Brian Hughes, co-leader of venture capital at KPMG, USA. 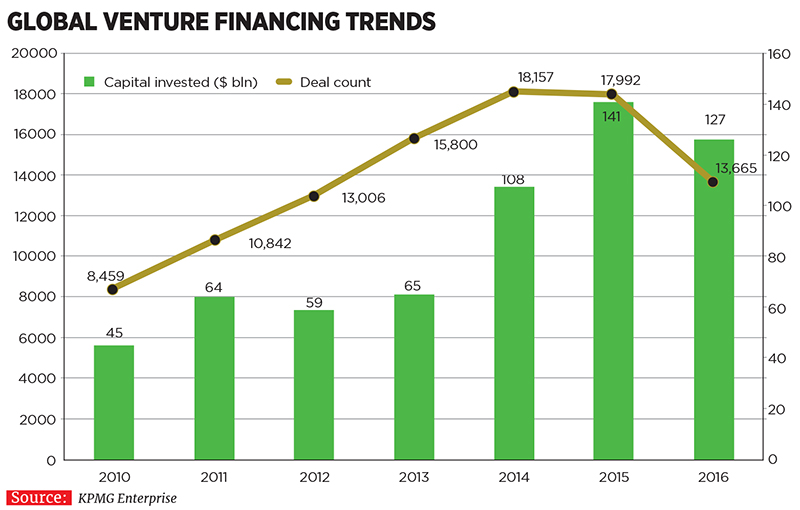 According to the KPMG report, while 2016 got off to a “relatively good start”, caution took grip soon after and extended its hold through the rest of the year. The possibility of the UK’s divorce from the European Union and the uncertainty writ large by the US presidential elections compounded investor anxiety.

Interestingly, global median seed and Series A investment both increased in size, compared with 2015 levels, to $1.1 million and $5 million respectively, while median Series B investment held steady at approximately $12 million. In contrast, median series D+ investments took a hit, falling from $35 million to around $30 million, indicating that while investors remain cautious about later-stage deals, they are willing to pay up early on for the right opportunities.

In India, mirroring worldwide trends, VC activity slowed sharply as just $3.3 billion was invested across 859 deals, compared with $8.2 billion across 890 deals in 2015. However, the picture isn’t one of waning investor confidence: The 859 financings completed in 2016 represents a leap of 70 percent over the 505 deals recorded in 2014.

According to Sreedhar Prasad, partner, internet business and startups at KPMG, India, there is “considerable interest” among VC investors in India, but the deal cycles are now longer. “Investors are taking more time to evaluate startups to ensure they are investing in companies that have clear business models and truly unique value propositions,” he says.

So will the challenges of 2016 give way to a more optimistic 2017? According to the report, investor enthusiasm is on the rise. Slowly, but surely, the VC tide seems ripe to turn.

Tweets by @forbesindia
Arun Kumar named Chairman and CEO of KPMG in India
Today, the heroes of real estate are moneylenders, not engineers, says Surendra Hiranandani