How millennials are leveraging credit 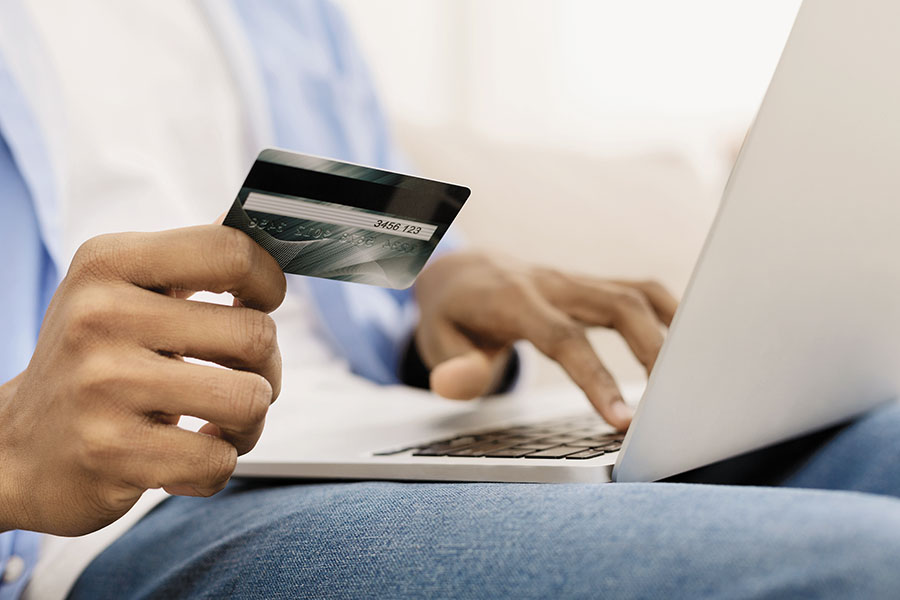 
Millennials have become credit hungry, but credit conscious too. According to a recent study by TransUnion Cibil, those born between 1982 and 1996 self-monitor their credit scores and have an average Cibil score of 740. The number of self-monitoring Indian millennials grew by 58 percent between 2016 and 2018 while credit-conscious non-millennial consumers increased by only 14 percent.

“Our observation is that the millennials are earning more, saving less and have a higher propensity for credit than other demographics. Millennials are more digital savvy, more easily accessible digitally, and thus often approached in parallel by multiple lenders. This can result in accidental over-leverage in some cases. So, education, awareness and conscious borrowing is as important to them as other credit seekers,” says Prashanth Ranganathan, founder and CEO of PaySense, a digital lending startup. 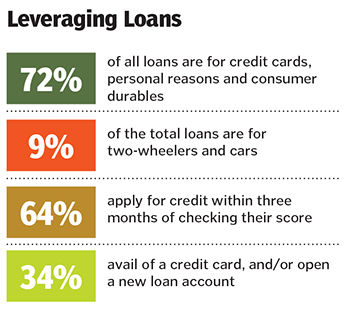 Millennials constitute nearly 34 percent of the Indian population. They have a marked preference for unsecured loans, and credit cards, personal loans and consumer durable loans contributed to 72 percent of all loans availed by this segment, according to the study. Credit cards topped the chart for loans as of June 2019 while the least credit was taken for agriculture and education.

Millennials enjoy spending on travel, gadgets, smartphones, vehicles and constantly upgrade their lifestyle. They don’t hesitate in opting for short-term lending. Sujata Ahlawat, vice president and head of direct to consumer interactive, TransUnion Cibil, says, “If you see the kind of loans that the millennials are opting for, the top three being two-wheelers, consumer durables and credit cards, I don’t see that posing a risk to the system. In fact, we see a larger set of credit aware consumers coming into the ecosystem.”

Gujarat’s millennial population has topped the chart for being the most credit-conscious with an average score of 747. Haryana follows with a score of 743. At 734, Delhi’s average credit score is the lowest.

Millennials understand the importance of maintaining a positive credit footprint. “This credit awareness will help them be ready to take advantage of lenders’ offers such as lower interest rates while applying for large-ticket loans such as home loans,” says Ahlawat.

Tweets by @forbes_india
Infographic: Reliance is now the world's sixth largest oil company
Don't turn your marketing function over to AI just yet