Indian IT in the age of Trump's H-1B visa restrictions

Indian IT majors always anticipated a clampdown on work visa programmes and were preparing to deal with it. But there will be a cost impact as well 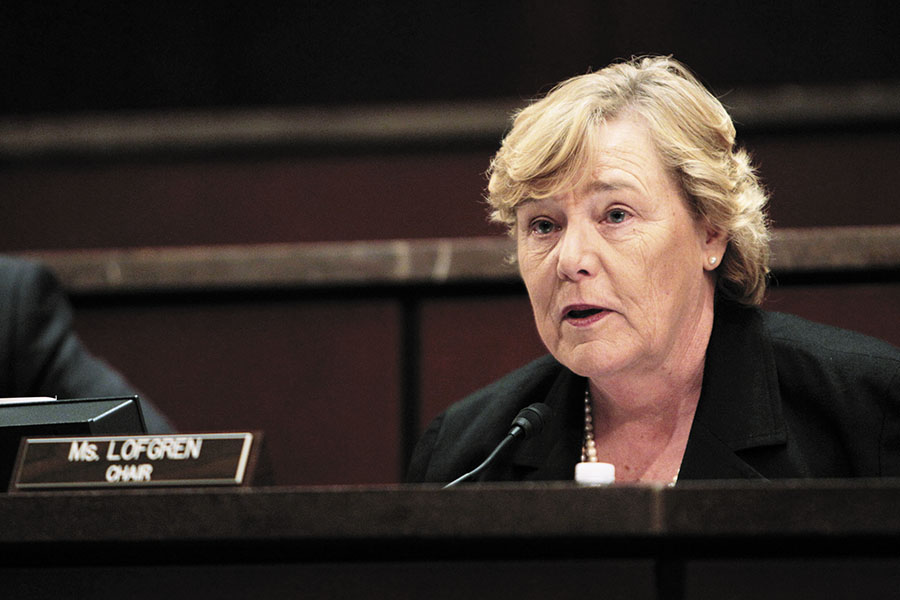 Congresswoman Zoe Lofgren has proposed a bill which aims to double the minimum wage of H-1B visa holders to $130,000 per annum
Image: Hyungwon Kang / Reuters

For years, Indian it services companies have met the needs of their customers in the US, their biggest market, by sending software professionals from India to work at client sites, equipped with H-1B visas.

Now, the new US administration under President Donald Trump is planning to limit the scope of the H-1B programme, which, its opponents argue, displaces local workers with cheap foreign labour.

The latest proposals on H-1B visas are part of a bill introduced by Zoe Lofgren, a US Congresswoman from California, in the House of Representatives on January 24. Among other things, it proposes to more than double the minimum wage of H-1B visa holders to $130,000 per annum. Another bill, by Representative Darrell Issa proposes to raise the minimum wage to $100,000 a year.

Some analysts have tried to quantify the potential impact. Based on visa petitions filed by Infosys, India’s second largest IT services company, average annual salary for H-1B visa holders was $79,794 in FY16 and $79,201 in FY17 and is projected at $100,000 for FY18 and FY19, Mumbai brokerage Equirus said in a note.

At an average annual salary of $100,000 per professional, Infosys’s gross margins could be pared by 260 basis points from current levels in FY18, Equirus estimates. At $130,000, gross margins may fall by as much as 700 basis points.

“The risks to the IT services sector include an increase in cost per professional, more local hiring and a disruption in service continuity, which may have a negative impact on the profitability of companies that are visa-reliant,” DD Mishra, research director at technology consultancy Gartner, tells Forbes India. 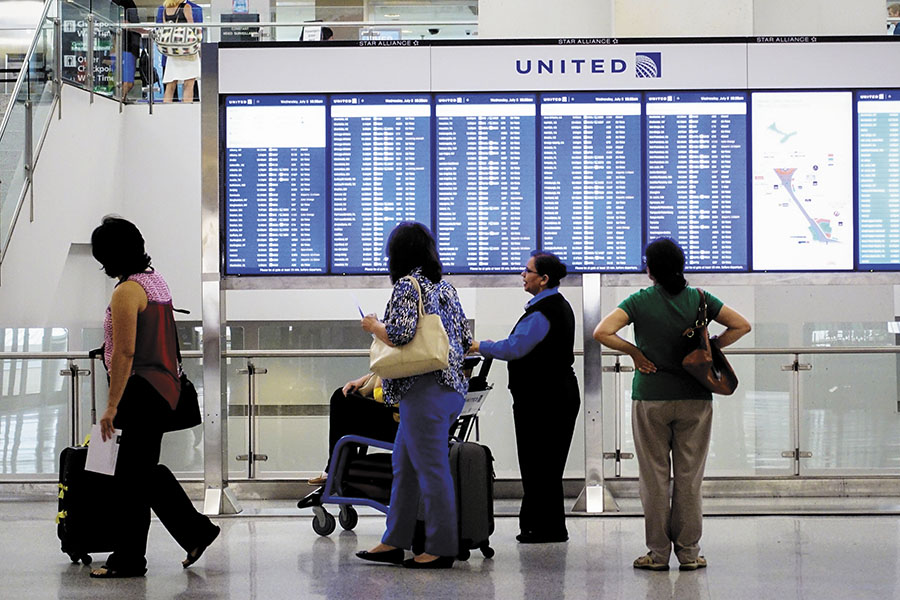 85000 is the number of foreign tech workers allowed to be brought into the US annually under the H-1B visa programme
Image: Eduardo Munoz / Reuters

The National Association of Software and Services Companies (Nasscom), India’s IT industry lobby, said in a statement on January 31 that “the Lofgren bill contains provisions that may prove challenging for the Indian IT sector and will also leave loopholes that will nullify the objective of saving American jobs”. Nasscom aims to show that the Indian IT sector was a “net creator” of local jobs in the US, the lobby added.

However, talks of placing restrictions on the H-1B scheme aren’t new and India’s IT sector may even be prepared for it. In the past, the Indian IT services sector was considerably dependent on these visas, as its outsourcing model was based on cost savings for the clients by shipping as much work to India as possible and doing the rest at the client sites by sending staff on these visas. Today, this model is fast losing ground, and IT services companies are at various levels of preparedness for the day when a company pitching just cost savings to its clients, without offering ideas and technology to boost business, will become irrelevant.

Abidali Neemuchwala, CEO of Wipro, India’s third biggest software services company, pointed out that “over time, Wipro has positioned itself comfortably in a business model where we’ll be able to operate with a lower number of [H-1B] visas”.

That is also the case with Infosys and Tata Consultancy Services, India’s biggest IT services player.

“A potential offset, however, could be the accelerated use of technology-based solutions, such as robotic process automation and the ‘disintermediation’ of human labour,” says Gartner’s Mishra. That may, very well, be the future if H-1B visas are restricted.

Tweets by @forbesindia
Navigating complexity in a digital world
We all have to grow up to be like the kiranawala: Damodar Mall