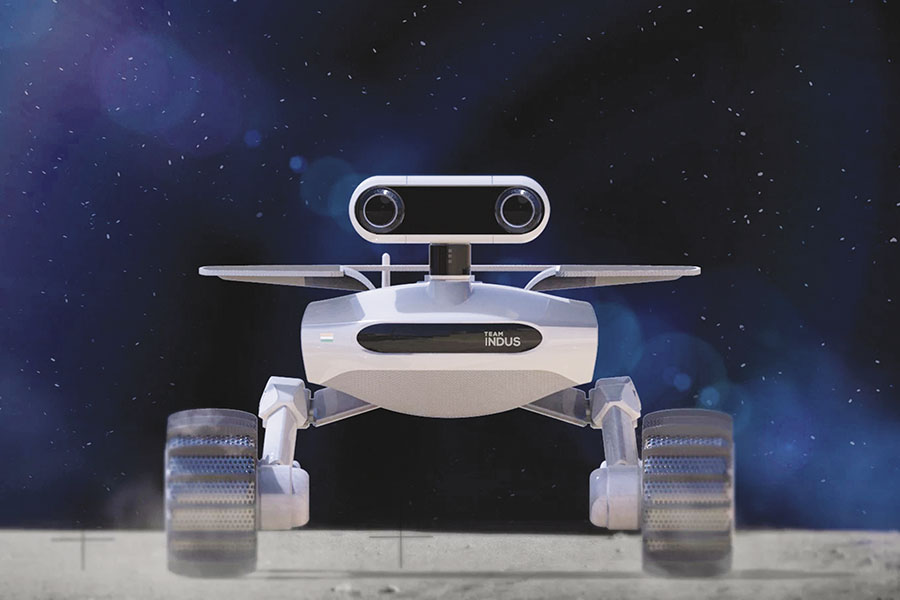 The rover will beam photos and videos back to Earth

A team of more than 100 ­techies—young engineers guided by a group of retired senior scientists from the Indian Space Research Organisation (Isro)—is building a spacecraft to soft-land a rover on the moon by the end of this year and fly the Indian flag up there on the country’s Republic Day (January 26, 2018).

The spunky Bengaluru startup has already secured a contract with Isro for sending the spacecraft into orbit around the Earth aboard Isro’s Polar Satellite Launch Vehicle. Team­Indus, co-founded by IIT grad and serial software entrepreneur Rahul Narayan, is one of five teams around the world competing for the $20 million Google Lunar XPrize (GLXP) that is intended to promote entrepreneurial space exploration. The others in the fray are the US’s Moon Express, Israeli non-profit SpaceIL, Japan’s Hakuto and Synergy Moon (an international collaboration from 15 countries). The winner is required to land the craft and release the rover, which has to move 500 metres on the lunar surface and beam high-definition photos and videos back to Earth. The Indian team has already cleared one milestone, landing technology, and has netted $1 million from GLXP.

GLXP’s stipulation is that 90 percent of the mission cost has to come from private sources. Part of the funding will come from selling taxi services: For instance, competitor Hakuto’s rover will hitch a ride on the Indian spacecraft. 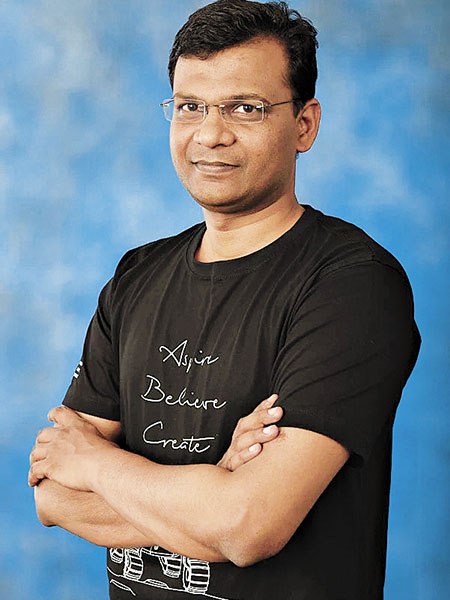 TeamIndus's Rahul Narayan
“The development of the spacecraft is in progress now,” says fleet commander Narayan, 43. “We have all the key alliances in place. We can make this happen.” The trip to the moon has big backing from these business leaders:

Nandan Nilekani
Software giant Infosys’s co-founder, with a net worth of $1.6 billion, is the biggest investor in TeamIndus.

Rakesh Jhunjhunwala
Hailed as India’s Warren Buffett, the star investor who stays away from startups, has made an exception with the lunar company.

Ratan Tata
Former chairman of the $103 billion (revenue) Tata conglomerate is a big backer of startups in India.

Sachin & Binny Bansal
Co-founders of ecommerce marketplace Flipkart—referred to as India’s Alibaba—take a leap into space.

Tweets by @forbes_india
Brand Boys: The PE firm that bets on gourmet jerky and vegan makeup
Bridge the generation gap to align vision