With this, it now has nearly $5.7 billion in assets under management (AUM), making it the largest VC fund in the country 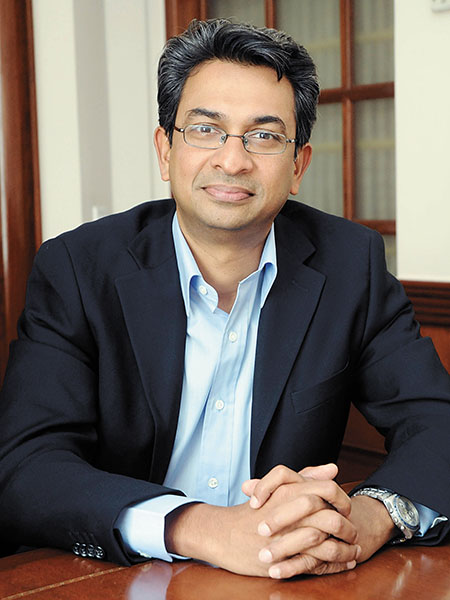 Global venture capital (VC) fund Sequoia Capital raised $1.35 billion for its new fund focussed on investing in startups across India and Southeast Asia. With this, it now has nearly $5.7 billion in assets under management (AUM), making it the largest VC fund in the country. The fund raise comes at a time when startups are finding it difficult to survive with the liquidity crunch in the ecosystem.

Sequoia has split the corpus—$525 million for early stage transactions and $825 million for growth stage deals. The firm had raised a separate $195 million fund last year for its seed stage deals. Sequoia has also launched Surge, an accelerator programme that would take in 30 to 40 startups annually for four months and invest $1-2 million in each company.

While it has been on the road to raise capital, Sequoia has been actively chasing transactions with over six deals in the last month.

Sequoia’s investments in India include Byju’s, Oyo, Pine Labs, Gojek, Freshworks, Druva, Zilingo, Tokopedia and Ola, among others. It has 11 unicorns in its portfolio across India and Southeast Asia.

For its sixth fund, it had raised $695 million, which was used to double down on investments in both early and growth stage companies in the technology, consumer and health care sectors across India and Southeast Asia.