Sony is betting big on the OTT explosion to push its large-sized TVs into living rooms. Can it find takers for an 85-inch smart box? 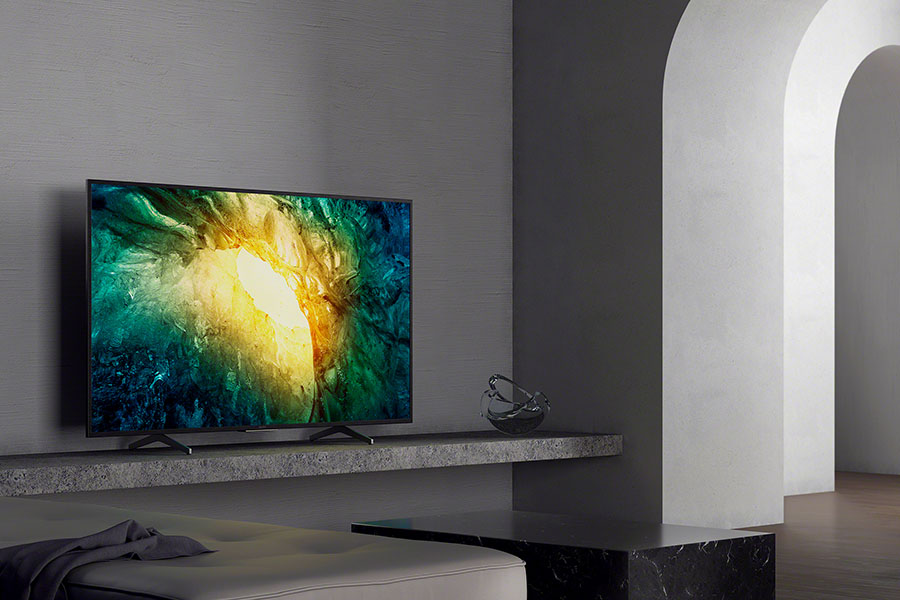 At times, and in some product categories and experience, size does matter. Ask Japanese consumer electronics major Sony, which has rolled out an 85-inch smart TV that carries a tag of ₹6 lakh (actually it’s ₹599,990). “It’s a compelling price point,” asserts Sunil Nayyar, managing director of Sony India. Two years back, he lets on, an 85-inch offering from Sony was priced somewhere between ₹8 lakh and ₹9 lakh. “Now, it’s less than ₹6 lakh,” he says.

Shelling out ₹6 lakh for a TV would be nothing less than a luxury purchase at any time. But when such a product is rolled out during testing times like Covid-19, one wonders if it would find takers. Nayyar is confident that the gambit will pay off. At least 50,000 households can potentially buy an 85-inch TV if it is marketed well, he says. His conviction is backed by two factors.

First, due to the OTT (over-the-top) explosion in India—thanks to players like Netflix, Amazon and Hotstar—people have been upgrading to bigger TVs. Last year, the market size of a 65-inch set and above was pegged at ₹1,500 crore by value and 1 lakh units by volume, according to industry officials, citing research agency GfK numbers. The large screen TV market (65 and above), analysts point out, is the fastest growing segment as demand has more than doubled over the last year.

The trend is likely to gather steam. “The richness of content on OTT platforms makes viewing amazing on bigger screens at homes,” says Nayyar, adding that he just finished watching Money Heist and Parasite in two days.

Second, producers have been releasing movies on OTT due to shuttering of theatres after the Covid-19 outbreak, and the trend is likely to continue over the next few quarters. People might still be anxious to go back to cinemas even after the lockdown. Bigger-sized TVs, he explains, take care of the concerns of consumers. “That’s the reason we've become aggressive with this offering,” he says.

The luxury market, reckon marketing experts, has not died. It has just shrunk. An upscale offering at an ‘affordable’ price for the aspirational segment of population will always have takers, says Jagdeep Kapoor, managing director at Samsika Marketing Consultants. “Sony is an aspirational brand, and its ownership provides a snob appeal and value,” he says. And when this comes at a discount (₹6 lakh versus ₹8-9 lakh), it is the best time to upgrade, he adds.

The challenge, though, for Sony would be to hope that the markets and economy recover over the next few months. During a prolonged time of uncertainty, what takes the hit most is discretionary spending. If the country manages to chug along the next quarter, despite teething problems in restarting, one can still hope for a positive consumer sentiment.

Nayyar, for his part, is bullish on big screens. With more and more people, he lets on, finding it comfortable to buy big gadgets online, including TVs, the market is only set to expand. “If this price point clicks, it will open our wings,” he says, sounding optimistic about the bigger picture.