As the Hong Kong protests intensify, a look at uprisings in Algeria, Prague and Sudan that even threaten to overthrow governments 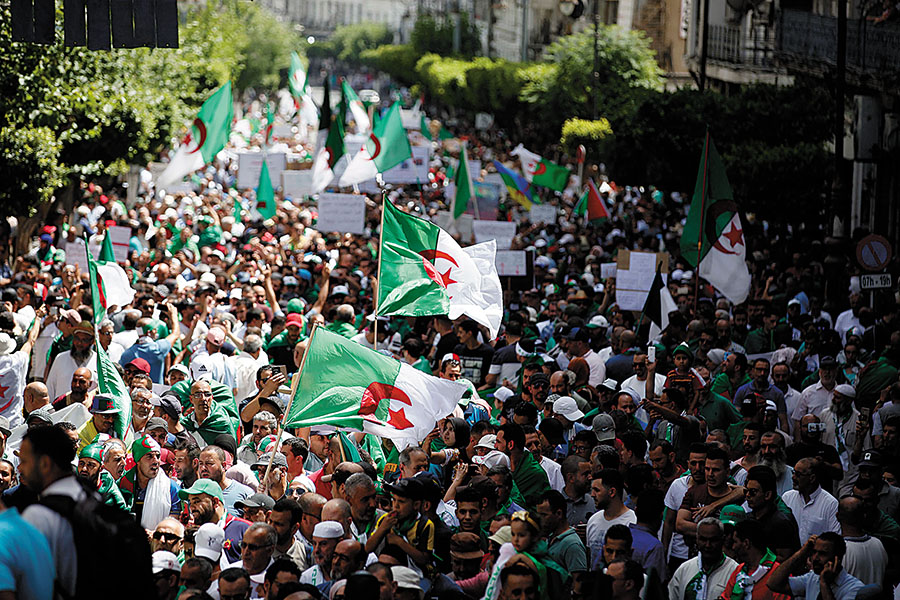 Algeria
Mass youth-led anti-government protests broke out after President Abdelaziz Bouteflika announced intentions to contest for a fifth term in office
When: Started in February 2019; ongoing Why: People believe Bouteflika’s government has done nothing to address the corruption and economic crisis that has resulted in high unemployment rate (29 percent) and collapse of oil revenues. Public disillusionment is also high because Bouteflika, 83, has rarely been seen in public after he suffered a stroke in 2013.  Status: Abdelkader Bensalah is interim president, but people are demanding his resignation since he is known to be close to Bouteflika. Elections, to be held in April, were postponed to July 4, but the constitutional council scrapped it earlier in June. 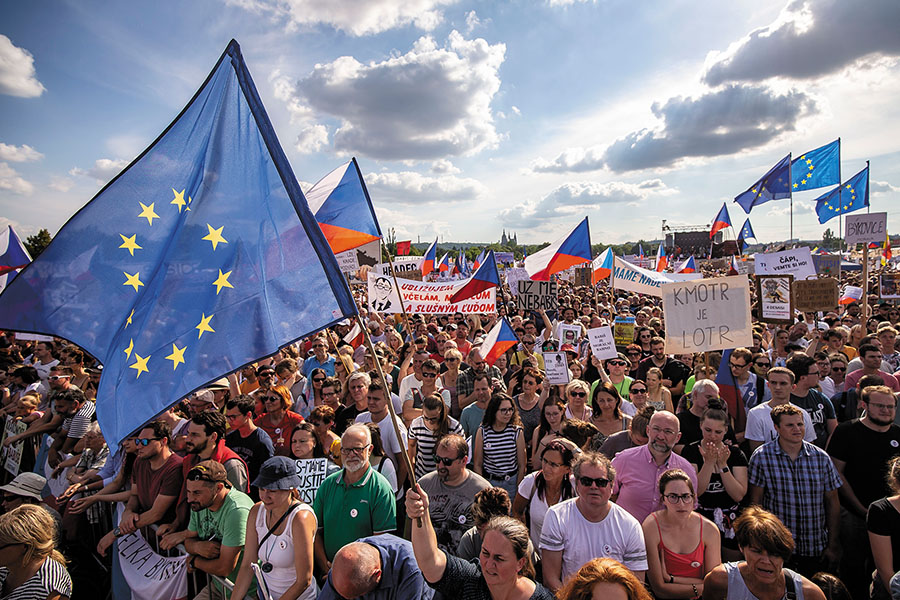 Prague
An estimated 250,000 protesters in Prague gathered to demand the resignation of Prime Minister Andrej Babiš When: Started on June 23; ongoing Why: Babiš is accused of misusing €2 million European Union (EU) subsidies designated for small businesses. He was held for violation of the EU conflict of interest rules as he continued to have ties with his Agrofert conglomerate. People are opposing the Prime Minister’s attempt to appoint a justice minister who is unlikely to act against him.   Status: At the time of going to press, the government survived a no-confidence motion called by the Opposition. The motion secured only 85 votes in the lower house of parliament that has 200 seats. 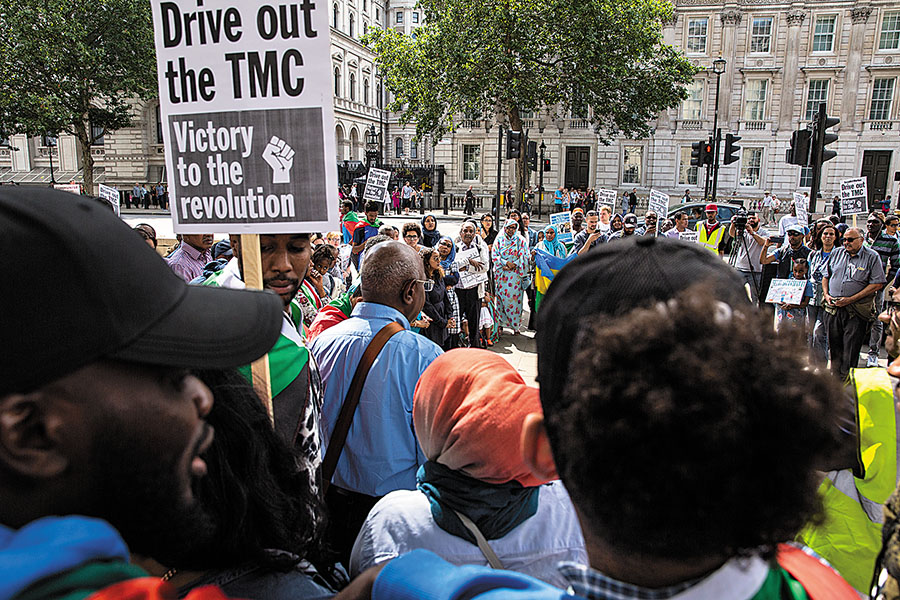 Sudan
Protests against President Omar al-Bashir When: Started in December 2018; ongoing Why: Al-Bashir’s government, which came to power through a military coup in 1989, is accused of promoting brutality and neglect. There’s opposition to the leader’s flawed economic policies, which have resulted in a string of financial crises leading to high costs of living and rising inflation rates. Status: Protests have intensified since Sudan’s Transitional Military Council (TMC) killed 118 peaceful protestors, raped at least 70 and injured others in the Sudanese capital Khartoum on June 3. The death toll has increased to 128 since then. An internet blackout has been enforced. 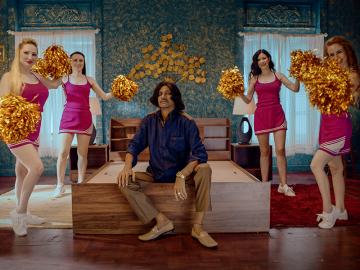