Bad buzz? Why 'slum tourism' is back in the spotlight on social media

This type of urban tourism essentially involves operators organizing guided tours of slums. Debate is raging once again on Twitter, about whether it's time to put an end to slum tours 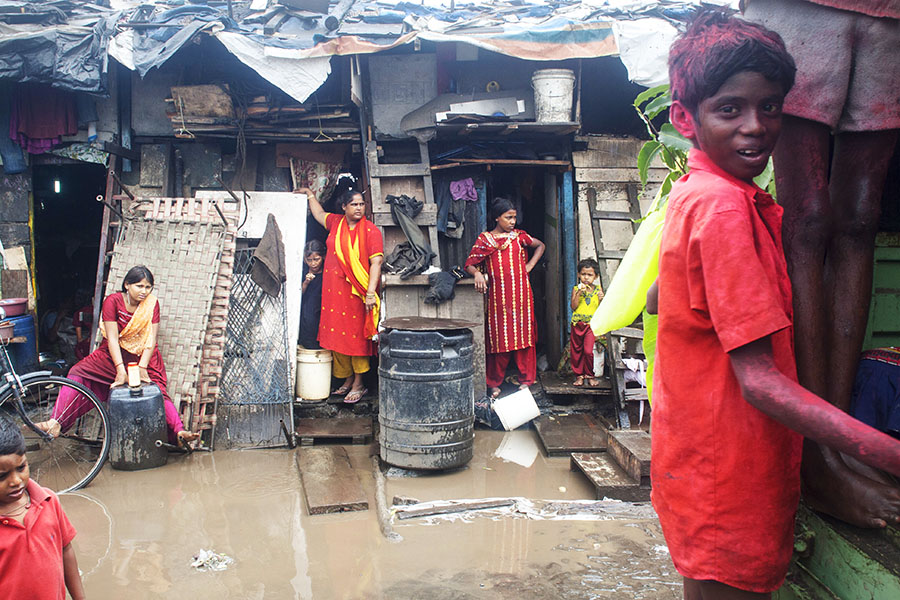 "Slum tourism" takes visitors on guided tours of some of the poorest parts of a country. Image: Shutterstock

Sandy beaches and coconut trees aren't the only things that interest tourists, it seems. In India, so-called slum tourism continues to find a market among visitors. This type of urban tourism essentially involves operators organizing guided tours of slums. Now, on social media, an ad spotted on TripAdvisor has shocked internet users.

Debate is raging once again on Twitter, about whether it's time to put an end to slum tours. It all started with a post from the journalist Tanishka Sodhi, who shared an advert for a tourist tour of a slum in downtown New Delhi, offering the chance to visit one of the poorest parts of the city.

The tour proposes to let visitors discover one of the biggest slums in Asia, on foot, during a three-hour tour. Far from being free, the tour, proposed by Street Tours India, is priced at $13.87. On Twitter, this tour has caused many users to react, pointing out the voyeuristic attitude of wealthier consumers towards the poor.

While some users have accused the tour operator of cashing in on the plight of these populations in the sole aim of entertaining wealthier consumers, others nevertheless see certain benefits in this kind of poverty tourism. Whether in Africa, Asia or Latin America, certain communities don't hesitate to set up their own "slum tours" as a way to earn money.

This kind of tourism is nothing new. While these "slum tours" found particular popularity after the release of the hit movie "Slumdog Millionaire" in 2009, the phenomenon actually dates back to the 19th century. And, at the time, "slum tourism" wasn't just about developing nations, as it was also going on in cities like San Francisco.